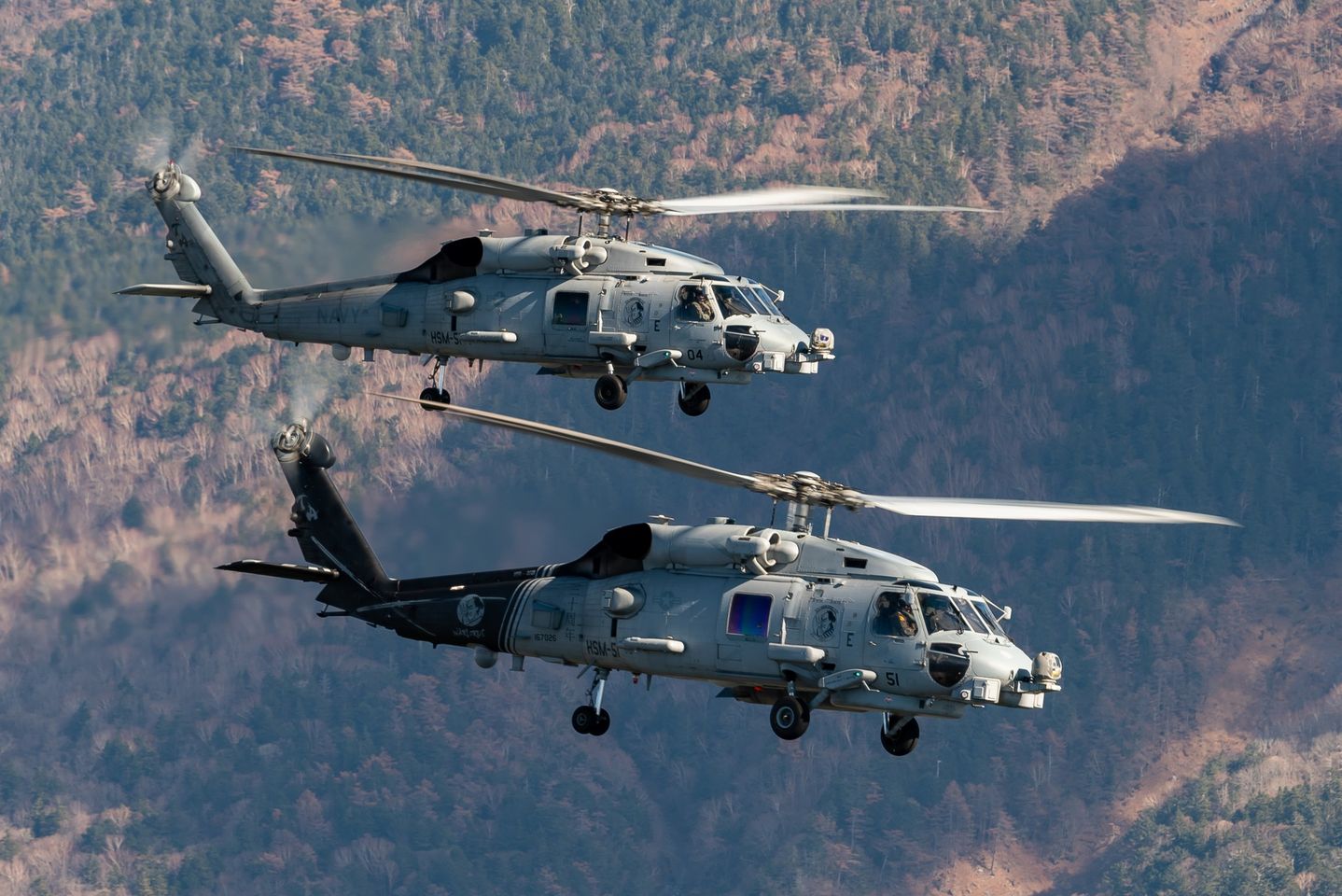 Richard Haass, the longtime president of the Council on Foreign Relations, which publishes Foreign Affairs, the most influential journal of the foreign-policy establishment, has written a short piece titled “Ten Lessons from the Return of History” that essentially admits that the American foreign-policy establishment has been wrong for the past 30 years on the most important global issues.

Haass, of course, doesn’t come right out and say that. Instead, he couches the foreign-policy establishment’s errors in a list of the 10 “lessons” of 2022 that “we ignore at our peril.” Those “ten lessons” provide evidence that the readers of Foreign Affairs and the policymakers who pay close attention to the advice offered by the Council on Foreign Relations should look elsewhere to understand what is really happening in the world.

What was much of the foreign-policy establishment wrong about? First, they told us that war between countries, especially that involving great powers, was obsolete. They said this even as the United States — a great power — waged wars against Iraq in 1991, and later against Afghanistan and Iraq in the 21st century. And these were wars that had the support (at least initially) of most of the American foreign-policy establishment. Meanwhile, Russia waged war in Ukraine in 2014, and again in 2022. Indian and Chinese forces have clashed along their border. And China threatens to use force to reunify Taiwan with the mainland, risking a war with the United States, Japan, and possibly other countries in the region.

Next, establishment types told us that economic interdependence and economic and cultural “integration” would remove motives for war. All Western countries had to do was welcome a rising China into the “rules-based international order” and engage the Chinese Communist Party in academic and cultural matters, and everything would be fine. Except economics has never been the only motive for wars. This “lesson” is at least as old as World War I, when an economically integrated Europe nearly committed suicide. We have “learned” that the CCP’s leaders really do believe in the eventual triumph of communism. Haass has rediscovered that “political considerations come first.”

We were also told by many globalists that economic sanctions would change the behavior of nations, even though history teaches otherwise. Sanctions didn’t stop Japan’s aggression before and during World War II. They didn’t persuade Saddam Hussein to withdraw from Kuwait. They haven’t persuaded Russia to end its aggression in Ukraine.

The next “lesson” we have learned, writes Haass, is that there is no such thing as the “international community.” The United Nations, Haass admits, is “impotent.” This may be the most painful admission of error for a member in good standing with the foreign-policy establishment. This strikes at the very heart and soul of the globalist agenda. How many times have they lectured us about the need to maintain our reputation with the “international community.” If Haass had recognized this earlier, a lot of ink could have been saved from the pages of Foreign Affairs.

Haass next informs us that authoritarian regimes face greater challenges to their rule than democracies do. He has rediscovered that “ideology and regime survival often drive decision-making in such systems” and that “authoritarian leaders often resist abandoning failed policies or admitting mistakes.” Who but members of the foreign-policy establishment ever thought otherwise?

The next lesson learned is that “the potential for the internet to empower individuals to challenge governments is far greater in democracies than in closed systems.” Autocratic regimes, Haass notes, can “close off their society, monitor and censor content, or both.” Haass has rediscovered that citizens of democracies are freer than those in, say, China, Russia, or North Korea. If he and the foreign-policy establishment are only learning this as a result of events in 2022, then our education system is worse than I thought. Although, it is worth noting that, as recent Twitter revelations have proved, democratic governments also have the capacity to close off their society and monitor and censor internet content.

Haass next acknowledges that “there is still a West,” meaning that Western civilization is real and presumably worth defending. This, too, runs counter to the globalist agenda, which presupposes the universality of all things and shies away from boasting about the merits of Western civilization vis-à-vis other civilizations. And while the United States, according to Haass, “cannot act unilaterally in the world if it wants to be influential,” American leadership is “essential.” This is about as close as any member of the foreign-policy establishment will get to an “America First” foreign policy.

The final “lesson,” Haass writes, is that “we must be modest about what we can know.” “What we have learned,” he continues, “is not just that history has returned, but also that, for better or worse, it retains its ability to surprise us.” Modesty, it is worth noting, is rarely exhibited among members of the foreign-policy establishment. They often think of themselves as our “betters” and claim to have a better appreciation of world affairs than the common man or woman.

But there is more than modesty involved here. Haass, perhaps unintentionally, has shattered the myths of the globalists and internationalists who have led the United States down a primrose path to decline. History didn’t return — it never ended.

An Urgent Warning About Command of the Eurasian Seas