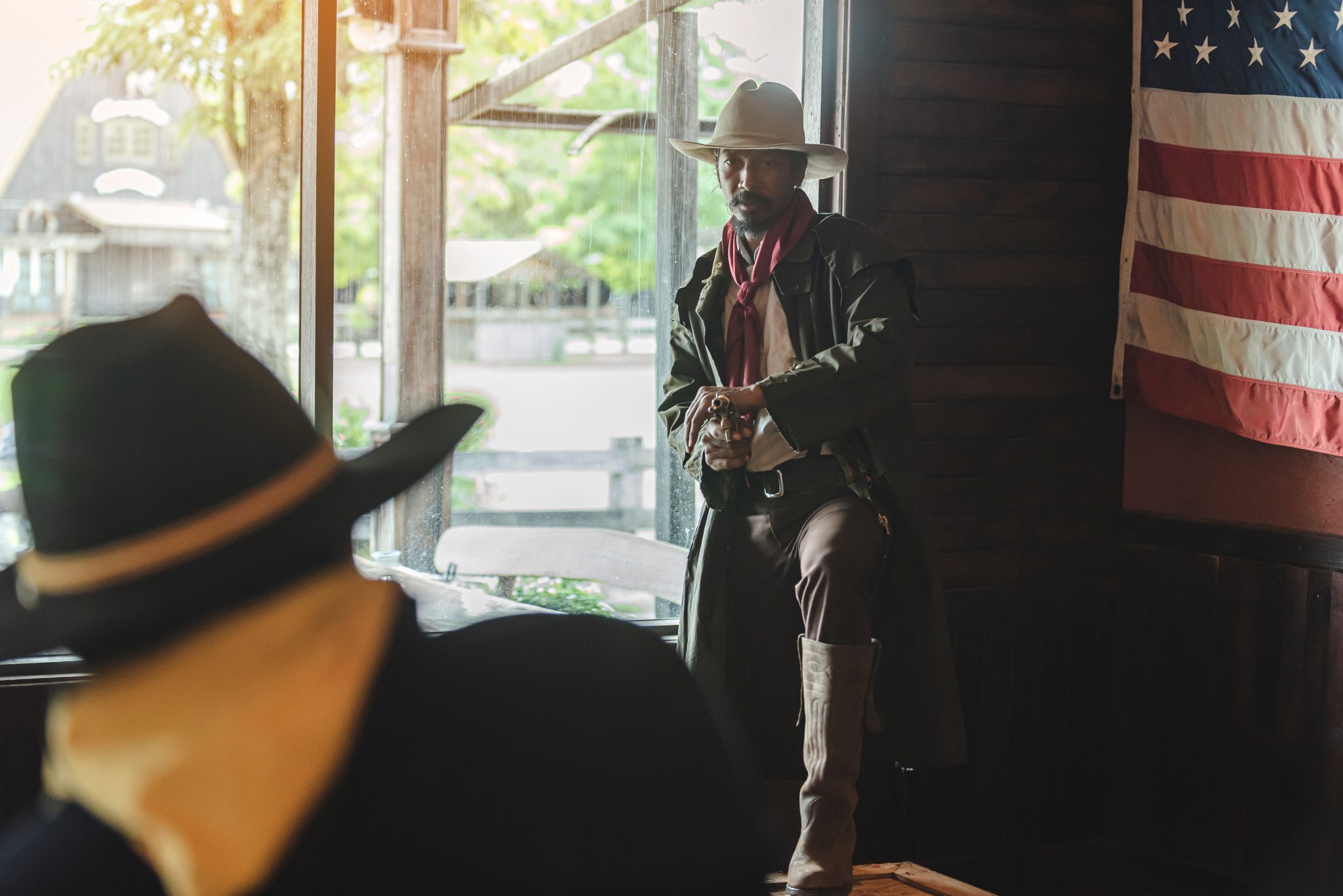 “We must all hang together, or most assuredly, we will all hang separately.”

Last night, I had dinner inside a restaurant with my wife and our two dear friends.

That might not mean much to you, but other Californians can relate. Dining indoors has been illegal here since June, on account of the fact that California is a crypto-totalitarian state run by the worst governor in the country (sorry, New York).

The reason we were legally able to eat indoors is because the restaurant is located on an Indian reservation. In June, Newsom politely asked the 60 or so tribes that own casinos in the state to keep their doors closed beyond the first wave of shutdowns. They politely told him to pound sand.

But getting back to dinner. I had to pay for our fancy meal because I wagered my friend that Donald Trump would beat Joe Biden in the election. Six weeks later, I finally made good on my lost bet.

“Not so fast, Crisell,” I hear some readers say. “You sound like a limp noodle — a RINO, a spineless quisling, an establishment squish, a typical Never Trumper. We’re losing the republic and you’re waving the white flag. Did Nathan Hale die in vain? Who bought you off? Are you on drugs? How can you be so stupid? Republicans like you are why I’m leaving the party!”

This response is not a caricature. You’ll find milder or wilder versions of it in the comments sections of every conservative website in America, including this one.

Which brings me, at last, to what I have to say.

For God’s sake, people, pull it together! This isn’t the time to turn on one another. Do we want a unified Republican Party that can challenge Democrats in the runoff elections in Georgia and beyond, or do we want to burn down the GOP for not supporting Trump in every one of his efforts to reverse the results of the presidential election?

For me, it’s easy. I need a Republican Party capable of preventing hard-left Democrats from driving the country off an ideological cliff, and I’m not willing to abandon the GOP because it didn’t explore every drastic, harebrained option to help Trump, Giuliani, Wood, Powell, et al. “stop the steal.” Radical gestures like Lin Wood’s jaw-dropping call to boycott the Georgia runoffs show that many of the “stop the steal” folks have lost the plot.

The only winner in a civil war between “establishment” Republicans and so-called Trumpists or “independent conservatives” is the Democratic Party.

Millions of conservatives, including myself, are outraged that Joe Biden will soon be inaugurated as the 46th president of the United States. Many of us think that this election is fishy on all sorts of levels. At this point, however, we need to stop complaining about blown calls and get ready for the next game, where we’ll be on the lookout for shenanigans. In politics, as in football, sometimes putting your defense on the field is the better option, especially when you know your opponents’ offense stinks.

Trump accomplished much in his four years. Despite constant, rabid, often underhanded, opposition, he expanded Reagan’s big tent as populists do, bringing in new constituencies and refocusing the GOP. He cut taxes and streamlined regulations. He crafted peace deals in the Middle East and avoided new conflicts. He nominated three Supreme Court justices and more than 300 federal judges. Perhaps his most important achievement was exposing the “mainstream media” for what we suspected they were all along — Democratic operatives with bylines, to borrow the inimitable phrase from Instapundit.

In short, Trump is probably the most transformative one-term president in modern history. I don’t doubt that his legacy will be a mostly positive one for the country. But he also made plenty of mistakes. Going forward, Republicans need to salvage what is good about Trumpism and jettison what is bad.

For me, one negative aspect of Trump’s presidency has been his habit of tearing down fellow Republicans. Name-calling helped him define his opponents and frame himself as his own man. It became an integral part of his strategy and worked out well for him, at least until he found himself marooned and in need of allies after a perfect storm of disasters in 2020. Today, mudslinging within the GOP is the norm, especially among Trump’s more avid supporters, where the term “Never Trumper” has been expanded to mean “anyone who says anything negative about the president.”

It’s time for a truce. We need to dust off Ronald Reagan’s Eleventh Commandment: “Thou shalt not speak ill of any Republican.”

Reagan understood that the media love nothing better than to see Republicans attack other Republicans. As Bob Morrison wrote in 2014, “Anytime one Republican gets into a fight with another, the reporters will happily hold both coats.” In 1964, Reagan saw what happened when opposing factions tore each other apart like sharks. He witnessed feuds that became so serious that they spawned third parties. (We saw it in 1992 with Ross Perot and the Reform Party.) He also knew that without a big tent — without reaching out to lukewarm party members, independents, and even disaffected Democrats — Republicans wouldn’t be able to compete in a national election.

Right now, many Republicans have turned the Eleventh Commandment on its head. They often speak most ill of any fellow travelers whom they view as traitors, appeasers, or rats. This “more-conservative-than-thou” squabbling within the party is bound to alienate current and future voters and lead to purges, “walk away” campaigns, and even third parties. We don’t have to return to the genteel conservatism of Reagan’s time, but if we want to influence Republicans — as Donald Trump wanted to and did — the best place to do so is from inside the party.

More importantly, if we want to hold on the Senate, solidify gains in the House, capitalize on wins in the judiciary, and defeat the Democrats in 2022 and 2024, we have to put an end to this internecine fighting as soon as possible. The only winner in a civil war between “establishment” Republicans and so-called Trumpists or “independent conservatives” is the Democratic Party.

It’s once again a time for choosing. Do we continue to build on the good that Trump and the GOP have accomplished together over the last four years, or do we let one bad election jeopardize it all? The stakes are high. The time is now. In a new spin on Franklin’s famous warning, I urge Republicans to stand together, or, most assuredly, we will fall apart.