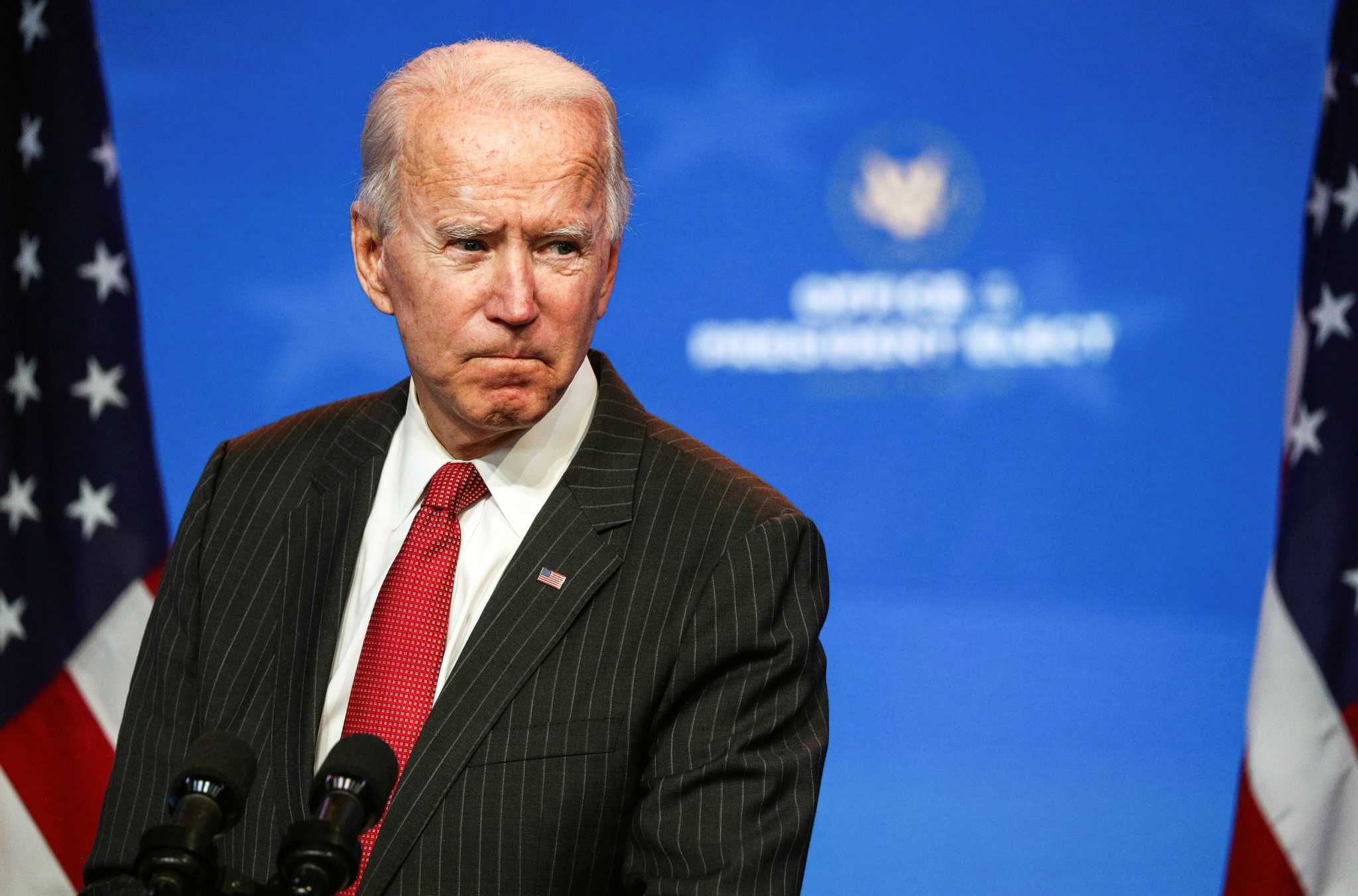 I have been on the fence. Ever since the election on November 3, I have been on the fence. I am prepared to accept the will of the people, and only in the election of 1960 was there evidence of a presidential election being stolen by either party. Then Richard Nixon refused to demand a recall. He explained that demanding a recall was divisive for the country. He has been reviled ever since by the Democrats. They are not only poor losers but also poor winners.

So here I have been sitting on the fence ever since the votes came in on the evening of November 3 or 4 or even 5. Who knows precisely when the election was over? Those votes arriving late can take days to be counted, possibly years.

At any rate, they now seem to have put Joe Biden ahead of President Donald Trump. I was about to accept the voice of the people. Sleepy Joe would be the winner, and I could at least enjoy the laughs he would provide for his four years in the White House. Or perhaps it would be three years in the White House. Or maybe only one year. Joe does not appear to be in the best of health these days, and his reliance upon ice cream for his sugar surge is not very reassuring. Now he is planning to enter the White House with his ankle in a cast. The decline has already set in.

Yet over the past weekend Professor Paul Kengor’s study of the Pennsylvania results has changed my mind about fence-sitting. Here is one of Professor Kengor’s findings. At a hearing in Gettysburg, Pennsylvania, on November 25, an expert testified to the Pennsylvania Senate Majority Committee that a batch of ballots recorded 570,000 votes for Joe Biden and only 3,200 votes for Donald. That would be 99.4 percent of the votes went to Biden, and with that batch he won the election. The batch came in, by the way, late. That finding knocked me off the fence. I am now calling for an investigation of the election. Are any more members of the press asking for an investigation? On Sunday morning Maria Bartiromo asked for one after interviewing an aggrieved Donald Trump. Doubtless the admirable Tucker Carlson, Lou Dobbs, Sean Hannity, and Mark Levin will too. The reset of the press remains mum. They are not curious about the incriminating 570,000 votes.

And how long did the batch take to be counted? According to the aforementioned “expert,” a former combat officer with a background in military information and electronic warfare named Ret. Col. Phil Waldren, the “spike anomaly” did not take very long to appear. He claims it took something like 90 minutes.

Surely there is more evidence of vote fraud that will not be kept secret for long. Moreover, if this fraud is as great as Kengor seems to show, it is bound to be found in the years to come. For now, it appears that the 2020 election is going to be the most controversial election in American history. Whether I climb back up atop the fence or remain down here among the doubters, it does not matter.

There is now a suspicion surrounding the vote count in the 2020 election. It will get worse. Not only that, but the condition of Joe Biden’s health will get worse too. Now it is a broken ankle. Next will come high blood pressure or heart failure or coronavirus. Soon will come Kamala Harris. This election will prove to be a disaster whatever I do on the fence.