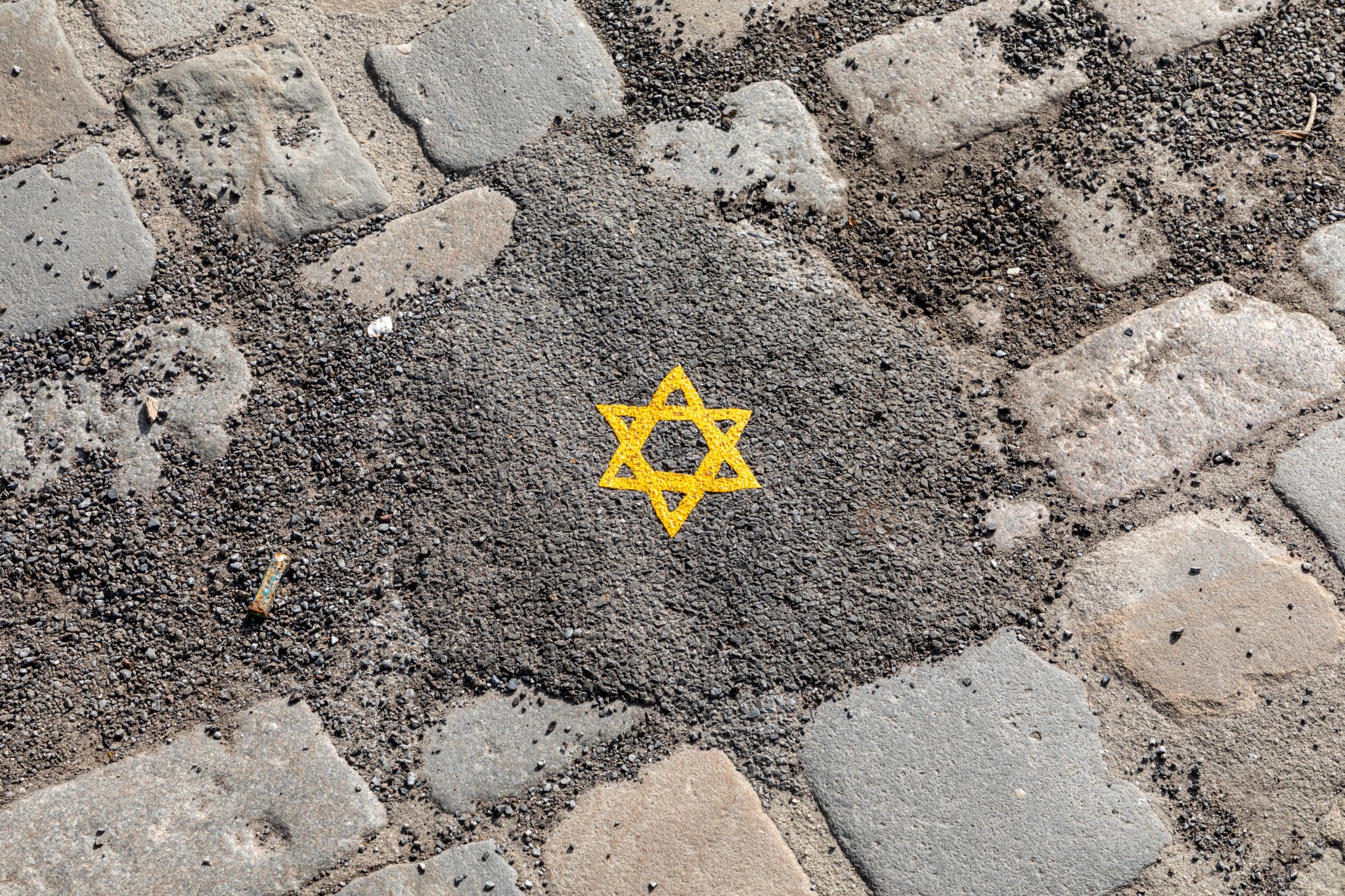 Poland said last week that its ambassador to Israel will remain in Poland after Israel pulled its ambassador from Poland. The moves are tangible signs that diplomatic tensions between the two countries are escalating following Poland’s passage of a law that limits the ability of Holocaust survivors to reclaim property seized by the government during WWII. Polish authorities argue the law will eliminate property ownership confusion and fraud in the restitution process.

The law comes as instances of anti-Semitism have been on the rise in many countries in 2021 following the May outbreak of violence between Israel and Hamas, with physical violence and hate speech towards Jews escalating around the world.

Both Jews and non-Jews — and their descendents — have made claims for property that Poland’s previous communist government seized during WWII and are legally entitled to compensation. But the new law states that citizens can no longer challenge administrative decisions made over 30 years ago, which would eliminate any WWII-era claims.

Some have pointed out that the law will disproportionately affect Jews since many of them were unable to make their property claims immediately after the war ended.

Joel Griffith, a research fellow at the Heritage Foundation, told The American Spectator that while the majority of non-Jewish Poles who lost property remained in the area and could easily make property claims soon after the war ended, many remaining Jews had to flee — and dealing with lost documentation before the digital era made it much harder for Jews to make timely claims.

“To think that the burden should be on that person to make a timely claim for the property that was stolen — that just wasn’t feasible during that time,” he said. “There should be a recognition of that.”

Griffith explained that of the 6 million Jews that died in the Holocaust, half of those were in Poland. “Roughly 90 percent of that Jewish population in Poland was wiped out during World War II,” he said. “Think about all those families that had been there for generations. People that had built their lives there, they built their businesses, they had their homes there — much of that was ultimately seized by the state.”

A large population of Jews had lived in Poland since at least the Middle Ages, but when the Nazis invaded the country, they immediately set up concentration camps such as Auschwitz, Bełżec, and Treblinka to exterminate Jews.

“Putting this arbitrary time cap of 30 years on the remaining Holocaust survivors — who are declining in number every year — to reclaim property that was stolen from them as people came to murder their families is absolutely appalling,” Griffith said.

Israeli Foreign Minister Yair Lapid, whose father was a Holocaust survivor, called the law “immoral” and “anti-Semitic.” Israel’s Defense Minister Benny Gantz, also the son of Holocaust survivors, said he was “deeply disturbed.” He noted, “Property restitution is a small yet significant part of the process to fulfill the rights of those who have survived and to acknowledge those who have perished in one of the world’s biggest genocides.”

The Biden administration, at Israel’s request, had pressured Poland not to pass the legislation. A bipartisan group of U.S. senators led by Marco Rubio (R-Fla.), Tammy Baldwin (D-Wis.), James Lankford (R-Okla.), and Jacky Rosen (D-Nev.) also sent a letter to Polish President Andrzej Duda July 19 voicing their “grave concerns” with the legislation and urging its withdrawal.

“These amendments would tell the survivors of Poland’s Jewish community . . . that there is a time limit on their ability to seek redress for the crimes of the Nazis and the communists,” they wrote. “While we share your belief that Poland should not be held responsible for crimes committed by the Nazis and the communists, we also believe that this is an opportunity to demonstrate Poland’s commitment to achieving justice for the victims of these heinous crimes.”

U.S. Secretary of State Antony Blinken said that he “deeply regrets” the law’s passage. While it’s unclear exactly how many Holocaust survivors and their families the law will impact, at least 9,000 Polish Jews returned to the country after the war.

Further exacerbating the situation, Poland’s deputy foreign minister, Paweł Jabłoński, said Monday that he would reexamine whether Israeli student trips to concentration camps in Poland would be allowed to continue. Thousands of students visit the sites each year, but Jabłoński said the visits are not done in the right way and the “hatred of Poland is poured into the heads of young people from an early school age.”

“Whatever the motivation is behind this recent legislation . . . we need to acknowledge antisemitism is a very real problem,” Griffith added. “And to the extent that we can help families of survivors find a way to gain that which was stolen from them, we should be working towards helping them, not putting up roadblocks.”