Main Street U.S.A.,Top Story Democracy,Donald Trump,Joe Biden,Nancy Pelosi,Politics The Oldest Temptation in the Book - The American Spectator | USA News and Politics
Menu
Main Street U.S.A.
The Oldest Temptation in the Book
If it’s all about the pursuit of power, what is the point?
by William Murchison
Ink Drop/Shutterstock.com 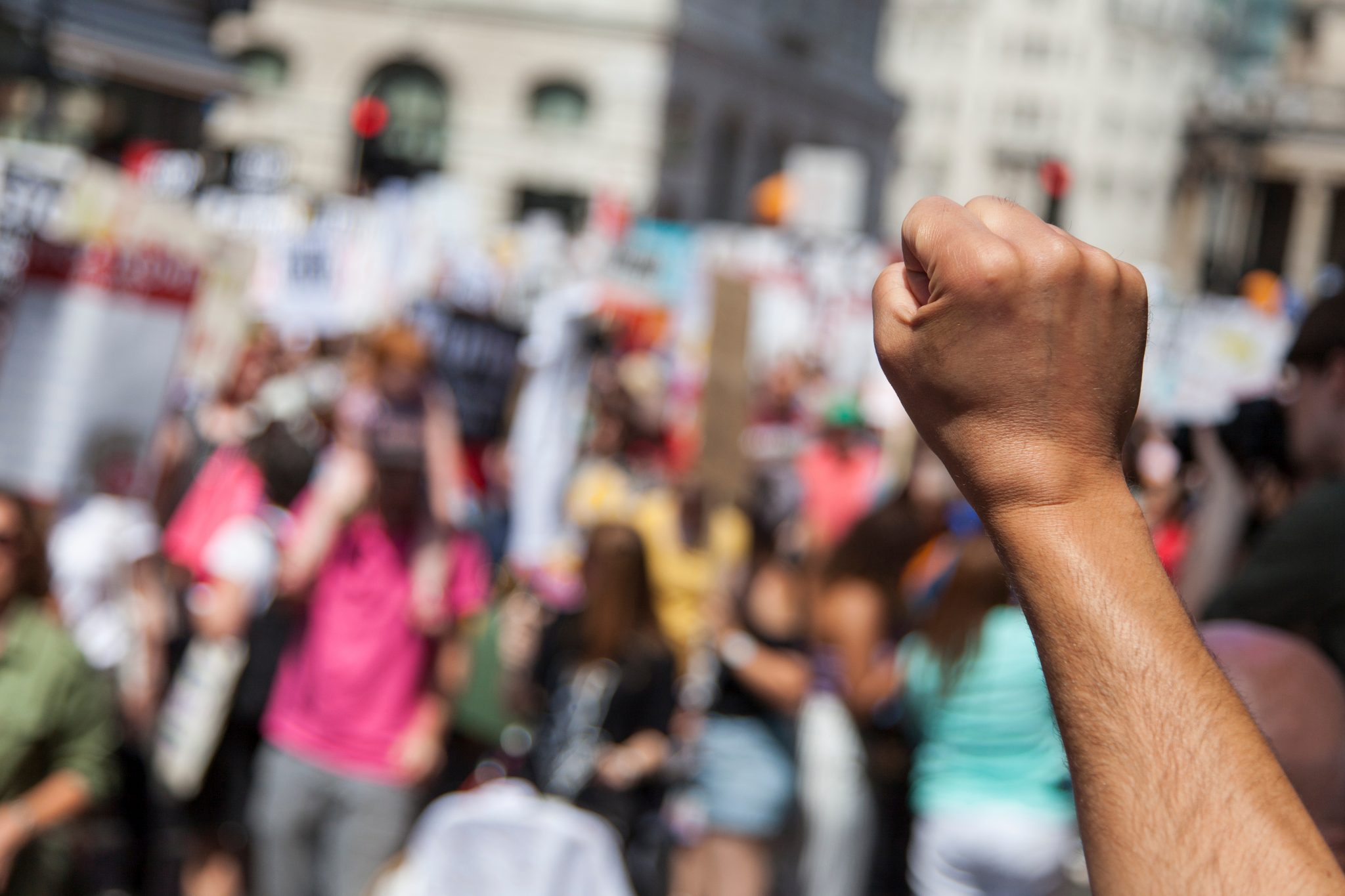 Back to where we left off the other day: democracy’s varied discontents staring us straight in our blurred and reddening eyes, obscuring once-familiar loyalties and understandings.

Modern democracy as a bloodier and bloodier power struggle; our self-chosen political class’s refusal to recognize reality as a barrier to the achievement of new and fancy ideals — such are the reminders that you and I, my brothers and sisters, must be mighty careful in our political choices. We can always make things worse than they are, and how they are isn’t great.

Under a Chinese-style dictator, say, the act of choosing with integrity and wisdom offers no difficulties. Just cast your vote (if allowed), and wait for the leadership to decide whether you did it right.

Democracy exhibits under a different marquee, on account of its regard for citizens as participants, as contrasted with onlookers. Democracy’s decidedly un-snooty operations bring to the fore various principles that complement rather than contradict nature; e.g., discernment and rational judgment. Democracy, when it works right, discourages the rash, the reckless, the destructive, the disorderly.

So where’s the argument? Don’t we know all this?

Sadly, I reply: Nope. If we know it, we don’t show it. We’ve come, in the 21st century, to equate democratic politics with guerre à outrance — war to the veritable limits of possibility. We don’t want peace; we want obliteration. We’ve come to this point accidentally, the reason for which is, we expect Nancy Pelosi and Adam Schiff and, yes, Donald Trump actually, incredibly, to make the world a better place, when in fact their job ought just to be affording scope for peaceful, rational human behavior and development.

How’s that for a redefinition of the ordeal through which we’re passing: which ordeal will continue long past Nov. 3 on account of our insistence of seeing politics as earthly salvation? Which thing, my brothers and sisters, it ain’t — and ain’t never going to be neither, because salvation isn’t supposed to be the aim of democratic politics. Salvation rests in other hands — not necessarily of an earthly kind.

Politics as power quest is the monster we face in our time — stomping, smashing the trees as it moves forward, Godzilla on the loose, with no time for objection to its aspirations. Are politicians bad people? Maybe no worse as a class than writers and journalists. Nonetheless their quest for power is to my way of thinking the force likeliest to bring democracy crashing down on us, as power becomes the all-encompassing aim, against laws and procedures and opinions meant to ensure the fruitful exercise of power.

I don’t think you have to be a Trumpian or a Bidenist, either one, to acknowledge such realities. All you need do, I think, is adjust your specs. Then look around. Take in the weary sight of grand designs pushed far beyond their inherent value or usefulness by politicians and the “public intellectuals” who egg them on.

The Psalmist, to the consternation of this new power class, got it right a sheaf of centuries ago: “O put not your trust in princes, nor in any child of man [italics mine]; for there is no help in them.” It’s the Lord, the Psalmist continues, “who helpeth them that are fallen” and “careth for the righteous.” Really? Our celebrated “nones” don’t see it that way — the folk who characterize, when conversing with survey-takers, their own religious affiliation as “none.”

Of these there are quite a lot. They tend either to ignore power politics or invest it with profound meaning — as do lots of today’s Americans, at the bidding of journalists, broadcasters, professors, think tank inhabitants, and, naturally, politicians, elected or aspiring to that station. These want to frame our elections, and especially the present one, as potential turning points in history.

It is not that democratic elections are without relevance to daily lives and fortunes. The truth is diametrically opposite that. A still larger truth is that the aim of achieving power over fellow humans is the oldest temptation in the book, as well as the one likeliest to undermine the golden gains promised us on Nov. 3 by — who else? — the architects of those promises.

William Murchison is completing a book on moral restoration in the 21st century.