Main Street U.S.A.,Top Story Some Belated Encounters With Political Reality - The American Spectator | USA News and Politics
Menu
Main Street U.S.A.
Some Belated Encounters With Political Reality
If Dickens wrote about the promise of our electoral politics, he would have saved the title “Great Expectations” for something better.
by William Murchison
sirtravelalot/Shutterstock.com 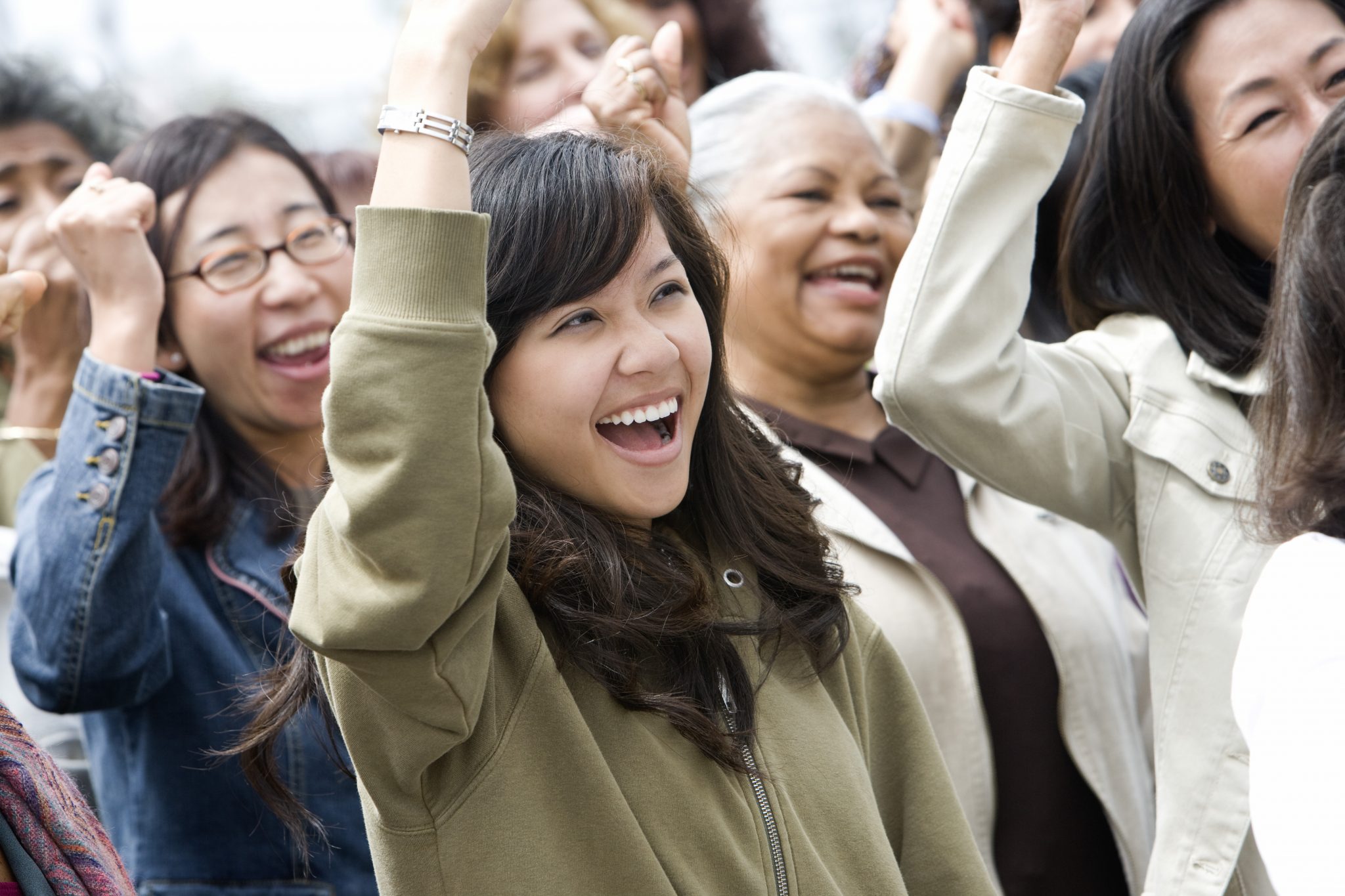 With Joe Biden poised — so say the augurers — to oust Donald Trump from the White House, we might want to entertain some considerations larger than polls and absentee-ballot counts. Considerations such as the normal detritus of elections.

I hate to use a challenging word such as “realities” — on which the political class isn’t big, preferring words designed to make us feel warm inside, e.g., “promise” and “pledge.”

First, the repetitive horrors of democratic politics, unusually intense this year, won’t go away whenever “The Trump Show” goes off the air and its cast disperses.

Democratic politics must be the lowest, most painful form of mass entertainment on display since gladiator days in the Colosseum. Certainly that’s so for the practitioners, who can’t afford ever to throw the “off” switch and become enviably human. I have maintained for several decades that anyone desirous of running for president is ipso facto berserk and should be clapped in a padded cell for his/her protection, not to mention the public’s. Do any names come to mind — on a nonpartisan basis, naturally?

Democratic politics amount, most of the time, to repetitive struggles for human power. Somebody, some group, wants to do something to or for another group. If they win, they give it a go, and, for a while, make some headway. Then, weariness and disillusion set in all around. It turns out the winners aren’t doing enough to satisfy critics, or maybe they’re doing it all wrong. The tumult and the shouting grow louder, the partisan warfare fiercer. The Right hates the Left, and the Left hates the Right. C’est la vie.

Because modern Americans see history as basically a costume drama featuring oppressors and freedom fighters rather than fellow humans doing the best they can, history’s complexities melt together in the fire of media scrutiny, fused and unrecognizable. We miss the continuing themes history tries to show humans grappling with: hope, love, hatred, despair.

And you wonder why we don’t put presidential aspirants in padded cells? Because they’re going to SAVE us, that’s why. And we want to be saved through laws and regulations and presidential directives.

That’s my first preliminary thought for looking at life post-Nov. 3. My second thought has to do with the realities that accompany political victory as well as defeat.

I hate to use a challenging word such as “realities” — on which the political class isn’t big, preferring words designed to make us feel warm inside, e.g., “promise” and “pledge.” “I will, on Day One, do thus and so” is a common assertion from candidates. The voting public has a weakness for campaign rhetoric: the I-will-do and the I-won’t-do. All such assertions precede encounters with — that word, that idea! — reality.

There is, out there in human affairs, a real world sometimes misidentified with political worlds. In the latter, everything is attainable, if not inevitable. We rarely consider how frequently “I will” turns into “I can’t.” And why can’t I? Because the money may not be there. Or the votes in Congress. Or it may be that other, higher needs and priorities present themselves, and one party or the other finds it necessary to give ground, to compromise. It might be there’s been a misdiagnosis. What seemed easy now seems hard. Or even wrong.

As I say, democratic politics snuff out complexities. When you’re trying to win, winning is what counts. Fulfilling the promises it was necessary to make for victory’s sake can come later.

A successful politician is likely to face, at some point, the possibility that he/she misspoke or overspoke. Suddenly the bill has come due, and the cash isn’t there. The remedy? Acknowledging, for starters, that promising and delivering are separate acts. That sometimes our self-proclaimed political saviors find themselves in corners, unable to animate their wonderful intentions.

Which … wait a minute, wasn’t that the point about modern people turning history into a saga of oppressors and victims instead of people like ourselves, doing their dead-level best?

Uh-huh. I think it was. Democratic politics beat competing species of governance. But the hopes and hatreds it calls forth — we’d be better off preparing for their durability than for the battle-axing of those with competing notions of What in Blue Blazes to Do Now.

I think I’ll talk a little more in this line next time.

William Murchison is writing a book on moral reconstruction in the 21st century. His latest book is The Cost of Liberty: The Life of John Dickinson. Visit the Creators Syndicate website at www.creators.com.