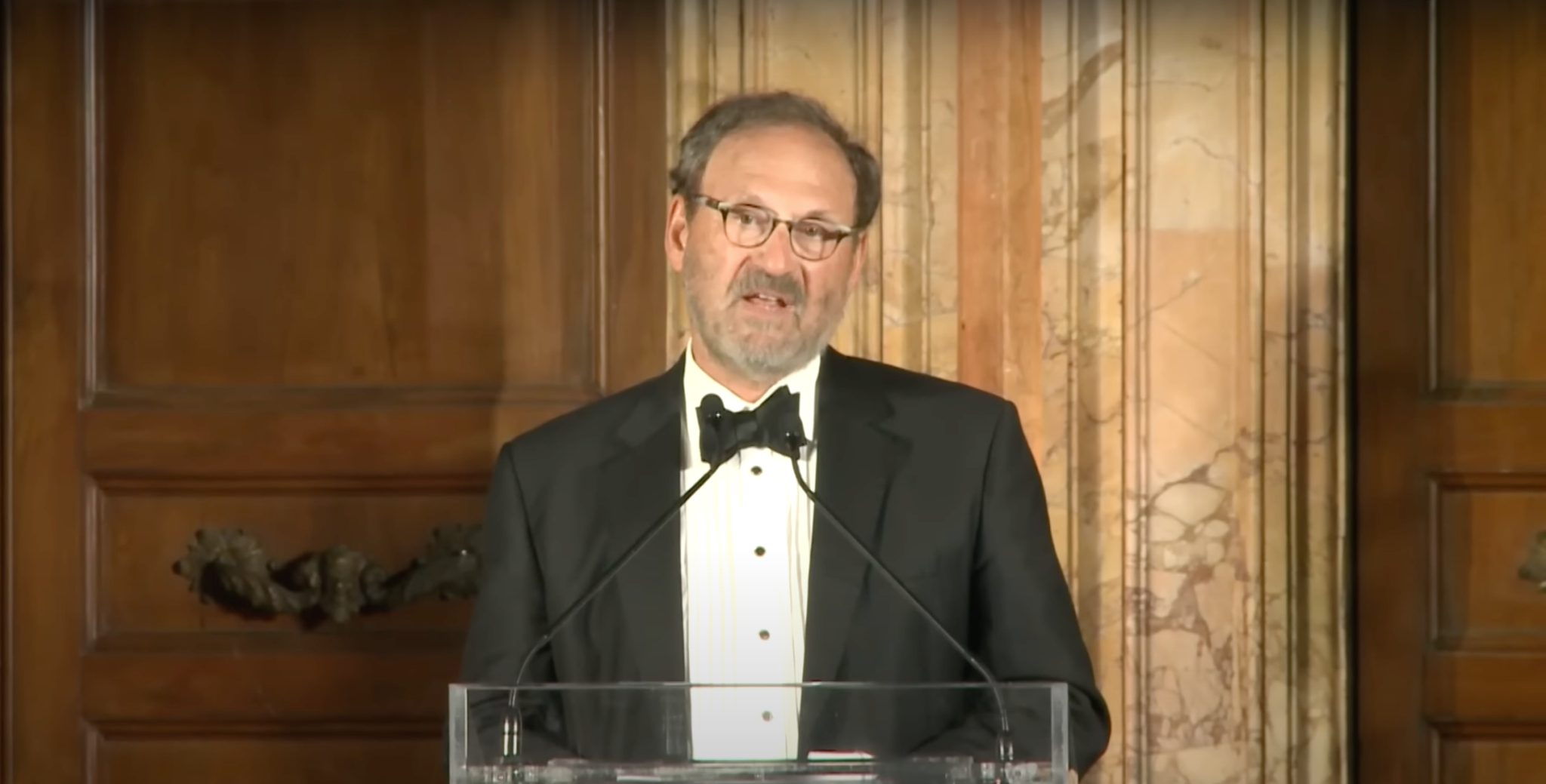 Can religious schools remain religious in the age of President Joe Biden? It is an open question. His Department of Education is conducting investigations into religious schools that reject the LGBTQ agenda. Biden treats their upholding of traditional morality as a “civil rights” violation. In the name of “tolerance,” the Biden administration, along with secularists at the state level, refuse to tolerate the traditionally religious. Not a month passes without a new “discrimination” lawsuit against a religious school. Seattle Pacific University is the latest victim of this mau-mauing campaign.

Last week, the Supreme Court declined to protect New York’s Yeshiva University against a state court order requiring it to host an LGBTQ group on campus. Justices John Roberts and Brett Kavanaugh sadly joined their liberal colleagues in this ruling. (The majority said that the court shouldn’t provide emergency relief to the school as it fights the case in New York courts.) But Justice Samuel Alito penned an important dissent in the case.

The liberal New York courts, naturally, sided with the LGBTQ group against the Jewish school, relying upon a secularist repudiation of the First Amendment’s protection of the religious. Alito addressed this core issue in his dissent:

Does the First Amendment permit a State to force a Jewish school to instruct its students in accordance with an interpretation of Torah that the school, after careful study, has concluded is incorrect? The answer to that question is surely “no.” The First Amendment guarantees the right to the free exercise of religion, and if that provision means anything, it prohibits a State from enforcing its own preferred interpretation of Holy Scripture. Yet that is exactly what New York has done in this case, and it is disappointing that a majority of this Court refuses to provide relief.

Like an acid that burns through everything it touches, secularism seeks to secularize everything, including religion itself. Unless courts uphold the original meaning of the First Amendment as a protection for the religious, not against them, this secularist juggernaut will flatten religious institutions across the country.

To push his harassment of religious schools, Biden has willfully twisted Title IX, a federal law prohibiting sex discrimination at institutions receiving federal monies, into a cudgel against them. Congress passed that law in 1972 with an explicit exemption for religious schools. The application of the law, Congress said, must be “consistent with the religious tenets” of the school. But since the days of the Obama administration, secularists at the Department of Education have been undermining that exemption. Under Biden, that subversion is now obvious for all to see and many religious schools have been intimidated into diluting their policies.

If secularists succeed in demolishing the original meaning of the First Amendment, tyranny will become inevitable.

That states like New York can bully schools such as Yeshiva University is appalling. Republicans rarely talk about these outrages or call out justices like Kavanaugh and Roberts for aiding them. As Alito points out, the Supreme Court could at least have given the school emergency relief as it pursues legal remedies in state court. The New York courts so far have not even bothered to engage the First Amendment jurisprudence the school cites. They are simply demanding that the school conform its policies to a secularized interpretation of the Bible. In the absence of emergency relief, says Alito, the school will lose its “First Amendment rights” until the case reaches the Supreme Court and thereby suffer “irreparable harm.”

“A State’s imposition of its own mandatory interpretation of scripture is a shocking development that calls out for review,” wrote Alito, who was joined in this dissent by Justices Neil Gorsuch, Clarence Thomas, and Amy Coney Barrett. “The Free Exercise Clause protects the ability of religious schools to educate in accordance with their faith.” He concluded, “It is our duty to stand up for the Constitution even when doing so is controversial.”

It speaks volumes about the change in our culture that this matter even constitutes a “controversy.” Until Barack Obama announced his plans to transform the country fundamentally — Biden’s presidency is essentially the final installment of that project — few government officials would have even considered denying exemptions to religious schools. But taking religion out of religion is now the Left’s most feverish imperative. It can’t rest until everyone is woke.

Alito’s willingness to throw sand in the gearbox of secularists is commendable. He has emerged as a new Scalia, an eloquent, reliable, and formidable defender of the Constitution as originally written. It is impossible to overstate the importance of such justices, who in the end serve as our only defense against the tyranny contained in the Left’s relentlessly insidious reshaping of America. If secularists succeed in demolishing the original meaning of the First Amendment, that tyranny becomes inevitable. Justice Sonia Sotomayor’s ACLU-centric view — that the First Amendment exists to ensure that the irreligious are never exposed to the religious — will become the norm and religious schools like Yeshiva University will have to close its doors or succumb to the servitude of the woke revolution.