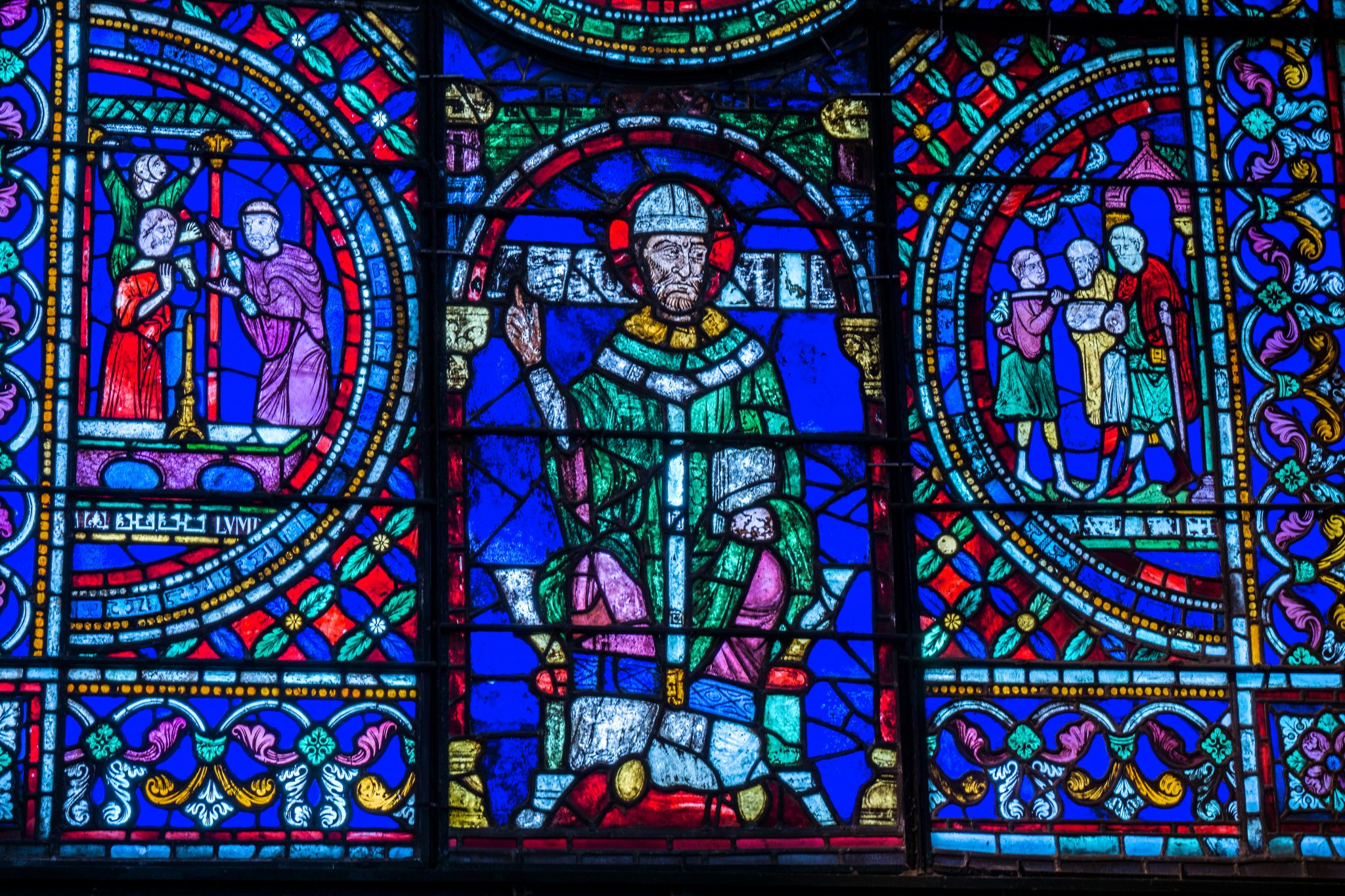 Joe Biden’s view of religious freedom is exceedingly narrow. Where religious freedom conflicts with the goals of liberalism, he supports suppressing it. He has promised Planned Parenthood that he will resume the Obama-era harassment of the Little Sisters of the Poor and other religious groups if they don’t conform to his mandates. During the campaign, he opposed “broad exemptions” for those who resist his view of LGBTQ rights.

One of Biden’s transition officials is Chai Feldblum, who has spoken openly of her opposition to religious freedom. She has written, “Protecting one group’s identity may, at times, require that we burden others’ belief liberty.”

Under Biden, secularists in the mold of Feldblum will enjoy influential positions across the federal government. We can also expect his judicial appointments to share his cramped view of the First Amendment. Obama famously stacked the courts with ACLU-style judges, which is a preview of the kind of judges Biden will select. One of those judges was Michael Urbanski, who once proposed that the Ten Commandments be reduced in public settings to the Six Commandments, omitting the ones that mention God.

The contrast between Biden’s approach to religious freedom and Trump’s could not be starker. As if to punctuate that, Trump issued last week a remarkable proclamation on the “850th Anniversary of the Martyrdom of Saint Thomas Becket.”

In light of the coming assault on religious freedom under Biden, Becket’s life is indeed worth studying and celebrating. Trump called him a “lion of religious liberty” and described the stand he took against King Henry II that led to his martyrdom in 1170:

Before the Magna Carta was drafted, before the right to free exercise of religion was enshrined as America’s first freedom in our glorious Constitution, Thomas gave his life so that, as he said, “the Church will attain liberty and peace.”

The son of a London sheriff and once described as “a low‑born clerk” by the King who had him killed, Thomas Becket rose to become the leader of the church in England. When the crown attempted to encroach upon the affairs of the house of God through the Constitutions of Clarendon, Thomas refused to sign the offending document. When the furious King Henry II threatened to hold him in contempt of royal authority and questioned why this “poor and humble” priest would dare defy him, Archbishop Becket responded “God is the supreme ruler, above Kings” and “we ought to obey God rather than men.”

Because Thomas would not assent to rendering the church subservient to the state, he was forced to forfeit all his property and flee his own country. Years later, after the intervention of the Pope, Becket was allowed to return — and continued to resist the King’s oppressive interferences into the life of the church. Finally, the King had enough of Thomas Becket’s stalwart defense of religious faith and reportedly exclaimed in consternation: “Will no one rid me of this meddlesome priest?”

The King’s knights responded and rode to Canterbury Cathedral to deliver Thomas Becket an ultimatum: give in to the King’s demands or die. Thomas’s reply echoes around the world and across the ages. His last words on this earth were these: “For the name of Jesus and the protection of the Church, I am ready to embrace death.” Dressed in holy robes, Thomas was cut down where he stood inside the walls of his own church.

The secularism that Biden represents still views Christianity as “meddlesome” and seeks to encroach upon its freedom. Indeed, its demands — forcing Christians to subsidize or participate in acts that violate their consciences — make Henry II’s violations of religious freedom look quaint. But where are the modern-day Beckets to resist those encroachments? They will need to emerge in order to stop Biden’s secularist juggernaut.

Unfortunately, the Church under Pope Francis doesn’t appear to be in a particularly resistant mood. Not even the cries of religious freedom from Chinese Catholics get a hearing in Rome these days. As the Chinese Cardinal Joseph Zen has said, the Vatican is aiding, not impeding, the interference of the Chinese Communists in the affairs of the Church. How much less must the Vatican care about the complaints of American Catholics?

What makes Biden’s planned violations of religious freedom even more appalling is that he is a Catholic. But even that hasn’t roused the Vatican’s ire. The pope has been silent on Biden’s aggressive secularism.

The late Cardinal Francis George once said, “I expect to die in bed, my successor will die in prison and his successor will die a martyr in the public square.” That assumed, of course, a resistant Church. The Biden years will test whether or not churchmen of the caliber of Thomas Becket still exist.