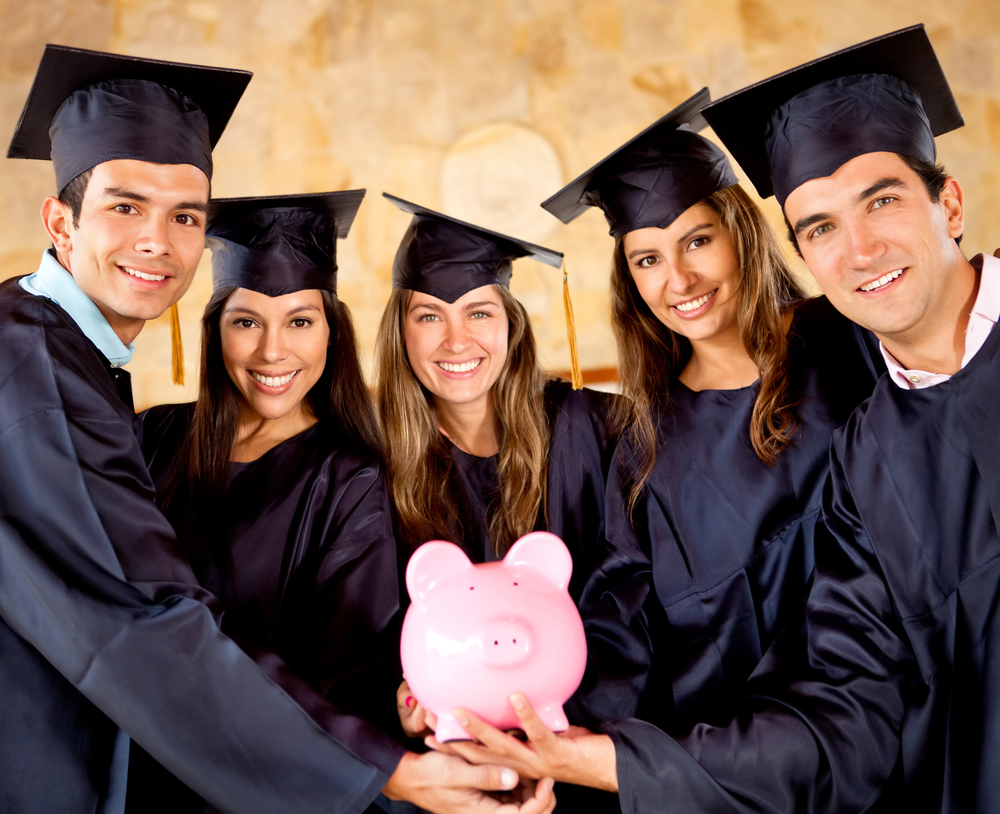 Washington — Supposedly President Joe Biden’s popularity went up last week. How did he achieve this feat, raising his popularity from 36 percent to the low 40s? He did it the old-fashioned way. Joe bought the votes of 45 million students who have been stupid enough to take out what are usually catastrophically burdensome student loans.

At first Joe was reluctant to give in to these students and their vast array of advocates. Then he decided to give them as much as $10,000 in debt relief for their vote. Then he dithered for months. Finally, he said last week that he would buy their votes for as much as $20,000 a piece. The hell with those poor suckers who have paid off their student loans and with any other suckers who will pay off any debt they owe the U.S. Treasury.

Maybe it is time to close down the IRS. Through his latest misnamed bill, the Inflation Reduction Act, Joe has enlarged the IRS by 87,000 agents, eventually costing the electorate an estimated $80 billion. In his student-loan relief bill, he will cost the electorate an estimated $1 trillion. In the meantime, we are trying to whip inflation by cutting spending, but by cutting it where? It seems to me that there is a lot of dizziness within this administration. Consistency is not its strong suit. (READ MORE: Biden’s Grotesque Plan to Pardon College Debt)

For that matter, competence is not one of the administration’s strong suits, either. For months, its members have told us not to worry about the prospect of inflation; inflation was not going to be a problem. The administration came up with a magic word to accompany inflation. The word was “transitory.” They told us inflation was a transitory thing. For months, they spent madly. It was trillions of dollars that we did not have. They spent on COVID relief, on contrivances of the welfare state, and on other matters. One did not have to immerse oneself in the mysteries of higher economics to know that inflation is what one gets when too much money is chasing too few goods in an economy. The consequence is a higher inflation rate that is eating into family budgets. Right now, the family budget is being consumed at a rate of roughly 8.5 percent a month. It is no surprise that this rate of inflation is intolerable.

Now the Biden government is going to wipe out millions of dollars in student loans, and things will pretty much continue as they have for years, ever since the days of the Great Society when spending took off. What began as a loan program for students borrowing up to $7,500 will continue to climb. And the universities of the country will continue to do what has been working for them for years: raise tuitions, raise fees, and pass the expenses on to the students and their parents. The cost of a college education has risen exponentially with no test for the effectiveness of the education that the students are allegedly getting. One of the great jokes of this student-loan controversy is that there is no recognized test offered after four years of college (or how many it might take) for discerning what a student has learned.

In all this controversy about student loans, rarely have I heard of any university official complaining about the costs that the universities pass on to students: the cost of counseling, the cost of phony programs such as anger management, the cost of how to write up a proper contract before a couple can properly engage in sexual commerce, and, of course, the cost of the vexed question of race relations, to say nothing of the looming question over every college campus today of transgendered intercourse. Then there is the cost of deans for special studies, of deans for this enthusiasm or that enthusiasm. And the ever-present question of the costs that the university must pass on? The cost of salaries. The cost of nervous-breakdown analyses among the profs, the costs of maintaining the classroom between demonstrations.

Let us face the facts. The universities of this country are some of the most poorly run institutions in the land. Most universities are organized scams. They lost the ability to educate years ago. Now they simply immerse students in ideological nonsense that has nothing to do with education. Look at a picture of students dressed for class. The students are dressed like 10-year-olds, and the profs are dressed like babysitters. I have no idea how administrators dress, though they might dress like con artists. It would be fitting.