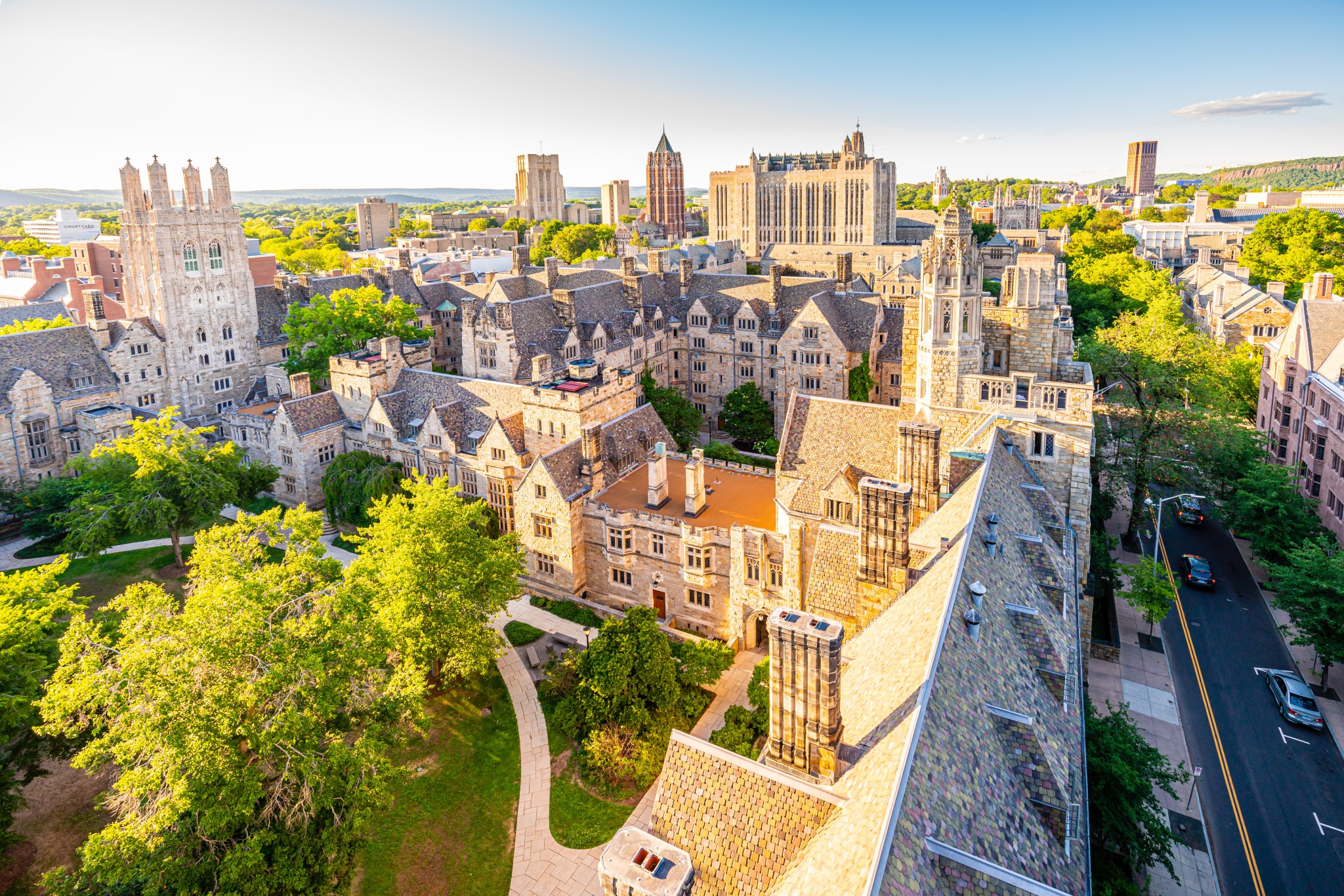 These are some of my considered reactions to President Joe Biden’s imperial decision to cancel hundreds of billions of dollars (so far) of college debt owed to Uncle Sam by private citizens.

On the positive side, though, let me cite — um, uh, well … oops. Sorry, there is no positive side, not even to those on the receiving end of the “benefit,” who will toast every bit as much as the rest of us when the financial chickens come home to roost someday.

First and most fundamentally, Biden’s decree is unconstitutional. The Constitution assigns the power of the purse to Congress, the legislative branch of government. The federal college loan programs were created by acts of Congress. They can be amended by acts of Congress but not by an arbitrary edict by a president.

Biden’s timing is jarring. Just a week after signing the hideously misnamed “Inflation Reduction Act” with the promise that it will shave a tiny amount off of the national debt (a dubious promise at that), Biden has shown how little he really cares about debt. His debt-cancellation decree cavalierly increases the debt by somewhere between $400 to $600 billion, according to the Committee for a Responsible Federal Budget. The Inflation Reduction Act’s huge expansion of the IRS made plain Team Biden’s intention to squeeze more tax dollars from American taxpayers. And now we see why: He wants to redistribute trillions of dollars (especially with an election approaching) to favored constituencies.

Indeed, one of the most favored constituencies of woke progressives like Biden is those who have received higher education. College faculties nationwide are about as politically and ideologically lopsided in favor of Biden’s Democratic Party as are labor unions and radical environmentalists.

I wrote more than a decade ago about the wrongheadedness of channeling gobs of money to colleges and universities via student loans. Naïve students were being encouraged to take on imprudent amounts of debt by a combination of revenue-hungry universities and conscienceless lenders emboldened by bankruptcy laws that forbade cancellation of college debt. At that time, there already were far more people going to college than there were jobs requiring college degrees. The rational and proper policy response, then, would have been to curtail the issuance of college loans rather than continue the economically wasteful and academically counterproductive policy of encouraging more students to pay for worthless academic credits through government lending programs. But then-President Barack Obama, steeped in redistributionist ideology as he was and being a big believer in centralizing education under government control, expanded federal funding of student loans. Thus, the flow of federal money to colleges and universities continued, allowing the price of attending post-secondary schools to increase at five times the rate of inflation. As James Freeman of the Wall Street Journal astutely observed, colleges and universities — not oil companies — have been the true “price gougers.” But instead of denouncing these particular price gougers, Biden has favored them.

Question: Who owes the largest share of student loans? A study made by the Wharton School of the University of Pennsylvania shows that the loan forgiveness is heavily skewed in favor of individuals with higher incomes. Now, wait a minute: Isn’t Joe Biden the leader of the social justice party, the party that champions “the little guy”? If actions speak louder than words, then the answer is clear. Biden, the quintessentially opportunistic politician of unprincipled expediency, is willing to thumb his nose at every American taxpayer who didn’t go to college and to insult every American who has repaid loans (whether for college attendance, a home mortgage, a credit card, etc.) by canceling the debt of higher-income, white-collar citizens. His motivation is transactional. He hopes that the beneficiaries of his decree will reward his party at the polls this November. (READ MORE: Lessons From Biden’s Reckless Student Loan ‘Forgiveness’ Plan)

Let us hope that those who receive this cynical bailout don’t lose sight of the larger context — a context essential for all Americans to see — namely, that Biden’s massive handout to a favored constituency reinforces the ongoing erosion of the rule of law in America. The more the government carves out favors for one particular group, the more other groups of Americans will begin to expect some government largess for themselves. For example, currently, as many as one-sixth of American households have fallen behind in paying their rising electricity bills. Should Biden come to the rescue of those Americans and decree that the federal treasury pay those bills so that those who owe the money won’t have to? Don’t be surprised to hear more clamor for federally funded relief if Biden’s announced loan cancellations go through.

The big question that is increasingly coming into play is this: Should all debts be erased? The implications are momentous and (to use an overused word) existential. The fact is that debt has become a way of life in America. Americans seem inured and resigned to debt, and, to a large extent, they are oblivious to its dangers. In recent years, debt of all kinds (government, personal, business, etc.) has soared to record levels. If you pull the plug on that by canceling all debts, the financial system will either implode immediately or perhaps be propped up for a while by hyperinflationary Federal Reserve policies that will gut the purchasing power of the dollar. Either way, we would be facing economic havoc.

If there ever is a consensus made that debts should be abolished, that consensus will be the death of lending and will undermine property rights in general. Who will be willing to lend (to strangers, at least) if government decrees that debts can be erased rather than repaid? We are talking about the vaporization of capital markets and consequent economic devastation on a massive scale.

If you apply the biblical parable of the ten virgins to the American economy, the “wise virgins” have long been those who pay the taxes and save money, and the “foolish virgins” those who have not been industrious enough to save but instead have become dependent on government aid (that is, on the compelled support of the wise virgins). Today, the financially wise — the productive and thrifty citizens — are treated as subservient to their unwise compatriots with an immoral and corrupt federal government’s transferring of the property of the former to the latter.

American savers have been disrespected for a long time, whether by Fed zero-interest-rate policies, by government and Fed policies that have whittled away the purchasing power of the dollar, and, now, by politically motivated debt jubilees. To continuously punish those who have the virtue of thrift and bestow privileges on those who lack that virtue is demoralizing. When government favors the unwise virgins over the wise ones, it incentivizes people to forget about saving and instead live for today, taking on debts that they hope will never have to be repaid. Borrowing money and then not repaying it would be considered theft if not sanctioned by the government, and, in practice, theft is what it is. Government forces some taxpayers to assume the financial burden of debt incurred by others. When the victims of such repugnant wealth transfers get tired of being played for suckers, they will quit playing that corrupt game. Then the whole wobbly house of cards of a heavily indebted society will collapse.

That won’t be a happy day for either the wise or the unwise, the citizens paying the bills or the citizens receiving unjust windfalls. When that day happens, remember Joe Biden’s debt-cancellation decree. He won’t be anybody’s hero then.