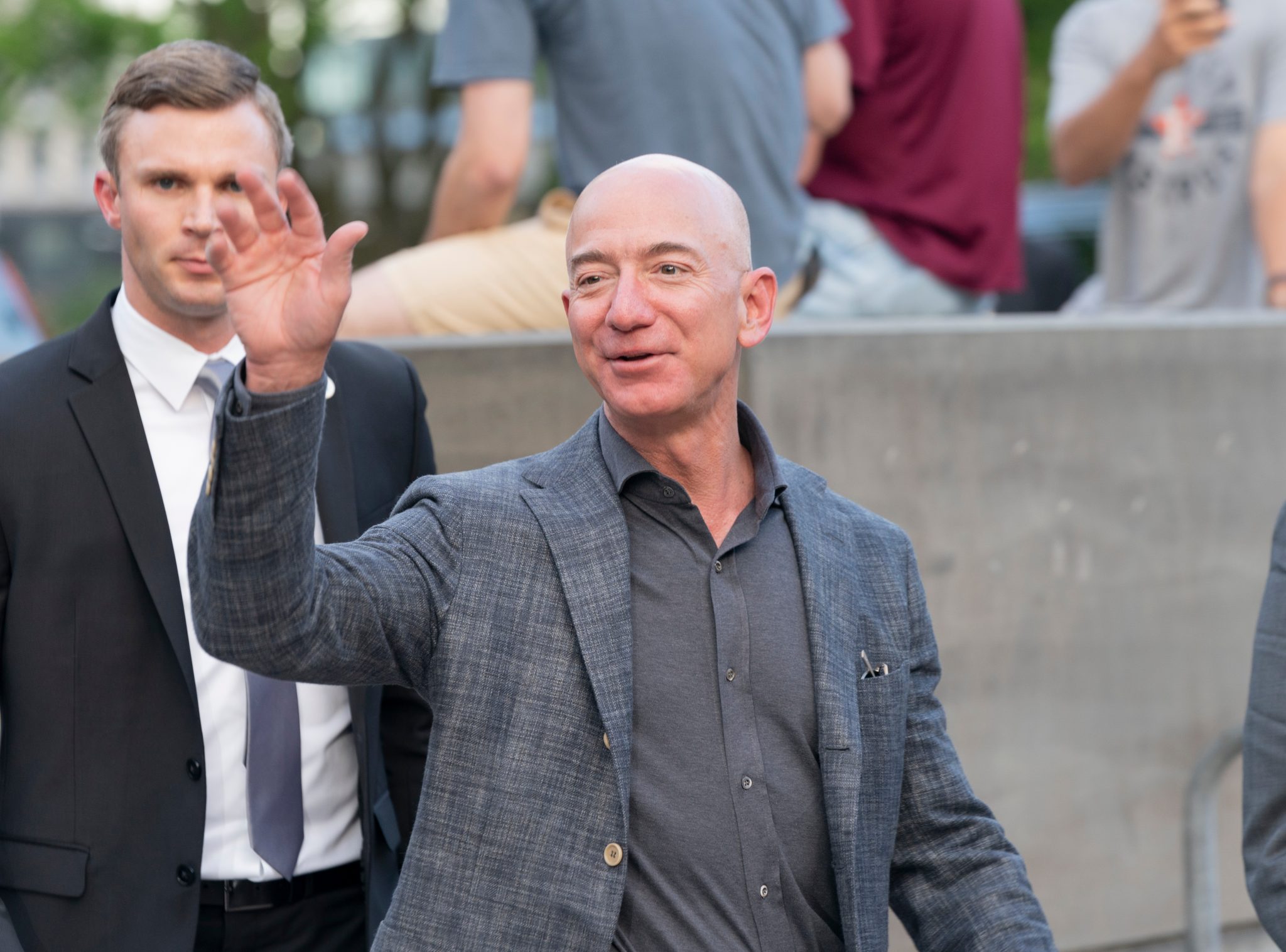 Amazon CEO and world’s richest man Jeff Bezos set an impressive new record on Wednesday, becoming the first person in the world to reach an official net worth of $200 billion. Bill Gates is far behind in second place with “only” $120 billion, while Mark Zuckerberg comes in third at $100 billion.

It used to be a generally accepted truth that recessions reduce wealth inequality by making everyone poor — but especially the upper classes, relatively speaking, because invested wealth is destroyed. This phenomenon still holds in 2020 to some degree. There’s no telling when we’ll be able to do a final tally of the damage that the pandemic, lockdowns, and rioting have caused, but current indications point to hundreds of thousands of permanent small business closures nationwide. That mainly hurts the middle and upper-middle classes.

Amazon has had no such problems. Revenues have been booming, in fact, as online retail is boosted by lockdowns and small business competitors close up shop. From early March until now, the value of Amazon stock doubled from $1670 to $3442 — far outpacing the rest of the S&P 500, which has only now recovered to its pre-coronavirus value. Jeff Bezos’ wealth has grown proportionately. In a March 2020 Investopedia article listing the “exorbitant” wealth of the world’s richest men, Bezos had clocked in at a mere $116.9 billion. He’s made more than $80 billion since then, and presumably while working from home, too.

Leftists are predictably upset about this state of affairs. A hundred of them gathered outside Bezos’ Washington, D.C., mansion on Thursday, constructed a guillotine outside his front door, and demanded that he raise Amazon’s minimum wage $30 per hour (“Why not?” asked the lead protester). They pulled the exact same stunt back in July.

Poor Jeff. He’s publicly signaled his support for Black Lives Matter and pledged millions in donations to social justice organizations. They still want to cut his head off.

I’m not particularly inclined to come to his defense. He might deserve his billions for the value that Amazon has added to the economy, I don’t know. But the lockdowns have meant that the market has not been very free nor very fair to Amazon’s competitors over the past few months.