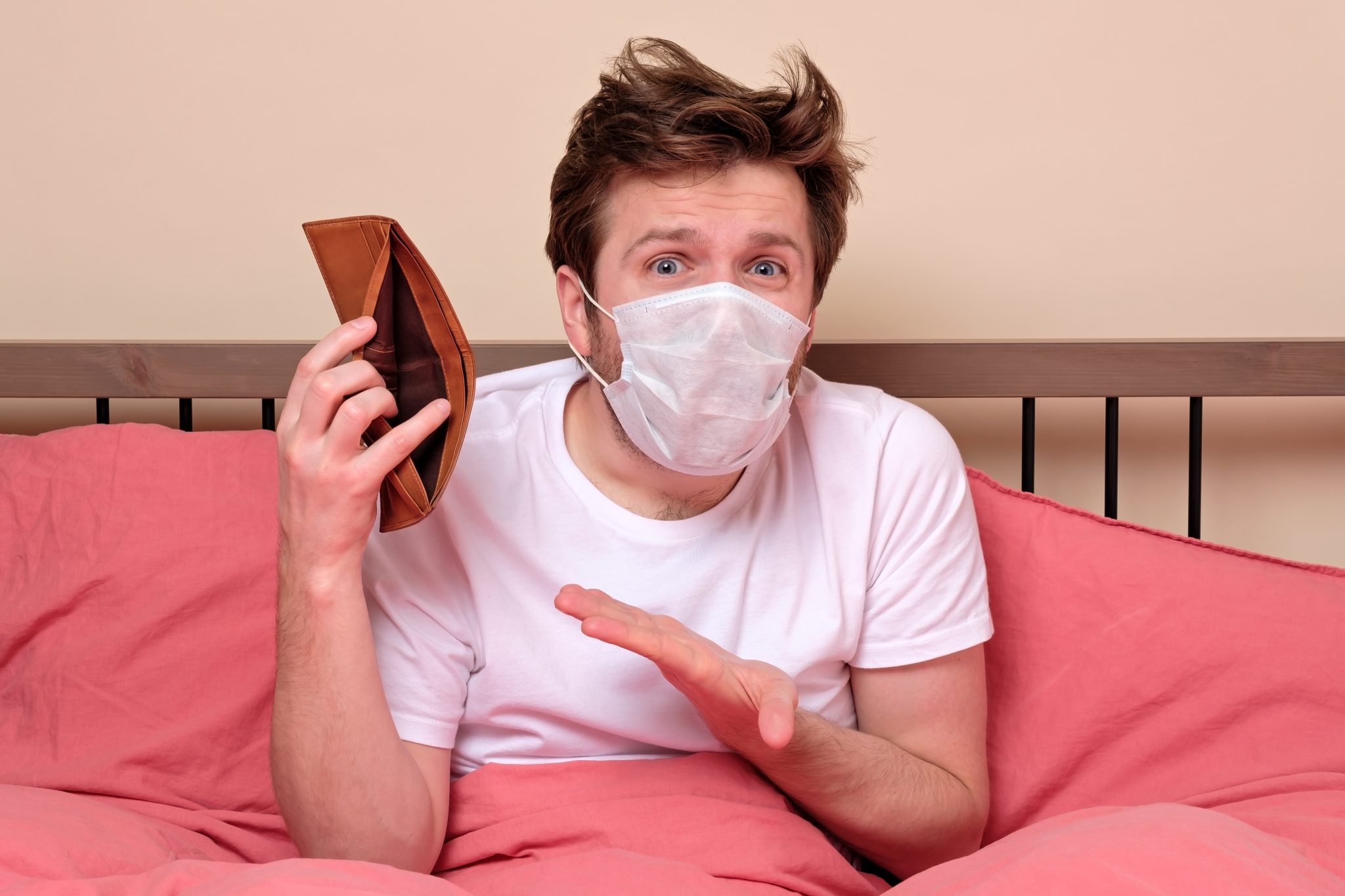 With the bulk of CARES Act coronavirus benefits and protections having expired for almost a month, a new survey has discovered that a strong majority of Americans believe that they require new federal assistance in order to meet basic needs.

The survey, conducted by MagnifyMoney on a sample of 1,010 Americans, found that 61 percent of respondents believe they cannot pay their expenses without urgent government aid. This number predictably rises to over 80 percent among furloughed and unemployed Americans.

Demand for assistance is consistent across party lines: 66 percent of Republicans and 63 percent of Democrats say they need help. It also cuts across age groups, including 71 percent of Gen X and 65 percent of millennials.

Most Americans are currently receiving no pandemic-related benefits from the federal government. Eviction protections and enhanced unemployment benefits both expired at the end of July, and there has yet to be a follow-up to the wave of stimulus checks that was sent out in April.

The survey suggests that more than four in five Americans back additional stimulus checks and two in five support checks being sent out every month — Universal Basic Income in other words, at least for the duration of the pandemic. Only 12 percent of respondents oppose any additional stimulus.

Congress is generally in agreement that another package is necessary, but has so far been unable to reach an agreement on how much money is to be spent. Democrats have managed to grind the negotiation process to a standstill by insisting that the Republicans’ offer, already a whopping $1 trillion, is insufficient. Progress has been further stalled by the fact that Congress is in recess and new votes are unlikely until at least Labor Day. Mid-September is the most optimistic date for anything new to be signed into law, after which it would take an additional few weeks for checks and benefits to go out.

President Trump, frustrated by the deadlock, attempted to bypass Congress in early August by signing a series of executive orders, including an order to partially recommence unemployment benefits. Rollout has been happening slowly but surely: some 30 states have been accepted to Trump’s benefits program so far, while two of them — Arizona and Texas — have already begun paying residents. Keep in mind, however, that eligible unemployed Americans currently account for no more than 10 percent of the workforce. That leaves another half or so still saying they’re in need of federal money.