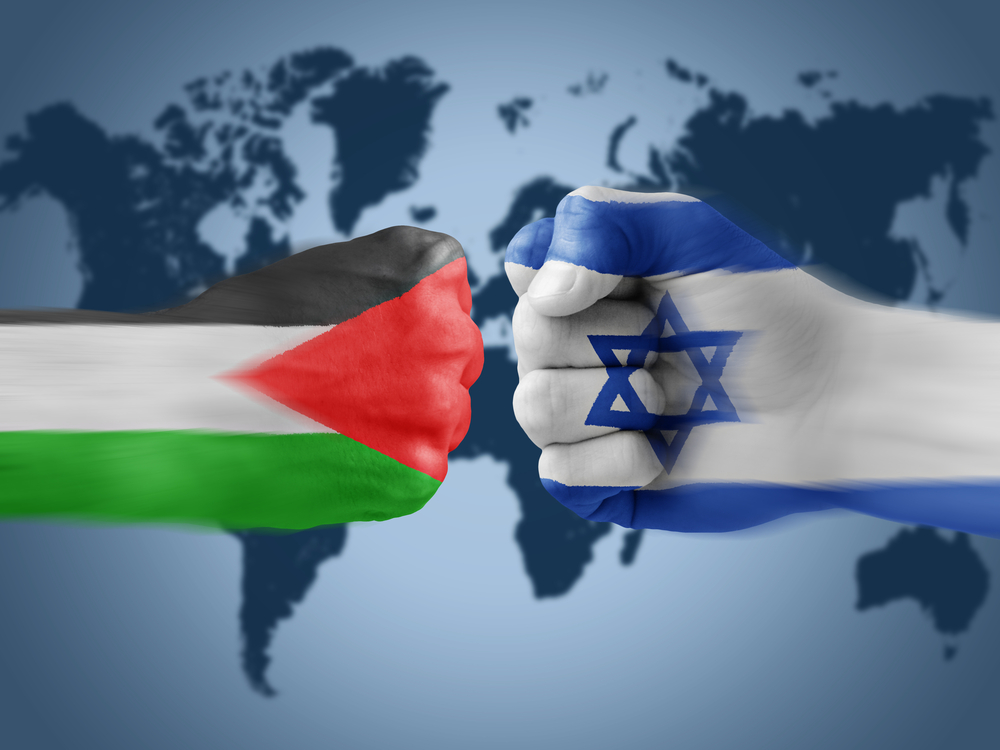 The International Criminal Court (ICC) recently issued a decision arrogating to itself jurisdiction over the so-called “Situation in Palestine.” This highly irregular decision amounts to a political decree by a judicial body that wholly failed to address the very real and very significant impediments to its exercise of jurisdiction raised by numerous governments and international legal think tanks. In practical terms, the decision means that the ICC’s prosecutor can investigate alleged crimes identified by a state that does not exist (Palestine), against a state that chose not to be a part of the ICC (Israel). It is inevitable that the ICC will pay the price for its illogic, since the ultimate result of its decision is likely to be the death of the Israeli–Palestinian peace process.

At its essence, an international treaty is a contract by and among the states that agree to enter into it – and then ratify it according to their domestic laws. Israel did not sign the Rome Statute that established the ICC and is therefore not a party to this contract. Since no “State of Palestine” exists, Palestine lacks the capacity to sign this treaty and be a party to this contract. Yet despite these indisputable facts, the ICC decided to ignore centuries of legal analysis and reasoning and interject itself into a situation that is entirely outside of its contract-based mandate.

Effectively, the ICC is saying that the Oslo Accords don’t matter.

On the one hand, the ICC’s decision subjects two entities to a contract they are not (or cannot be) parties to; on the other, it entirely disregards the contracts that Israel and the Palestine Liberation Organization (PLO) did agree to — the Oslo Accords. The Accords provided the legal and political framework for the creation of a Palestinian entity (the Palestinian Authority) that would be charged with the limited powers and jurisdiction needed for the self-rule of the Palestinians resident in designated areas — generally speaking, Gaza and parts of the West Bank (more properly known as Judea and Samaria). The jurisdiction of the Palestinian Authority was limited, and it specifically excluded “issues that will be negotiated in the permanent status negotiations: Jerusalem, settlements, specified military locations, Palestinian refugees, borders, foreign relations, and Israelis.”

These exclusions — agreed upon by the Palestinians and Israelis — are very significant in the context of the ICC, which functions on the basis of criminal jurisdiction delegated by a state party. Even if “Palestine” were a state party to the ICC, it would not be able to delegate jurisdiction because it does not have any when it comes to the aforementioned issues. By arrogating to itself jurisdiction it cannot possibly have, the ICC is plainly violating its own rules and exceeding its mandate.

More disturbingly, by ignoring the limitations on jurisdictional competencies expressly agreed upon by the Palestinians and Israelis, the ICC is ignoring the duly negotiated and carefully worded provisions of the Oslo Accords. Effectively, the ICC is saying that the Accords don’t matter. In so doing, it is not merely improperly invalidating a contract but is also disregarding an agreement to normalize relations in a part of the world struggling for peace.

What the ICC has done is to kill the Israeli–Palestinian peace process. What incentive is there to negotiate a permanent solution to an age-old dispute when whatever agreement the parties reach will be ignored by an uninvolved and wholly irrelevant political body masquerading as a judiciary? How can the Israelis and Palestinians reach a binding agreement in permanent status negotiations when a transnational entity like the ICC can simply decide that any agreement can be disregarded and is therefore not binding? Why should the United States of America, the European Union, and Russia — all of whom countersigned the Oslo Accords — continue to work towards peace when their work is rendered irrelevant by the grandiose decrees of an entity that exceeds its mandate and disregards the fundamental provisions of agreed-upon international treaties?

The Oslo Accords reflect an agreement by Israel and the PLO to politically negotiate the contours and conditions precedent necessary for a permanent status agreement, including on the issues of settlements and borders. By ignoring the Accords, the ICC is showing itself incapable of being an impartial judicial body that accepts normative international agreements for peace on the basis of shared values.

The ICC’s foray into the Israeli–Palestinian peace process’s attendant nonjusticiable political questions is more than a betrayal of its foundational principles or the rule of law. It is more than the death knell of the peace process. The ICC’s decision is the beginning of the end of the ICC itself, since there remains no incentive for any state to cooperate with a purported judiciary, created by international treaty, that refuses to abide by international treaties.

Gerard Filitti is Senior Counsel at The Lawfare Project, an international nonprofit legal think tank and litigation fund based in New York City. He has broad experience in complex litigation across a wide variety of practice areas, in both state and federal courts, and has also made submissions to the International Criminal Court. He has pursued civil counter-terrorism litigation with an emphasis on money-laundering investigations and represented victims of international acts of terrorism. He is also active in national security legal matters and issues of international law.