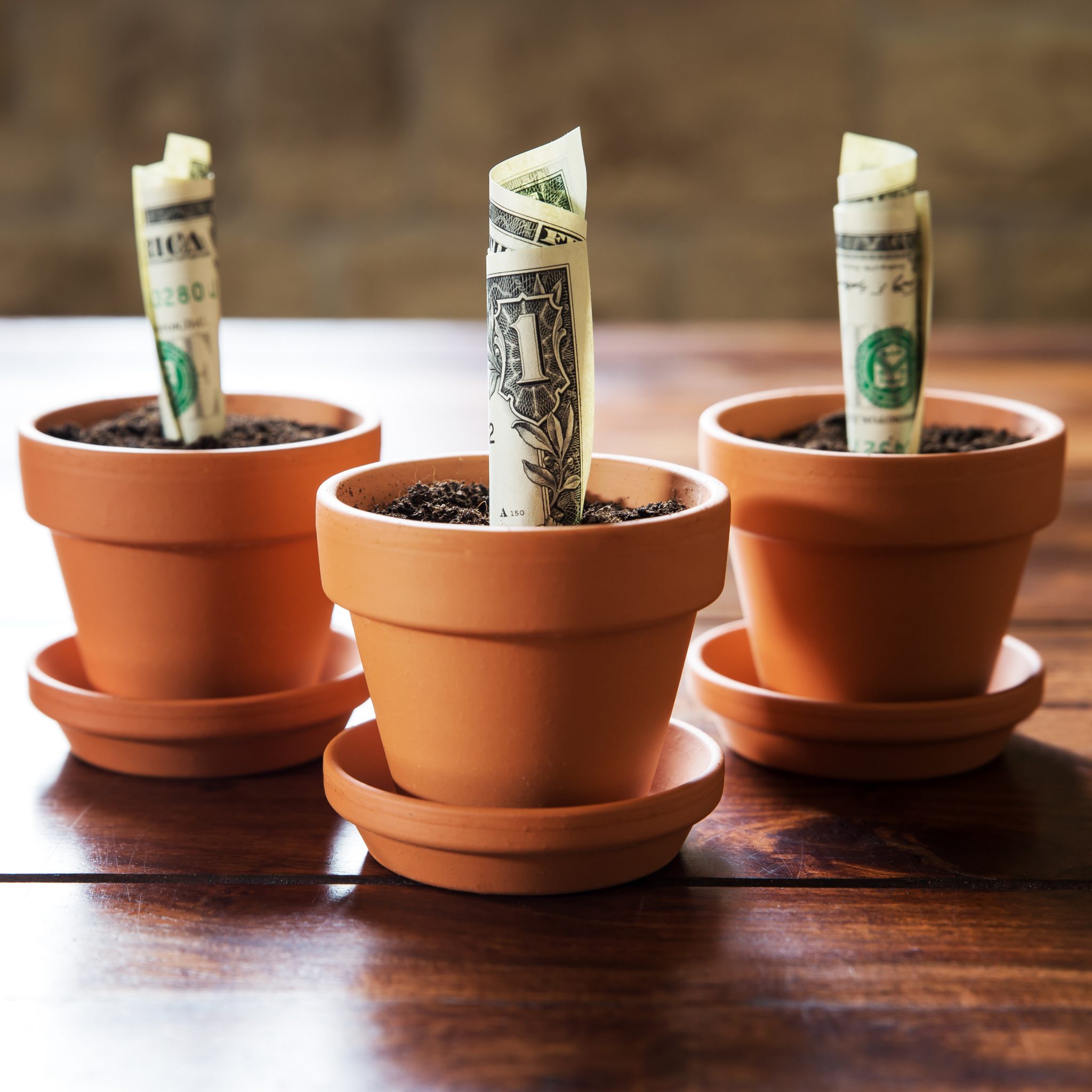 The scale and scope of government spending expansion in the last year are unprecedented. Because Uncle Sam doesn’t have the money, lots of it went on the government’s credit card. The deficit and debt skyrocketed. But this is only the beginning. The Biden administration recently proposed a $6 trillion budget for fiscal 2022, two-thirds of which would be borrowed.

Obviously, the politicians pushing money out always make extravagant promises about the economic growth that will result from their generous use of other people’s money. A new study by George Mason University economist Garett Jones and myself dispels some of the magical thinking that goes on in this area.

In our paper, published by the Mercatus Center at George Mason University, we review the most recent literature on the short-term effects of government spending, including recent findings on what economists call the “multiplier.”

Economic textbooks traditionally claim that the government multiplier is high. In other words, they say that spending not only pays for itself but generates large increases in economic output. In recent years, Keynesian-leaning economists have had more modest expectations and have theorized a multiplier around 1.5 or 2. But reality is often different than theory.

According to the best available evidence, we find that “there are no realistic scenarios where the short-term benefit of stimulus is so large that the government spending pays for itself. In fact, even when government spending crowds in some private-sector activity, the positive impact is small, and much smaller than economic textbooks suggest.” If you understand how legislators make their decisions to spend money, based on politics rather than sound policy or economics, that finding shouldn’t surprise you.

We also find that the only case where the literature finds a multiplier above one requires some very specific conditions, such as a zero lower-bound interest rate. And even in that case, the multiplier is 1.4 at best. Arguably, we have those conditions today. That said, our colleague Scott Sumner offers a compelling argument that “this finding … is conditional on having an incompetent or passive monetary policy in place; that is, having a monetary policy not designed to hit a growth target in aggregate demand.”

A competent Federal Reserve would set its policy to achieve optimal growth of expected aggregate demand and attempt to neutralize the impact of fiscal stimulus through policies like quantitative easing. As for what it means today, if you think that the current monetary policy of the Federal Reserve is reasonably competent, then you actually shouldn’t expect the fiscal boost from all that spending to be large. In fact, it could be close to zero.

This is, of course, all before taking future taxes into account. When economists like Robert Barro and Charles Redlick have looked that the multiplier, they’ve found that, once you account for the future taxes that will be required to pay for all that spending, the multiplier could be negative.

Finally, the COVID-19 recession was better described as a bad supply shock, where the pandemic unexpectedly affected the supply of goods and services, relative to demand. These poor conditions make a multiplier above one unlikely. Under circumstances where economies were closed by government officials and consumers were staying at home to mitigate the effects of COVID, government spending could not have stimulated the economy. As such, the hundreds of newspaper reports about COVID relief that called the spending “stimulus” were misleading.

On the flip side, reporters today should also be careful not to assume that government spending deserves all the credit for economic growth this year, since much of it will be the normal effect of the broad economy reopening. Many economists are worried that the extravagance of government spending may seriously backfire and lead to inflation.