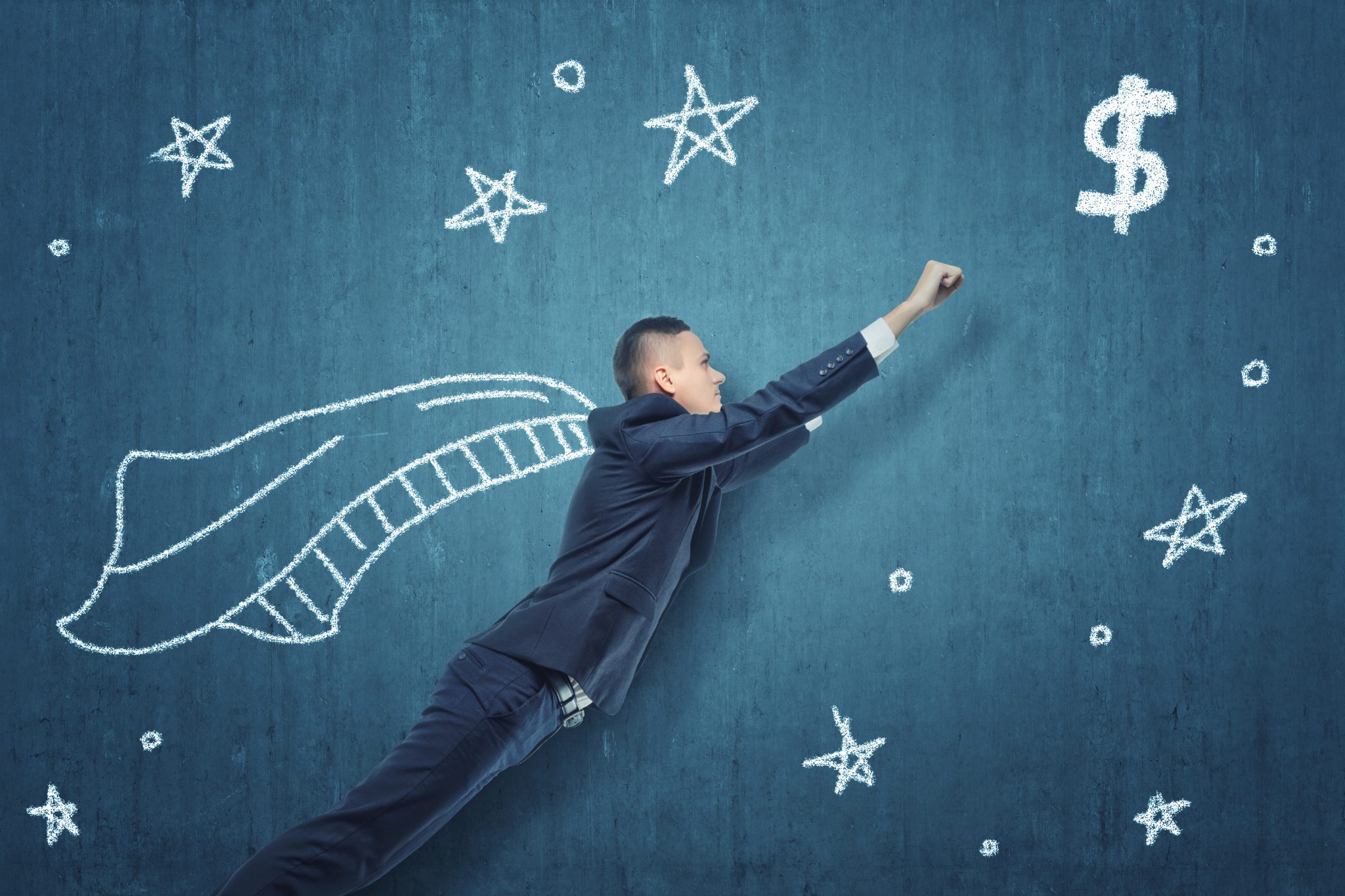 Some emergencies require an increase in government spending, but that comes with an understanding that the higher levels of spending are unusual and will not be sustained. Unfortunately, this understanding seems to be lost on the Biden administration. Exhibit A is his proposed $6 trillion budget for Fiscal Year 2022 and the accompanying huge budget deficits on the books for the next decade.

This is bad news for everybody except politicians and their cronies. It signals once again that contrary to the words spoken by the president during his inaugural address, unity is not in the cards for us Americans. In fact, this budget, which is unlikely to pass in its current form, demonstrates an unwillingness to govern and a preference for pandering to special interests.

Even if this budget is likely to go nowhere, it’s an aspirational document about the president’s goals. And the goals expressed in this budget are extremely progressive, with the government providing for people from cradle to grave, independently of their needs. These goals are also extremely irresponsible. For starters, Biden proposes spending $7.2 trillion in 2021 and over $6 trillion in 2022. These numbers include part of the $4 trillion in spending on Biden’s proposed plans for infrastructure and “families.”

There isn’t a way to look at this budget proposal and not be stunned by its immense scale.

If adopted, spending will reach $8.2 trillion annually by 2031 while the annual budget deficit will settle in at roughly $1.3 trillion annually for the next decade. These numbers are staggering. Consider that in 2020, which was also the peak of the pandemic, the Trump administration and Congress spent some $6.5 trillion, up from $4.4 trillion pre-COVID crisis.

To pay for all this spending, Biden proposes to borrow $3.7 trillion in FY2021. Not surprisingly, the national debt under this plan is projected to increase from $24 trillion this year to $39 trillion by 2031. That’s an increase of debt held by the public from 100 percent of GDP in 2020 to 117 percent by 2031. As a reminder, at the height of World War II, public debt as a share of GDP was 106 percent.

There isn’t a way to look at this budget proposal and not be stunned by its immense scale. For instance, spending as a share of GDP in 2019 was 21 percent. It increased during the pandemic to 31.2 percent as spending increased and GDP collapsed. But even with economists predicting strong economic growth this year, Biden is jacking up government spending’s share of GDP to 32.7 percent. Uncle Sam’s spending will still represent over a quarter of GDP in FY2022, according to this budget.

This budget is only the beginning of Biden’s big-government aspirations. According to Brian Riedl of the Manhattan Institute, “these staggering figures do not even represent the entire Biden agenda…. [D]uring last fall’s campaign, Biden also proposed trillions in new spending for health care, Social Security, Supplemental Security Income, climate change, college aid, and other priorities. The White House has signaled that these new spending initiatives are still in the pipeline.”

This proposed budget has numerous economists, including prominent Democrats like Larry Summers, warning of the risk of inflation due to overspending at a time when the recession recedes and the economy is fast moving toward full employment. This is not the first time that the level of spending from the Biden administration has triggered some anxiety from the left. In fact, when the last COVID-19 relief bill passed without any Republican votes, former Obama economist Jason Furman tweeted about his hope that the bill’s spending multipliers (the economic bang resulting from $1 in government spending) would be “much lower” than the traditionally assumed 1.5 multiplier, “otherwise this would bring us past what the economy can produce this year.”

It’s not often that Democrats hope for small returns on government spending and implore the president to scale back the budget. Yet here we are.

That said, this budget wouldn’t be truly progressive if it didn’t come with $3 trillion in new taxes over the next decade — the largest tax increase since World War II. It won’t be nearly enough to pay for all the new spending, though it would position Biden to scratch the Democrats’ class-warfare itch.