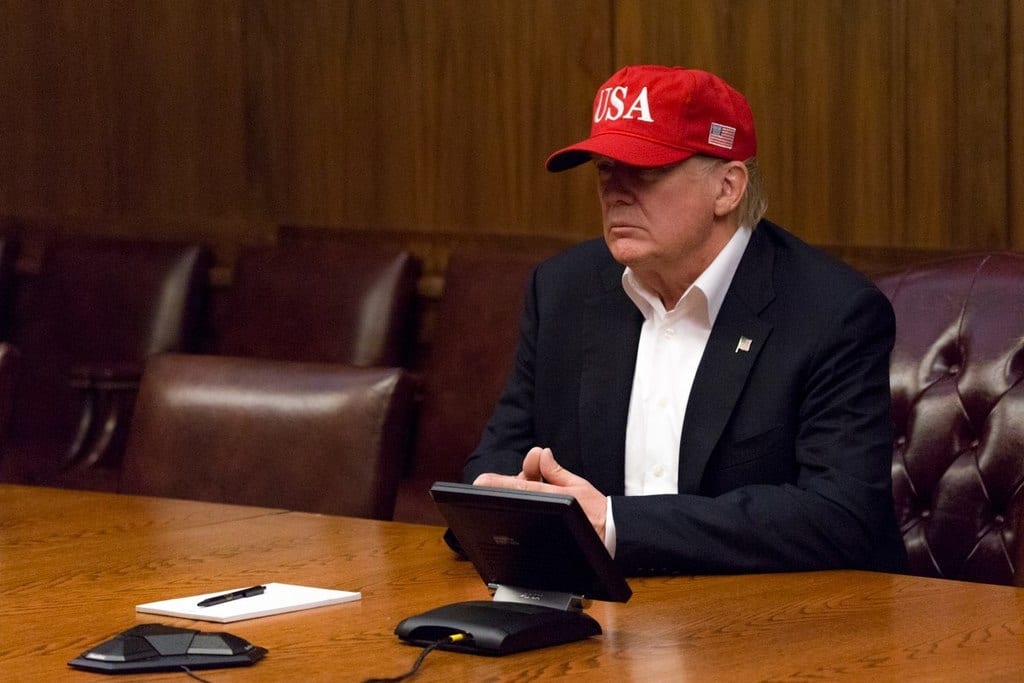 Coal and nuclear power plants have good friends in the Energy Department. And they’re hardly afraid to cash in on those friendships.

FirstEnergy Solutions has asked the Energy Department to utilize emergency powers under Section 202(c) of the Federal Power Act to keep open four of its nuclear power plants and several coal plants. From the looks of things, the Department seems inclined to oblige. A memo circulating around the Energy Department, obtained by Bloomberg, recommends purchasing electricity generating capacity from failing nuclear and coal power plants.

On top of this, the memo recommends the creation of a “Strategic Electric Generation Reserve.” This would involve providing subsidies to coal and nuclear power plants, which the Energy Department deems “more reliable” due to the fact that these types of power plants keep fuel on site. It’s a matter of national security, you see.

If that sounds familiar, that’s because it’s not the first time the Department has displayed a willingness to manipulate the market to keep coal and nuclear plants open at the expense of consumers. Back in January, the Federal Energy Regulatory Commission (FERC) blocked a similar attempt by the Department of Energy to subsidize power plants that keep a 90-day supply of fuel on site.

Why did FERC block the DoE’s attempt? Because even the DoE didn’t really think subsidies were necessary for energy grid reliability. In fact, according to the study the DoE performed, the energy grid was doing just fine, and subsidies would not have improved the grid’s reliability. Between 2012 and 2016, lack of adequate fuel supplies on hand were responsible for 0.00007% of lost service. I’ll take my chances.

This latest plan has also created some unlikely bedfellows. The American Petroleum Institute and the Sierra Club are not known for being political allies, but each has come out against providing FirstEnergy with a bailout. Coal and nuclear power are dying natural deaths due to the emergence of natural gas and, more recently, a decrease in the cost of renewables (even after accounting for subsidies). Subsidizing them only distorts the market and subjects energy consumers to higher prices. Higher energy prices function as a regressive tax, punishing the nation’s poorest the most.

Despite some recent financial struggles, FirstEnergy is a well-heeled special interest with a team of highly paid, seasoned lobbyists. But if the Trump Administration is serious about its attempts to “Drain the Swamp,” it should prioritize taxpayers over these Washington insiders. Protecting energy businesses that are failing to compete in the market will only punish consumers and taxpayers. Energy Secretary Rick Perry has stated in the past that he does not believe that a free market in energy is desirable. He should revisit that assessment — harming consumers and distorting the market in order to protect well-connected businesses is not a superior option.