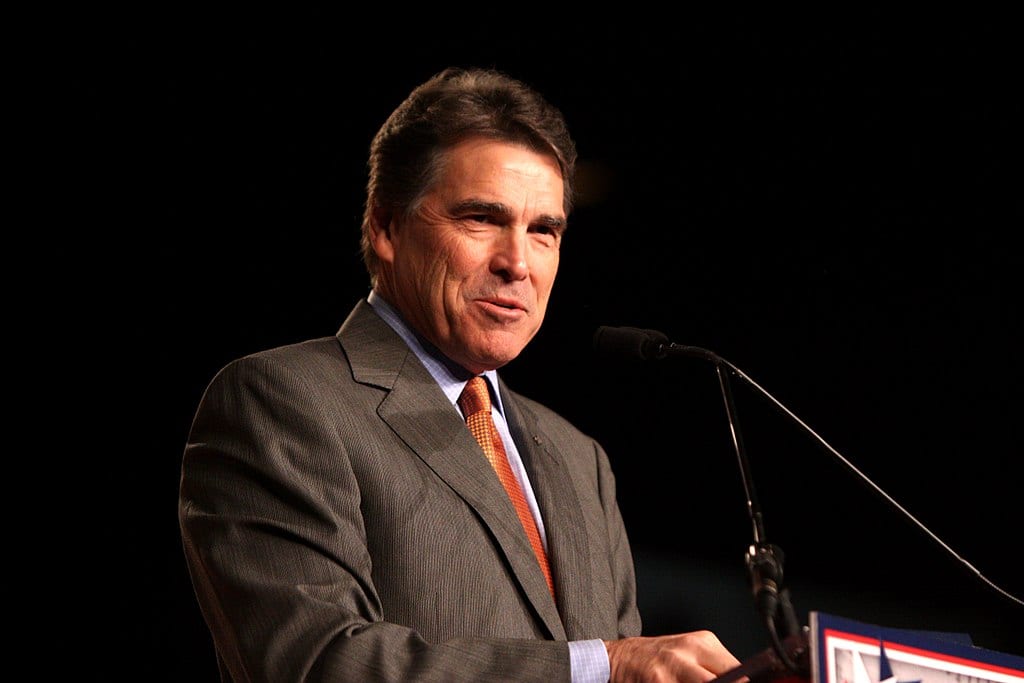 The fight against crony capitalism can often feel sisyphean: no matter how much we fight, the cronies always seem to win. That’s why it’s so important to savor policy wins where we get them — as happened recently on an obscure Department of Energy policy.

A few months ago, Secretary of Energy Rick Perry attempted to institute subsidies for power plants that had a 90-day supply of fuel on hand. The justification was that these types of plants would be able to keep America’s energy grid up and running in the event of an emergency, given their on-site fuel supply.

There were a few problems with the plan, put out as a Notice of Proposed Rulemaking (NOPR). First, the only types of power plants that keep fuel on site are nuclear and coal power plants. At the very least, Perry’s proposal would have had the convenient side effect of propping up these two industries. Though some blame regulation for these industries’ lack of competition, the fact is that coal and nuclear power are sometimes unable to compete with other energy sources like natural gas.

The argument that propping up these industries would secure the energy grid is specious as well. The Department of Energy’s own study examining the energy grid’s reliability found that the grid was in adequate shape, losing coal and nuclear power plants would not hurt the grid’s reliability, and subsidies would not improve it. Lack of adequate fuel supplies is simply a non-issue — one analysis found that a mere 0.00007% of power outages were attributable to fuel supply issues.

Not only was the NOPR unnecessary, it would have been extremely harmful to energy consumers and taxpayers. Subsidies from the plan would have paid out $10.6 billion, and 90 percent of these subsidies would have gone to just five companies. American energy consumers, including businesses, would have also been forced to pay billions of dollars in increased energy costs.

An unusually large coalition of policy groups coalesced around shutting down the NOPR. Green groups such as the Sierra Club, being generally opposed to coal and nuclear power, were part of this coalition. But conservative free market organizations such as the Heritage Foundation and American Enterprise Institute also opposed the NOPR on the grounds that it attempted to pick winners and losers in the energy sphere just as President Obama’s energy policy had. In fact, policy wonks of all stripes came together to denounce the plan as bad for the market, taxpayers, and consumers. The vast majority of supportive comments came from organizations that would have directly benefited from the NOPR.

Fortunately, the NOPR was halted in its tracks by the Federal Energy Regulatory Commission (FERC). The FERC terminated the NOPR for all the reasons the policy wonks pointed out to them, recognizing that the subsidies would have been both harmful and unnecessary.

This clear instance of crony capitalism was stymied because policy experts across the political spectrum came together and denounced the NOPR as policy that would be bad for the country. It should serve as an encouraging lesson to those who would see the country move towards a true, market-based economy, and not one rigged to serve the special interests.