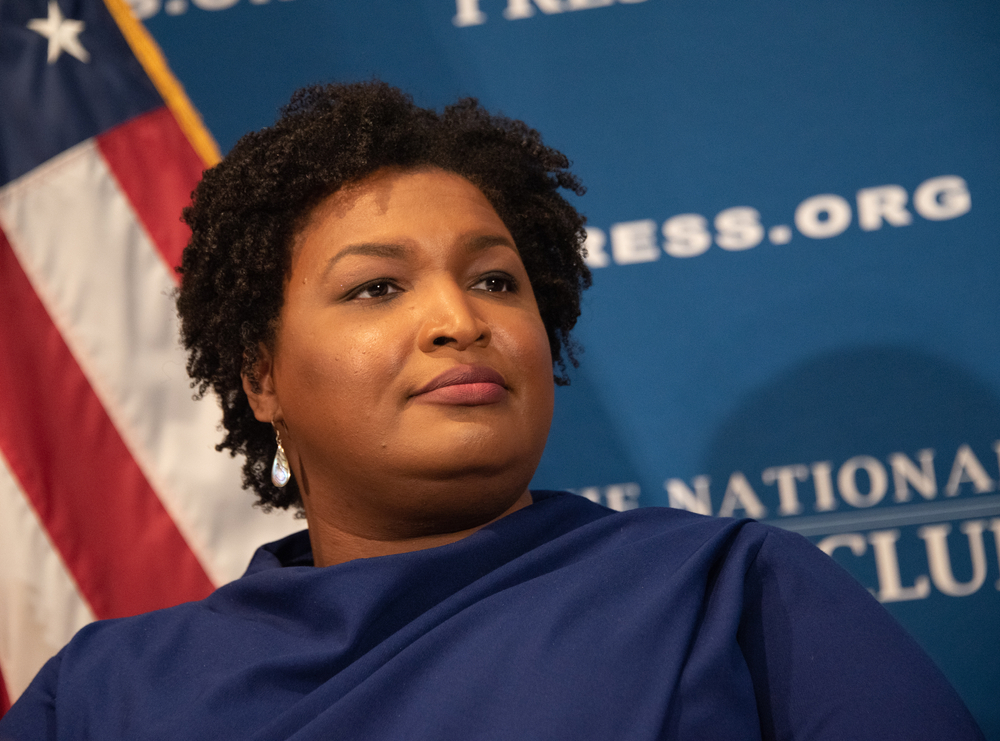 Ever since November 2020, the political Left has been pounding on the political Right for failing to respect the outcomes of elections. This charge they add to a whole litany of criticisms of conservatives as breakers of the norms of democracy and nascent authoritarians.

Former President Donald Trump fed this narrative by, well, denying that he lost, and doing so with flourish and hamfistedness. His supporters did him no favors by feeding him thinly sourced tales about Venezuelan software, German servers, late-night ballot dumps, and mischievous postal workers.

But it is profoundly mistaken to call election results denialism solely a habit of the Right or the hobby horse of Trump. The Left has done it multiple times in the past 15 years.

Sen. Barbara Boxer (D-Calif.) delayed Congress’s electoral ballot count in January 2005 by objecting to a valid slate of votes legally submitted. She was Josh Hawley before Josh Hawley. Boxer and Rep. Stephanie Tubbs Jones (D-Ohio) alleged the election had been stolen in Ohio — that voting machines had been corrupted by George W. Bush’s people. Sen. Boxer also expressed regret that she had not objected to the electoral count in 2000 because she felt the Supreme Court and Florida had illicitly boosted Bush. The Boxer–Tubbs action was a huge violation of democratic norms. No state’s electoral slate had faced a House–Senate challenge since 1877.

But the Left’s election results denialism did not stop there. After Trump’s surprise defeat of Hillary Clinton, an Economist/YouGov poll found more than half of Democrats believed Russia had helped steal the election. Legions of Democrats, including some in Congress, declared that Trump was “not my president.” Again, many leftists disavowed the election results without having any real evidence.

Then came the Georgia 2018 gubernatorial election. It was there that liberal Stacey Abrams wrote a new script for losing candidates: refuse to concede the election and then raise money by baselessly claiming to be robbed and needing to sue the government. (Sound familiar?)

This outrageous enterprise is recounted in a new National Affairs article by Brad Raffensperger. No doubt his name is familiar. As Georgia’s secretary of state, he was at the center of the 2020 Trump election storm, and the Abrams episode was a prelude.

After the polls closed on the night of November 6, 2018, Abrams was a whopping 68,000 votes behind Republican Brian Kemp with 99 percent of precincts reported. Yet for 10 days she did not admit she had lost. Along the way she raised money and riled up various advocacy groups and fellow partisans, who repeated her criticisms of the election being corrupted by racist Republicans. Raffensperger reminds readers that Rep. Cory Booker (D-N.J.) said the election was stolen and called for a federal government investigation and that Joe Biden and Kamala Harris said Kemp won due to voter suppression. Abrams’ effort to overthrow a legitimate election was spearheaded by the Voter Access Institute (VAI), which claimed Democrats’ votes were not counted or switched by corrupted voting machines. (Again, sound familiar?)

Eventually, Abrams held a press conference in which she refused to say she had been beaten fairly. “Concession is to acknowledge an action as right, true, or proper. As a woman of conscience and faith, I cannot concede.” She said democracy had been denied and through her teeth stated, “I acknowledge that former Secretary of State Brian Kemp will be certified as the victor in the 2018 gubernatorial election.” Then she announced she had created a new organization to fight for changes to election laws, which amounted to another claim that she had been robbed.

Raffensperger notes that Abrams and Fair Fight Action, which is run by the former head of VAI, has raked in tens of millions of dollars and continued its legal action against the state. He also points out that for all the allegations made against the 2018 election, curiously little evidence of actions that actually swung the election has been presented or proven. That has not stopped the allegations of Jim Crow being repeated.

All that said, the Right should take no pride in having followed the Left down the path of election denialism. It’s a dead end, and it’s bad for America.

Politically, it has sucked the GOP into wasting time trying to make election officials create new policies to fix nonexistent problems (e.g., droves of dead people are not voting). Election results denialism has led Democrats to concoct grand schemes to remake election administration for the sake of “saving democracy.”

Election results denialism also plays into the hands of leaders like Vladimir Putin and Xi Jinping, who want to see democracy fail. Ronald Reagan remarked on how the orderly transfer of power after an election is a critical American tradition: “[F]ew of us stop to think how unique we really are. In the eyes of many in the world, this every-four-year ceremony we accept as normal is nothing less than a miracle.” He was right, and we should not corrode that tradition by believing or peddling unproven allegations.

Kevin R. Kosar is a resident scholar at the American Enterprise Institute.