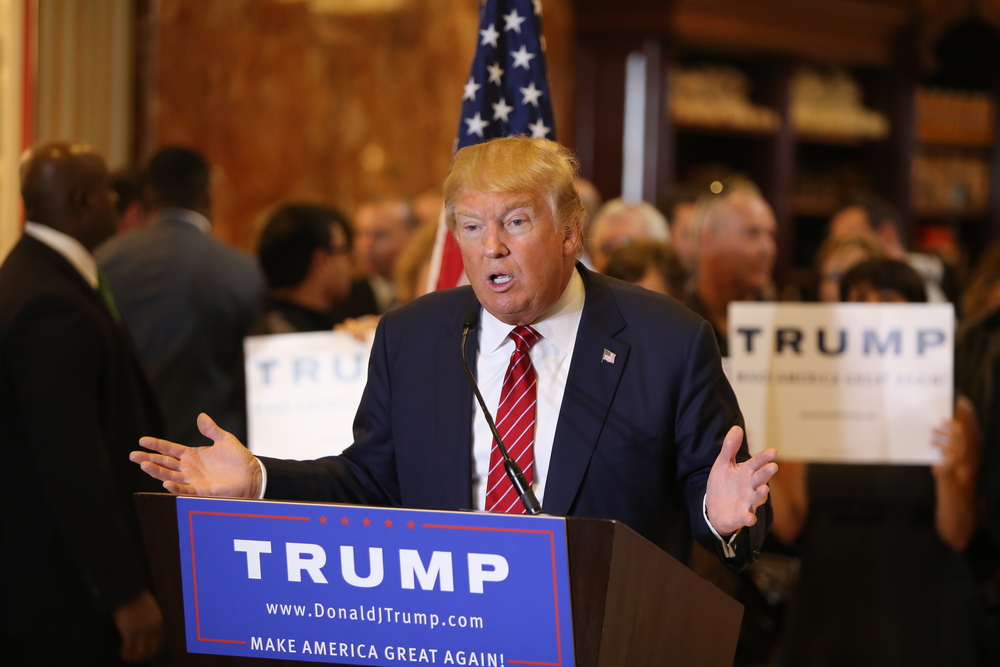 Conservatives have a love-hate relationship with the Republican Party. The reason is straightforward: the Grand Old Party (GOP) frequently disappoints them. The media regularly complains that Republicans have been radicalized and are governing from the far right;  conservatives not so much. When they look to Washington they perceive lots of righties selling out. Sure, they talk a tough game — but when’s the last time they actually cut the size of government?

This is why various conservative parties have cropped up in states at various moments in America. Perhaps most famous was the conservative party of New York State, which managed to elect two members to Congress — one of whom was James Buckley, the brother of William F. Buckley Jr., who, as it happens, ran for mayor of New York City on the Conservative ticket. Unfortunately, their victories are few. The two major parties have thrown up a ton of hurdles to competition.

Righties are not the only Americans dissatisfied with their parties. More Americans today identify as independents (34 percent) than as Republicans (29 percent) or Democrats (33 percent). Public dissatisfaction with what feels like a Coke versus Pepsi political choice has been growing for decades. And it is not surprising. Each party’s brand is less than sterling, and these days a voter who is wound up about a particular issue (federal spending, animal rights, or the “responsible conservation and care of reptiles”) can give their dollars to a trade group or interest group who will fight for them in the Swamp.

The 2016 Republican presidential primaries were an incredible illustration of the rejection of the Democratic–Republican duopoly. A dozen individuals threw their hats in the ring, and most were standard GOP politicians. Donald Trump, who was anything but a lifelong Republican, crashed that party, and went on to beat the Democratic Old Guard’s candidate.

As president, Trump gave the GOP establishment fits. He refused to toe the party line and instead made things up on the fly. Trump found issues the party had not sufficiently addressed, and voters went bananas. One need only look at the 2020 voting data. Trump drew support from voters who often do not participate, and from those who too often are thought forever lost to the Democratic Party. As Sam Abrams of the American Enterprise Institute reports, one-third of Asian Americans and one-quarter of Hispanics cast a ballot for Trump, as did one-quarter of Millennials and 36 percent of college graduates.

I should mention that the Republicans were not alone in dealing with a party crasher. Sen. Bernie Sanders, a socialist and perhaps the least effective legislator in the Senate, twice has made credible runs to be the Democratic nominee. Plenty of folks on the left wanted something other than the usual Donkey candidate. The Democratic National Committee knew that Sanders would be crushed by Trump in the general election, and it did what it could to push Biden ahead. The consolation for Sanders and his fans is Bernie now is the chairman of the Senate budget committee. (Yeah, really.)

This brings us to a basic point about parties. At heart, they are organizations led by political elites who recruit candidates to run for political offices who will do what the party wants. So nobody should be surprised that the GOP will not go out of its way to help Trump run in 2024. Many of the party grandees feel Trump is uncontrollable and think his brand is damaged. It would suit the party just fine if Trump would limit himself to raising money for the party and dunking on the liberals.

And one can be sure that the GOP and its state arms will do all they can to tighten candidate entry to the party’s primaries to keep out gate-crashers. Already, some state GOP legislators have introduced bills to do just that, and various GOP politicians (e.g., Sens. Ted Cruz, Josh Hawley, and Marco Rubio) already are angling to be the next nominee.

All of which puts to conservatives a question they too seldom discuss: What is the path forward? Should they continue to vote for the candidates the GOP primaries give them every four years? Or should they fight for reforms to give themselves more electoral choices?