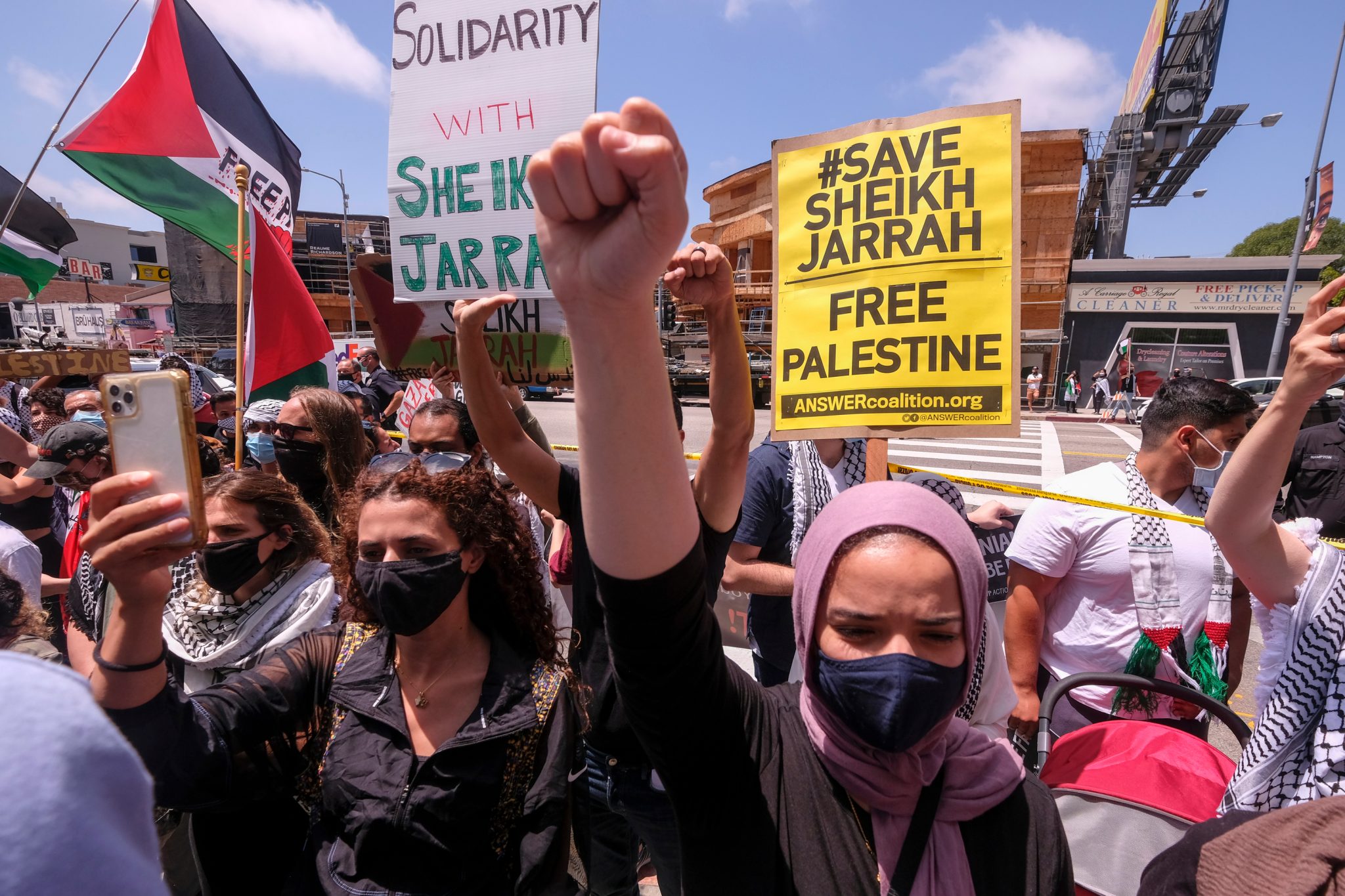 Last week, 73 members of the House Democratic Caucus sent a letter to President Biden urging him to reverse what they called “the previous administration’s abandonment of longstanding, bipartisan United States policy” as it relates to the Israeli–Palestinian conflict. That revisionist history is a desperate attempt by a non-representative minority of lawmakers hoping to use anti-Trump sentiment to obscure what they are actually doing: advocating against the will of Congress and the American people.

Among the most egregious of the short letter’s follies were several requests the fulfillment of which would actually be illegal, along with several others that rely on gross distortions of the truth about the conflict.

First, the letter pushes for the reopening of a Palestinian consulate in East Jerusalem. As a practical matter, this would be a redundant waste of taxpayer money, because the Jerusalem embassy already provides consular services on a non-discriminatory basis. But it would also run directly against the will of Congress, as expressed in the Jerusalem Embassy Act of 1995, which provides that “Jerusalem should remain an undivided city.” For the record, that Act was passed by overwhelming bipartisan consensus, in both houses of Congress, 21 years before Trump was elected president.

Opening the Palestinian consulate would also be illegal under the 2018 Taylor Force Act, another law passed by a massive bipartisan congressional consensus, not by Trump. That bill put a hold on any assistance that directly benefits the Palestinian Authority (PA) just and only until the PA stops paying terrorists to kill American and Israeli citizens.

Another of the letter’s requests, that Biden disburse all remaining congressionally appropriated aid to the Palestinians “following all applicable U.S. laws,” is also exposed under the Taylor Force Act as being either remarkably ill-informed or ill-intentioned. As recently as March, the State Department confirmed that “the PA has not revoked any law, decree, regulation, or document authorizing or implementing” its system of structured payments to terrorists. In layman’s terms, that means the U.S. cannot possibly, following all applicable U.S. law, disburse the appropriated aid. Under Trump the PA was held accountable for its laws. Why do the Democrats would want to reverse that and reward their intransigence?

The letter urges the president to “[s]trongly oppose the forced expulsion via eviction of Palestinian families from their homes in East Jerusalem and throughout Palestinian territory.” This apparent reference to the recent controversy in Sheikh Jarrah is not only irresponsible but actually dangerous. In early May, a private civil court case over unpaid rent, which did not even involve the State of Israel as a party, was spun as an example of “forced expulsion” that could be blamed on the Israeli government. Under that justification, and empowered by the international support they were receiving for their story — including from the left wing of the Democratic Party — Hamas and other terrorist groups started firing thousands of rockets at innocent people in densely populated cities. In reality, there is no “forced expulsion” happening, and even paying lip service to that lie, as this letter does, will only further embolden terrorists.

The letter asks Biden to “[m]ake clear that the United States considers settlements to be inconsistent with international law by reissuing relevant State Department and U.S. customs guidance to that effect.” In fact, the U.S., officially, does not consider Israeli settlements to be inconsistent with international law. The “relevant U.S. State Department” guidance referred to here is a tortured three-page memo from 1978, which resorted to applying international law as it relates to Israel differently than it had been applied anywhere else in the world or in history in order to conclude that Israel was somehow doing something wrong. That memo was rejected a mere three years later (and now a full 40 years ago) by President Ronald Reagan. The truth is that, while the U.S. has at various times opposed the expansion of Israeli settlements, no sitting U.S. president has ever called the settlements illegal, because they are not.

The letter also calls for Biden to formally withdraw the previous administration’s peace plan and reaffirm as official U.S. policy the principles for resolving the conflict referenced by the House of Representatives in House Resolution 326 (116th Congress).

It is unclear whether any of the members who signed the letter actually read the full “Peace to Prosperity” plan or simply dismissed it outright because it was delivered by President Trump. To be clear, the plan called for a Palestinian state with a capital in East Jerusalem. That state would incorporate some 97 percent of the Palestinians in the West Bank into contiguous Palestinian territory, with land swaps provided to make sure that the emerging State of Palestine would be comparable in size to the pre-1967 territories of the West Bank and Gaza. It also proposed massive economic stimuli designed to jumpstart the Palestinian economy. Nothing in that outline is inconsistent with the expressed will of Congress.

If these lawmakers are actually interested in furthering the peace process instead of just playing politics, they should call on Biden to respect the will of Congress and withhold aid until the terrorist payments finally stop, reject dangerous false narratives that are used to justify violence, and encourage the Palestinians to realize that the basic parameters of a two-state deal have always been and will always be the same, regardless of who is president.

Dr. Mark Goldfeder is an international lawyer and Director of the National Jewish Advocacy Center.