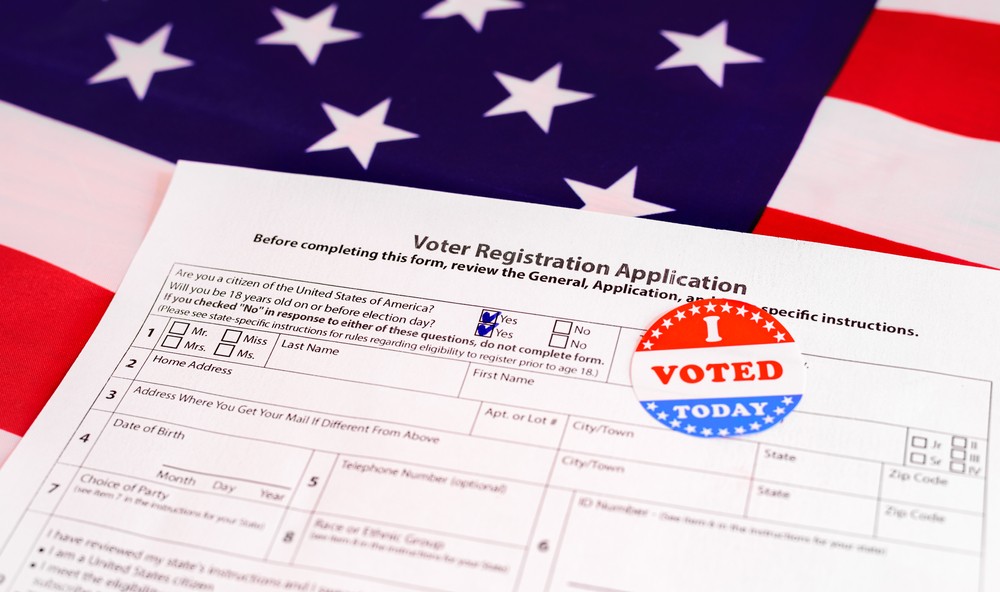 A crisis is a terrible thing to waste, the saying goes. So Democrats have been working to make state election law changes implemented to make voting safer during COVID-19 both permanent and broader. And they’re pushing federal legislation to impose their methods on unwilling states.

They’re framing their play as “voting rights” — as if anyone who voted in 2016 had fewer rights.

Never mind that some states are pushing to get rid of COVID-inspired poll changes — including 24-hour voting and drive-thru voting in Texas — that are pricey and offer an open invitation to mischief.

The New York Times described the effort to end the 2020 changes in Texas as part of “the national struggle over voting rights” in the face of “Republican efforts to clamp down on voting.”

Speaking at a Tuesday event to commemorate the vicious Tulsa race massacre, President Joe Biden offered that the sacred right to vote “is under assault with incredible intensity like I’ve never seen.” As if returning to the laws of 2008 and 2012 — when President Barack Obama and his running mate won the White House — is an attack on democracy.

I’d put it another way. When the coronavirus hit, local officials announced emergency rules to accommodate voters fearful of being exposed at the crowded poll places. It was acceptable policy, ostensibly temporary, but there also was an opportunistic element — for example, partisans expanding who could return mail ballots for others, known as “ballot harvesting” in GOP circles.

As the pandemic fades, Republicans want to get rid of the new gimmicks. To beat back Republicans, Democrats are working on legislation to nationalize presidential races and keep advantageous provisions active after the COVID-19 crisis is gone.

Their allies in big media are suggesting that fewer people will vote without universal mail-in voting, early voting, and automatic registration. As if tweaking the rules alone increases voter participation.

Because voting is so hard? Is that really the message self-styled reformers want to send?

New Hampshire Secretary of State Bill Gardner is the rare Democrat to challenge his party’s orthodoxy. In a statement on the Democrats’ House bill, HR 1, also known as the “For the People Act,” Gardner explained that the bill would steamroll the Granite State’s Constitution, which mandates that votes be totaled on Election Day.

“HR 1 would require no-excuse absentee voting, early voting with multiple election days, and continuing to receive and count ballots after the election.” Gardner wrote. “The simplicity of New Hampshire elections will be gone.”

And guess what: When voters see the count tallied swiftly, they have more faith in the system. They have less reason to suspect fraud — or ineptitude.

As the country’s longest-serving state secretary of state, Gardner boasts that his state had the third-highest voter turnout in every presidential election since 2008.

As a former Californian, I watched do-gooders pass laws to preregister high school students and expand early voting under the apparent belief that easier rules would increase turnout. Wrong.

California with its early voting and preregistration for 16- and 17-year olds ranked 46th, 49th, 49th, and 43rd in turnout for the last four presidential elections.

The media rightly scalded former President Donald Trump for trying to tip the scale in November by pressuring election officials to see 2020 his way. But when Biden supports a federal effort to mandate how state officials do their jobs, it’s crickets.