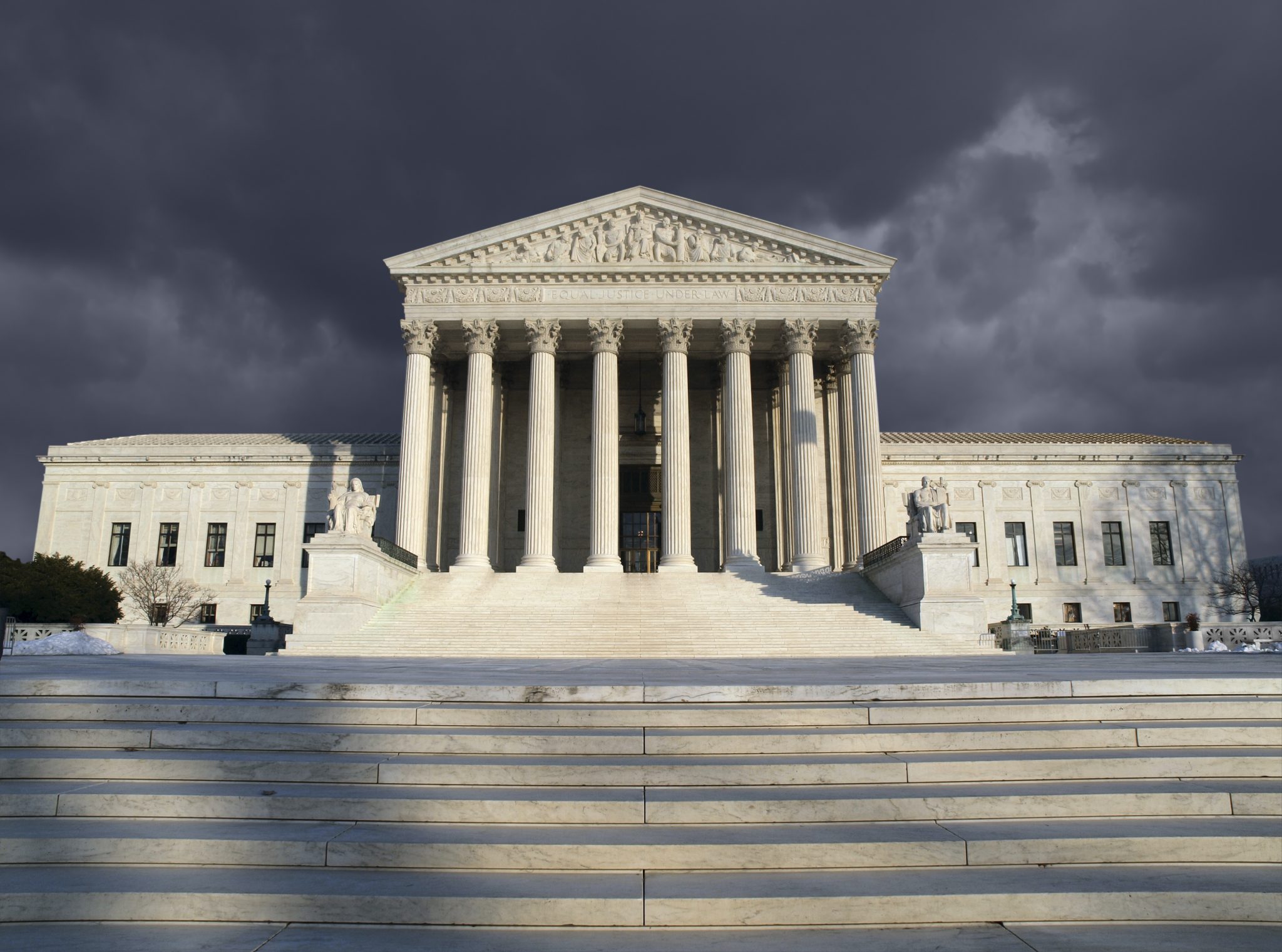 My friends all ask me the same question. If the Democrats win the two Georgia Senate seats on January 5, and Joe Biden is declared the winner of the presidential election, will the Democrat Senate under Charles Schumer along with the Democrat House under Nancy Pelosi “pack the Court”? And if so, how soon will they do it? The answers are simple: Yes, and immediately.

Before we proceed, let’s clean up the premises. First, we need to clarify that if Biden becomes president, then Kamala Harris is vice president. The vice president of the country is the constitutionally designated president of the Senate, with the power to cast the deciding vote in case of a tie. This gives the Democrats a functional 51-50 majority, thus rendering Charles Schumer the Majority Leader of the Senate and relegating Mitch McConnell to the subordinate role of Minority Leader.

We who work in Washington D.C. have been aware for some months that Schumer has laid the groundwork for a Day One vote to change the majority required for any law to 51 votes. It is currently necessary to get 60 votes to close debate and move forward to a vote, except in confirmation of judges and justices. Those can be accomplished by 51, as we have recently seen with Amy Coney Barrett and others. Once Schumer uses a 51-50 vote (rule changes never required 60) on Day One to move the threshold down to 51, the Democrat train will begin rolling down the track.

“Day One” may be as early as January 7, if the runoffs in Georgia are clearly decided on January 5 and 6. If the Electoral College and the Supreme Court delay the declaration of Biden as president, Schumer might shift Day One to January 21, after the president has been inaugurated.

Once the ability to pass any law has been established, Schumer and Pelosi will have the ability to propose legislation to “pack the Court.” This will change the amount of sitting Supreme Court justices to 13 or 15. My personal prediction is they will use the number of 15, providing them with a more comfortable 9-6 cushion. It is also the number Franklin Delano Roosevelt proposed. Roosevelt was shot down by public opinion at the time, which is a historical weight that drags on any such proposal. They will reason that it pays to flip this into an advantage by selling it as a sacrosanct idea first formulated by the greatest Democrat president of all time, that visionary who foresaw the needs of modern life.

They will fight a blitzkrieg in the arena of public opinion by casting the situation as a dire emergency wrought by the creation of the illegitimate Trump Court. That rascal Trump collaborated with curmudgeonly Mitch McConnell to facilitate a crazy imbalance in the Court in favor of anti-woman, anti-minority, anti-gay, pro-gun, regressive positions. The balance must be restored without delay, as Joe Biden helps us recover from the insanity of our four-year national nightmare under a racist megalomaniac who loves Putin.

How do I know they must do this? How do I know they must do this immediately? Simple. They know they have a rare window to accomplish radical changes before vaccines eliminate COVID and we crawl out from a national state of emergency. They know too that the legislative portion of their agenda can be shot down by a conservative Court. They are aware as well that their leads in the House and the Senate are tenuous, so they cannot afford to leave this until 2022, when they have many seats to defend in both Houses. The process of confirming six justices will take time. They must launch from Square One and Day One.

True, Biden said in one of the debates that he would first consult with “experts.” But after having been in the illusory “office of the president-elect” for two months, he will announce that he used this time wisely in consultation with those solons, who “convinced” him this is a matter of prime urgency.