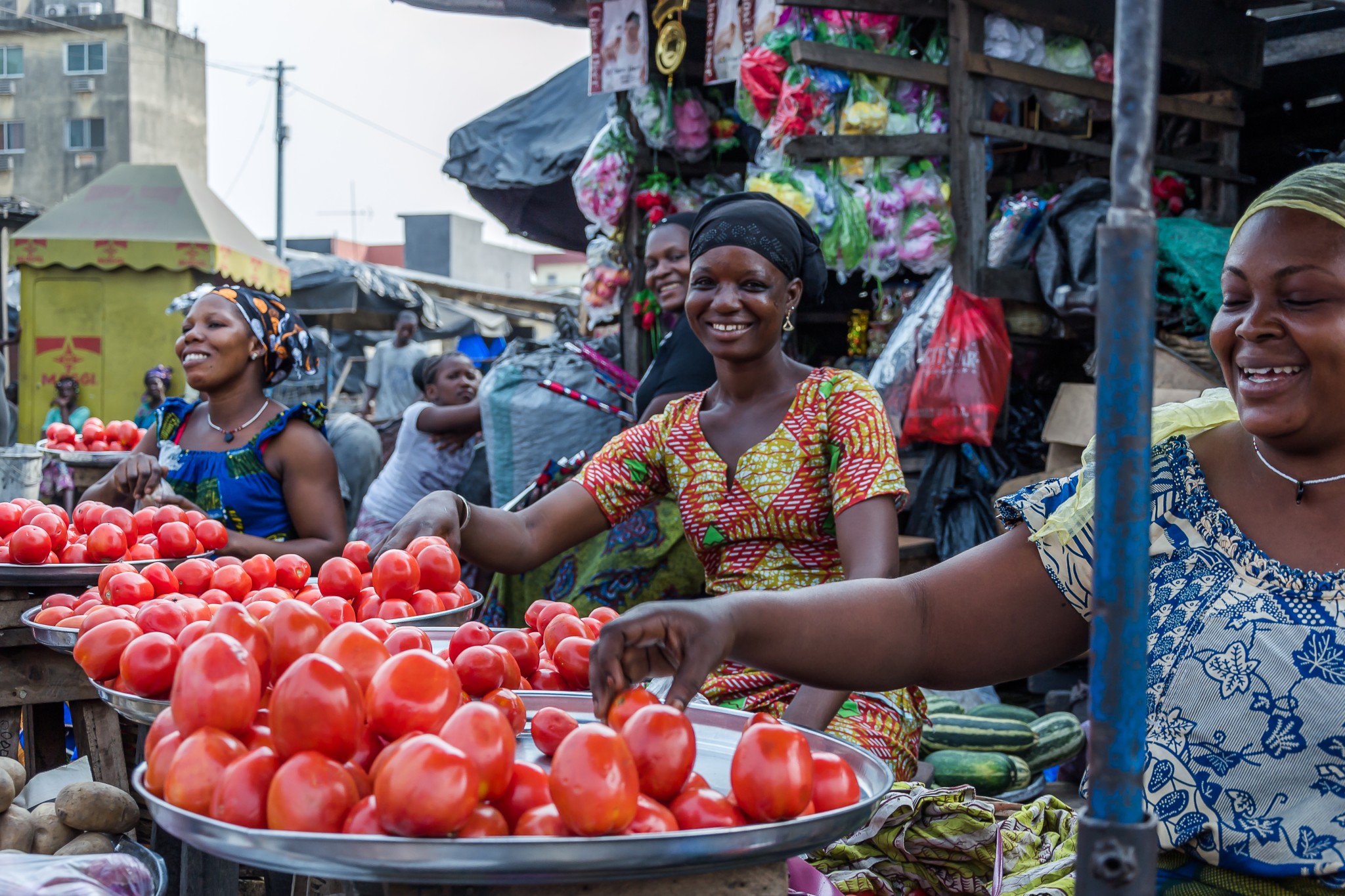 One of the big lies in the West is that a high quality of living requires a high cost of living. Travel to different non-Western parts of the world and you will quickly see that that is not true. Take Côte d’Ivoire, a West African country home to much ostensible Dickensian poverty. Are its citizens more unhappy, say, than the citizens of the United States? I wouldn’t say so. Their cost of living is low while their quality of living in terms of happiness is probably fairly high. Since arriving in the country in late December, I have walked through appallingly dirty (by Western standards) marketplaces and neighborhoods and seen much joy on the faces of playing children and contentment among adults, many of whom are remarkably kind and easygoing. Ivorians who make pennies a day have offered me cups of coffee, part of their sandwiches, and car rides home.

I have heard African-Americans disparage African culture and speak about Africans condescendingly. Having spent some time on the Ivory Coast, which is a unique blend of French and African culture, I find that African-American chauvinism pretty ridiculous. The Ivorians I have met represent a culture far more sophisticated, dignified, and deep than anything found among elite African-Americans, most of whom gravitate to trashy culture, empty materialism, and embrace the worst of modern white culture while turning their backs on the best of African culture, which is deeply and sincerely religious.

This is not to say that Côte d’Ivoire represents a model of good governance. It obviously isn’t. In my view, it is at times hilariously dysfunctional. Last Monday, as I returned home from a café, my taxi was pulled over by armed soldiers. They demanded to see my identification and the identification of my cab driver. After I returned to the cab, they demanded from my driver a bribe of 5,000 francs, which he paid without informing me until the end of the trip. I wouldn’t have paid it. I would have called the U.S. Embassy.

Calling the bluff of corrupt government officials around here can be kind of enjoyable. Most of them are hopeless clock watchers. It is customary for government employees to spend much of their workday watching French soap operas on televisions installed near their desks. To paraphrase the old Soviet adage, they pretend to work and the Côte d’Ivoire government pretends to pay them.

Since wages are low, prices are also low. I played nine holes of golf earlier this week at the Ivoire Golf Club for $8. Four-star hotels often charge less than $100. Even the luxurious Hotel Sofitel, a magnet for the cosmopolitan elite in Abidjan, is fairly affordable on off-season days.

I am not sure if this is a product of French or African culture, but Ivorians do seem to enjoy introducing difficulties into tasks that should be simple. Its taxi system is particularly maddening. “Yango,” the country’s version of Uber, is simply erratic: sometimes its riders show up, often they don’t. And even after they do appear, the chances of them getting you to your destination without problems of one kind or another aren’t particularly high. In my experience, the drivers don’t show up 50 percent of the time. I hired a Yango driver to take me up to the political capital of Côte d’Ivoire, Yamoussoukro. The ride was less than smooth. The driver gunned it up there, despite the random tires, garbage, and wildlife that often appear on the highway. As he hit the gas rather maniacally, I envisioned a fiery car death after a pack of wild dogs wandered out in the road and struck our car. That didn’t happen, of course, though he did strike a tire, causing me to wonder if we could complete the trip.

The driving in Abidjan is relentlessly madcap, which makes me feel as if I am in a remake of The Pink Panther or some other farce. I fully expect to be in a car crash soon, so I have taken to wearing my seat belt (when it works!).

Still, for all of its problems and maddening dysfunction, Côte d’Ivoire remains a fascinating place, a product of charming French culture, a charm that the natural beauty and exotic quality of the Ivory Coast magnify. I took a trip to Grand-Bassam, the colonial capital under the French, to look at its faded but impressive architecture. I felt a bit like Martin Sheen’s character in Apocalypse Now, a soldier who travels up a river in Vietnam and discovers on the way an aristocratic French plantation frozen in time. Grand-Bassam gives off that vibe. Amidst appalling poverty, the city still features French homes, villas, administrative buildings, and resorts that recall the grandeur of the French colonial empire.

I am told by political observers that today’s French are cynically picking the economic bones of the country under the patronage of its American-educated, IMF-friendly president, Alassane Ouattara, who comes off a bit like a Bond villain. (He keeps extending his time in office questionably.) Nevertheless, it is in good part to the French that Ivorians owe their pleasant way of life, which draws upon the French genius for forming an appealing universal culture in which a low cost of living can still translate into a high quality of life.

I Got Robbed on Africa’s Ivory Coast