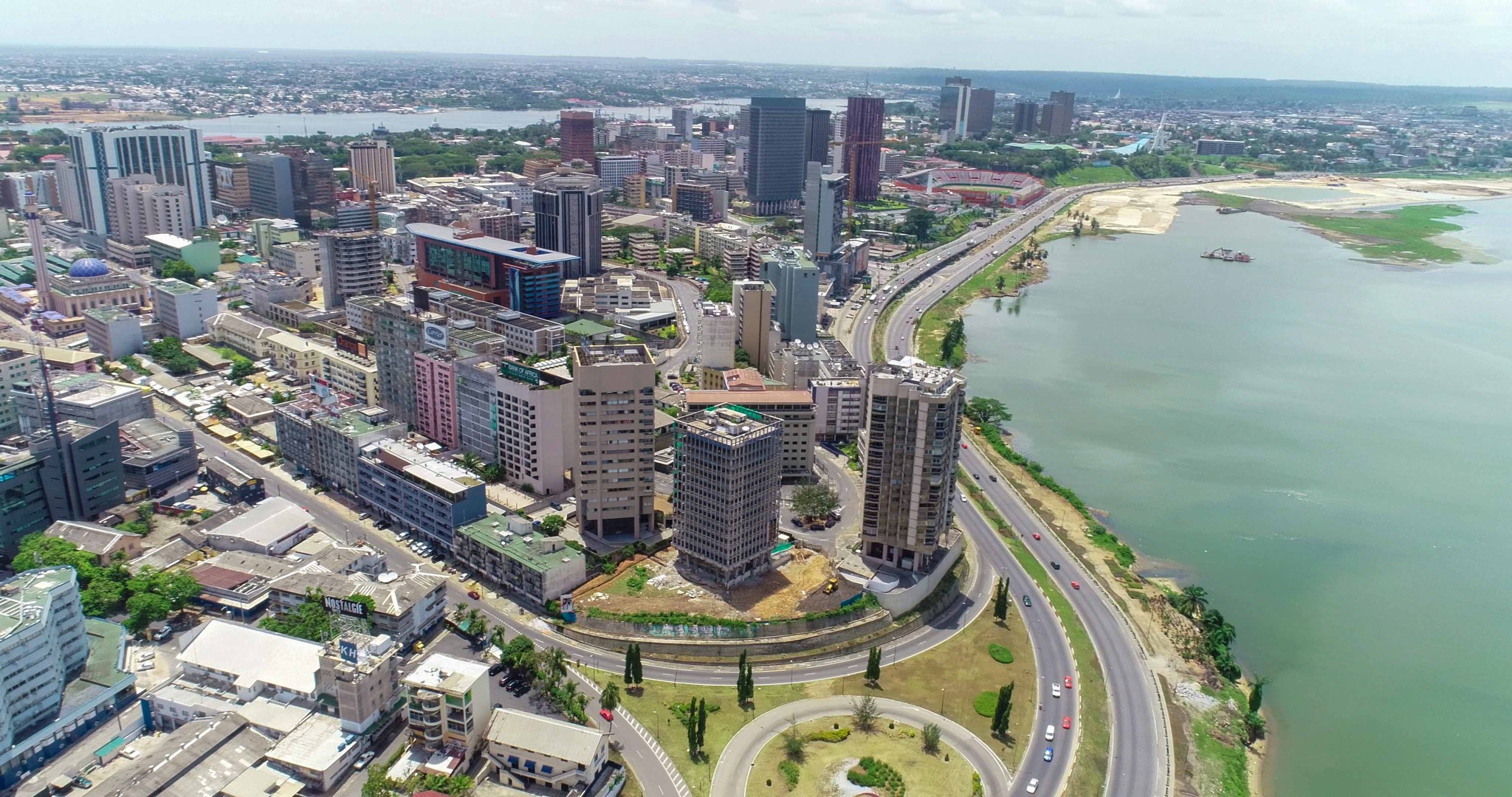 The U.S. State Department more or less discourages Americans from visiting Africa’s Ivory Coast, warning them that it is crime-infested, prone to civil unrest, and home to rebels and terrorists. On Monday of this week, while walking the streets of Abidjan, Côte d’Ivoire, I encountered the first problem: a teenager on a motorcycle swerved toward me, ripped my cellphone out of my hand, and then drove off.

The thief looked back as I tried to give pursuit. I yelled at him, “Why would you do that? You can’t even use it.” He can’t — unless he can break the phone’s code, a task he didn’t look capable of performing. So, in all likelihood, he has just thrown the phone away somewhere. The look he gave me was odd: semi-guilty and registering what appeared like an awareness of the mean and pointless character of his theft.

I wasn’t even in a particularly dangerous part of Abidjan, a sprawling city of some four million that serves as the financial and administrative capital of the country. It sits near the Atlantic Ocean and features a series of striking lagoons. Oddly enough, I have felt safe in the worst parts of it — appallingly squalid marketplaces, for example, where the poor aren’t mean enough to do something as stupid as steal another person’s cellphone. (One penniless taxi driver, in a touching gesture typical of Côte d’Ivoire’s underclass, offered me half of his sandwich after I entered his cab.) Only a punk with money would commit such a pointless crime.

After my thief sped away, I jumped in a cab and went to the nearest police station to file a complaint. No one was manning the desk, so I searched the building and found an off-duty cop reading the Bible in a room in the back. I explained to him what happened. I don’t know if he understood me, but he wrote something down on a piece of paper and then said that I should return the morning of the next day. A colleague of his suggested that I show up with a staffer from the U.S. Embassy so that the embassy staffer could translate for me.

As it happened, the U.S. embassy did help me the following day. I had arrived there around 8 a.m. on Tuesday and explained to a guard outside the embassy’s gates that I had been robbed the day before and needed the help of my government. I was left waiting for an hour or so and finally blew up at the guard, saying, “I don’t work for these people. They work for me, and I need their help.” A few minutes later, an official appeared and said that he and his driver would take me to the police station. This man, who introduced himself as “Leopold,” I believe, looked native to Côte d’Ivoire and gave off the vibe of a local fixer. He and his driver, who was also kind to me, ferried me to the police department office in an air-conditioned embassy SUV. As we sped across town, I thought to myself: Hey, I am finally putting my tax dollars to work!

“Leopold” greased the wheels at the police station for me and made sure that I received a complete police report from the officer taking care of me, who, by the way, filled out the forms as he glanced at an open Bible nearby. The officer, it turned out, was the same gentleman from the day before who took down my info while wearing casual attire. The officer pointed out that my failure to recognize him after seeing him the day before didn’t bode well for my ability to identify the thief in a potential lineup. I agreed, smacking my head with embarrassment. The truth is that I probably wouldn’t be able to identify the thief even if the police did happen to nab him, which I am sure the police won’t. After all, this is a very insignificant crime and I doubt the Côte d’Ivoire police will bother to search for this delinquent.

Nevertheless, “Leopold” did offer me real help here and should I by chance get my phone back, it will be due to his intervention and insistence that my matter receive a complete police report. After we left the station, “Leopold” and his driver kindly took me to a store called “Orange” to purchase a new cellphone. The driver made sure that I got service immediately from the store’s staff and stayed with me as I found a phone. It turns out that it is impossible to get T-Mobile (my carrier) put on a phone, so it looks like I will have to use a phone attached to a local carrier, which means I now have a Côte d’Ivoire–specific number.

All in all, I have to say, these U.S embassy officials proved nice, which I tried to communicate to them after they dropped me off at the Hotel Sofitel. In the end, after much complaining on my part, Joe Biden’s State Department did in fact help me.

The Decline of Catholicism on Africa’s Ivory Coast