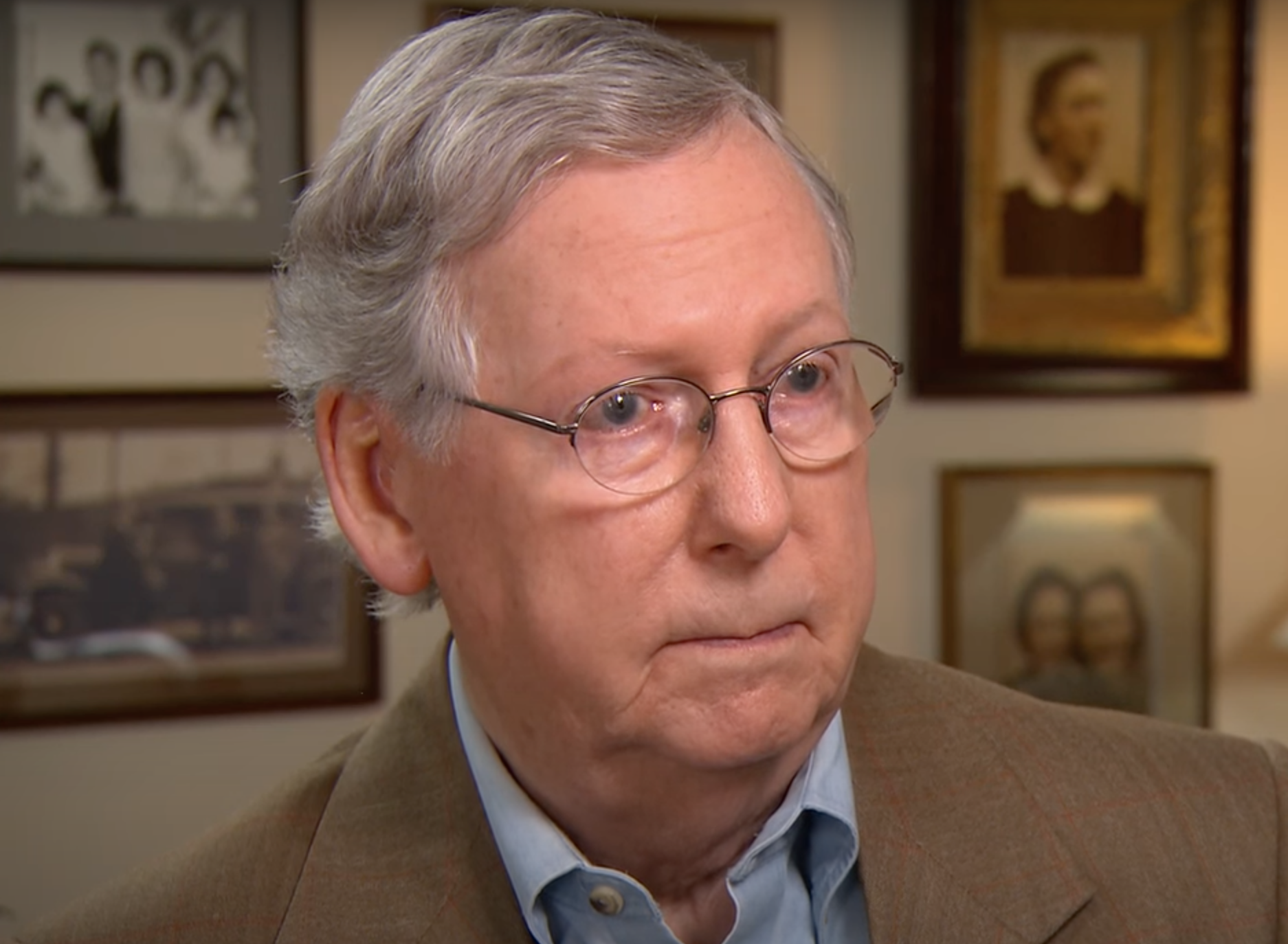 Congress is considering an additional $45 billion in aid to Ukraine. For any grinches, Volodymyr Zelensky allegedly visits Washington, D.C., today to dissuade them from stealing Ukraine’s Christmas. The $45 billion amounts to almost a third of the country’s gross domestic product prior to the Russian invasion and about $130 for every man, woman, child, demiboy, fakaleiti, pandaka, two-spirit, and alternative gender in the United States.

“Providing assistance for Ukrainians to defeat the Russians is the No. 1 priority for the United States right now according to most Republicans,” said Sen. Mitch McConnell.

CNN Admits to Being a Propaganda Operation