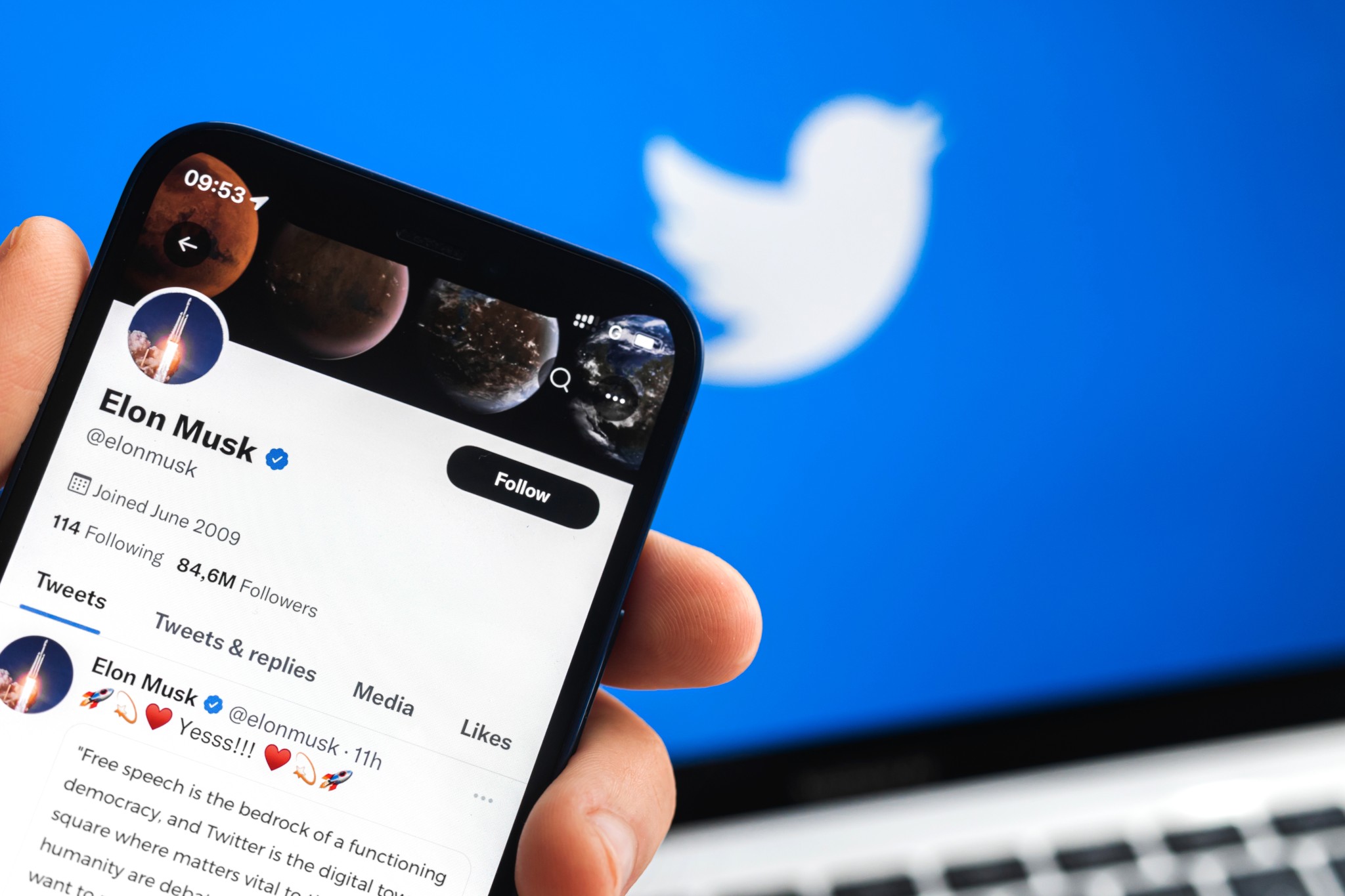 The seventh installment of the Twitter Files strikes as the least sexy and the most incriminating. Therein, Michael Shellenberger notes how, after receiving Hunter Biden’s laptop in December 2019, the FBI sat on the incriminating information until, in August 2020, the gentleman who turned it over to the FBI turned over its contents to Rudy Giuliani.

Then the FBI really kicked into action. Really all through 2020, “the FBI and other law enforcement agencies repeatedly primed Yoel Roth to dismiss reports of Hunter Biden’s laptop as a Russian ‘hack and leak’ operation,” according to Shellenberger, who provides email evidence supporting this. The bureau provided security clearances to Twitter employees. “As of 2020, there were so many former FBI employees — ‘Bu alumni’ — working at Twitter that they had created their own private Slack channel and a crib sheet to onboard new FBI arrivals,” Shellenberger points out.

Hours before the New York Post ran the Hunter Biden laptop story FBI Special Agent Elvis Chan sent Twitter “security” guru Yoel Roth 10 documents. Did you ever send anyone 10 attached documents? I started emailing more than a quarter-century ago, and I have never done this. Mr. Chan did this hours before the Post ran its Hunter Biden story. And then Twitter hours after that froze the Post’s account and began censoring links sharing the story.

Can we stop slandering Latin American countries with the canard that this sort of thing — the armed wing of the state intervening in elections on behalf of a favored candidate to censor displeasing information — only happens there?