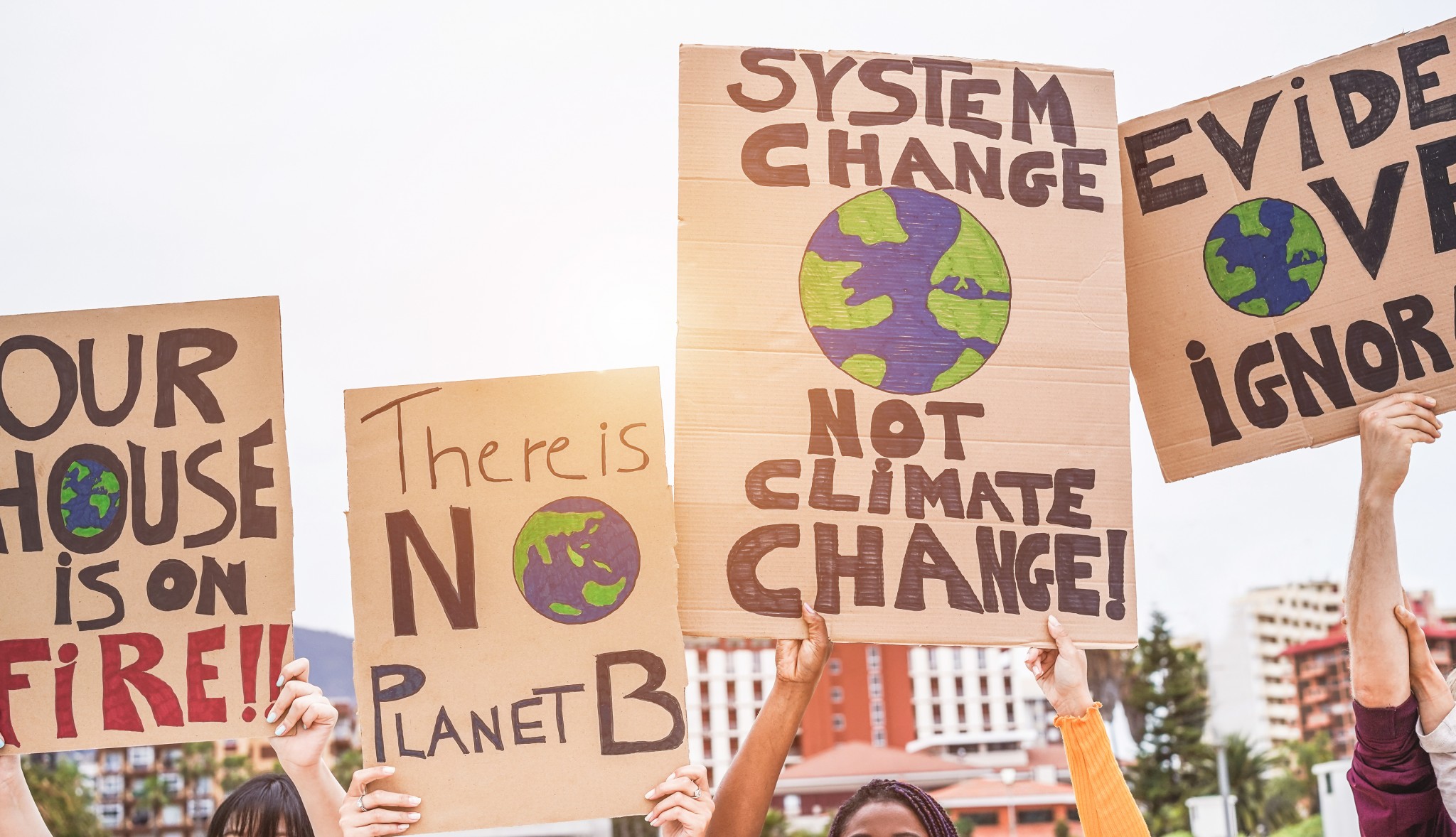 Breakfast time. The sun is shining in this paradise, and I’ve just canceled my doctor’s appointment to check my cholesterol, so I’m going at my scones like a bull in a China shop. I’m even whistling a happy little ditty and tapping my little fingers on the table. I open one of the (formerly) most famous European newspapers. I notice a photo of the beach where I am spending the summer. Even the press shares my happiness, I think. Below the photo, the headline, in very thick letters, announces that the whole town will be underwater “if we don’t do something right now” (on Twitter, the “right now” is capitalized, which may be why I still read the paper). Christ almighty! I’m going to drown in my underwear! A tragic end for a famous writer! For a moment, I consider throwing my deodorant spray out the window, turning off the lights, selling the car, and setting fire to all the steaks I have in the fridge. But there’s no time. I say a quick prayer and push the table aside. Every man for himself!

I stride down the hallway. I pack a bag with the first things I find around the house — cell phone, charger, cigarettes, a wad of bills, and the cleaning lady — and terrified, I flee inland, ignoring all traffic restrictions, basic rules of courtesy, and the Perfect Boy Scout Manual. Along the way, I intentionally hit several friends. Not to worry; according to my calculations, we can’t all be saved. I’ve also stepped on little old ladies and children. I’m not normally an inconsiderate guy. But I am the typical old man who reacts to an emergency like he’s in a damn emergency, not by slowly reciting Alejandro Jodorowsky poems.

I am writing this far removed from danger. Two hundred kilometers from the coast. I did not want this little column to be posthumous. Still panting and sweating. You know, with that bittersweet feeling that saving your own life by the skin of your teeth leaves you.

I was waiting for the big tsunami in front of the hotel TV when, delving back into this morning’s news, I discovered that the article is actually about climate change, and that when it says that the cities will be submerged “if we don’t do something RIGHT NOW” it is actually a 100-year prophecy, by which time, God willing, I will be done with this damn vacation.

Behind this information is a group of scientists who make a living announcing apocalypses to politicians so that they can in turn save us, forcing us to ride our bikes to work, eat Bill Gates meat (I don’t mean bite his arm off, I mean that disgusting fake meat he makes), and forgo air travel.

Progressive alarmists have found out that forecasting acid rains 500 years in advance does not have the slightest impact on a society as selfish as the one they themselves have created. Thus, this summer, the insistence that the threat of warming is for today is making waves in the press. It does so with the unexpected support of meteorologists, those gentlemen whose only function in life is to help you decide whether you should go out with an umbrella, and who now unhesitatingly link the summer storms we’ve experienced all our lives with the very new phenomenon of the climate apocalypse. I have seen more subtle ways of prostituting a respectable profession; although today, I find myself having more respect for Bill Murray’s character in Groundhog Day than for this group of cataclysm addicts.

The flood we should be most concerned about is not of water but of stupidity. Tomorrow I’ll have to send the newsroom another batch of books by Bjorn Lomborg and Michael Shellenerger, which is something I do every time some idiot scares me to death with a climate headline. Shellenerger’s point is suggestive: the environmentalists have deliberately exaggerated the threats to get their intended gains sooner, including (and this is me saying this) the establishment of a watermelon regime (green on the outside, Soviet-red on the inside). I especially enjoy it when he reassures his readers that the polar bears are safe and well; especially, I suppose, since Al Gore is not trying to drown them to get some dramatic footage for his documentaries.

Back in my vacation town, the sea is still firmly in its place. It is a fact I celebrate emphatically from a beach bar fully conscious that tomorrow I’m in for a truly apocalyptic hangover. Around here there are still people talking about the headline. Or the headlines because they are all over the press today. Even Greta Thunberg, the girl from The Exorcist, poses in Vogue, accusing the fashion industry of being guilty of the climate emergency. And I realize that I’m distancing myself more and more from the rest of my kind, watching detachedly as people get hysterical over the weather, when at this point in the summer, the only emergency that should drive all these men around me crazy is the bartender yelling, “We’re out of beer!”

I will sleep peacefully tonight. Us conservatives, as the name implies, want to conserve the planet as well. We’ll leave it to the left-wing press to go completely crazy.