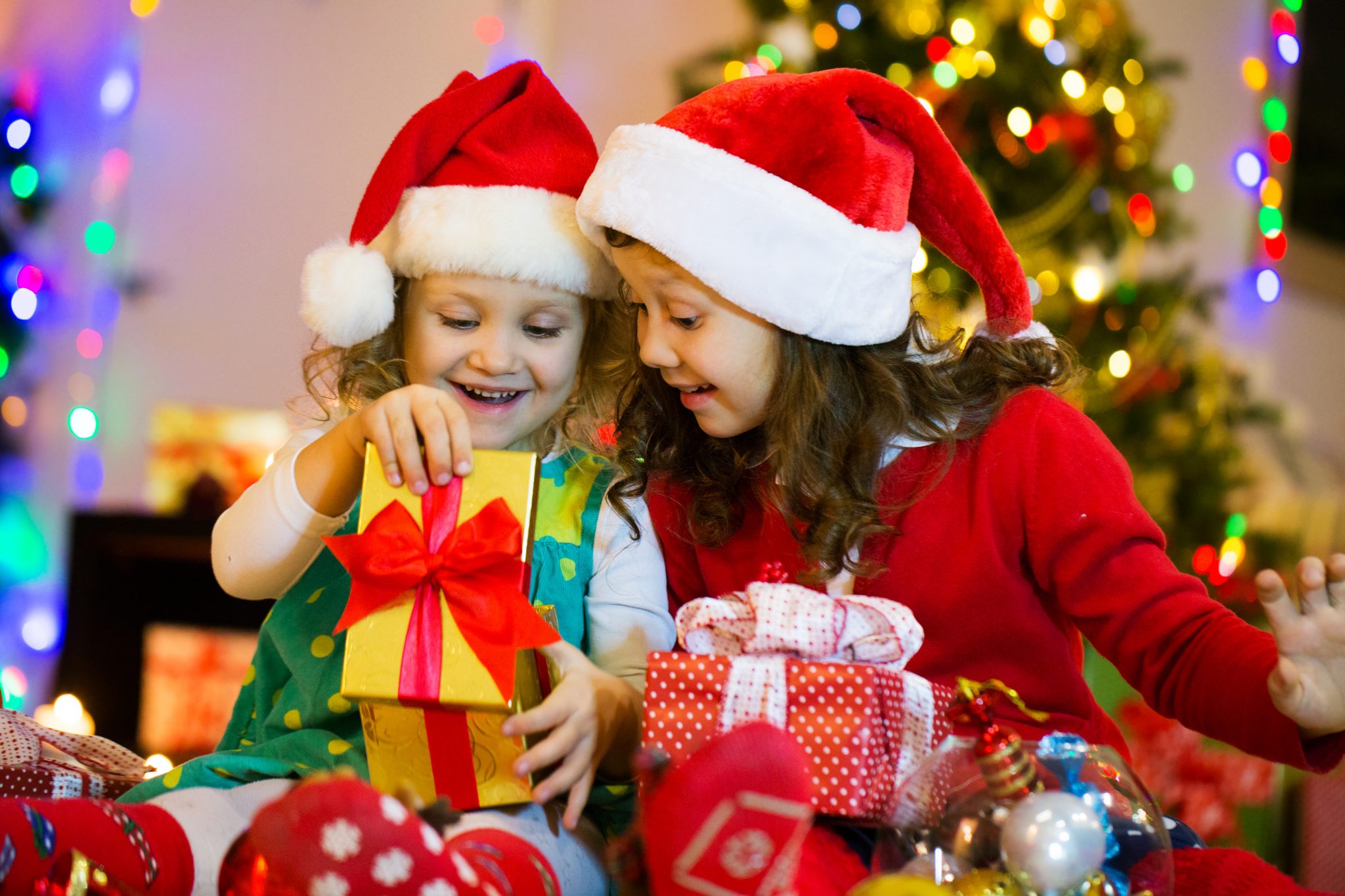 Most of us love the idea of a snow-filled white Christmas, but secretly dread the accompanying blizzard of commentary about how we ruin the season by giving in to commercialism. Focusing on gifts and glitter, we are told, is shallow, crass, and wasteful, especially when there are more important worries in the world. Many of us have grown so used to this seasonal chiding that it has itself become a dependable holiday tradition. These perennial critiques, however, generally have little to do with the true spirit of Jesus (or Santa). Christmas complaints are often merely the naturally cranky projecting their perennial frustrations onto an otherwise joyous season.

Environmental activists, for example, enjoy trashing contemporary observances by pointing out all of the natural resources consumed — and carbon emissions produced — by celebrating the yuletide. According to this view, giving gifts to those we love is just another kind of pollution. The Atlantic recently ran an article on those agitating for a “no-gift Christmas,” which included such green “gift” suggestions as a borrowed library book, which the recipient would have to return in a couple of weeks. The climate activist who insists on only giving gifts that “reduce the recipient’s environmental footprint” does at least acknowledge how outside the norm her ideas are, telling the magazine that “Needless to say, not everyone wants our gifts.”

Environmental opposition to the supposed excess of Christmas is an especially good example of the folly of ideological Grinch-ism, since the arguments involved extend to every aspect of human life and every day of the year. All of the activities and pastimes that human beings enjoy use some resources and generate some waste. We can’t live our lives without food, shelter, clothing, and energy. The argument against using up “too many” resources on Christmas fun is the same as for any other activity. If honoring Mother Earth means that we have to stop buying and selling gifts around Christmas time, then we also have to stop celebrating birthdays, going on honeymoons, and buying graduation presents, too. If we’re not allowed to joyously raid the larder on even one day a year, that suggests a bracingly grim view of the green future.

Then there are the anti-capitalists who are convinced that modern Christmas observances are some kind of devious plot to wring cash out of powerless American consumers. Some yuletide theorists suggest that the Christmas we know today has little to do with the birth in the manger, or even the joys and desires of normal people, but is actually the hybrid result of a conspiracy by 19th-century department store managers, Great Depression–era soda executives, and the rapacious oligarchs at Balsam Hill. These folks feel that Americans are under some kind of hovering cloud of coercion that forces them to spend and consume on items they don’t need or want, only to satisfy the immoral greed of globalist plutocrats.

This view at least has a long pedigree. Last year the Financial Times recalled the sentiments of Harriet Beecher Stowe, who in 1850 complained that “there are worlds of money wasted, at this time of year, in getting things that nobody wants and nobody cares for after they are got.” Many would no doubt nod along today, though it’s amusingly ironic that the conservative gingham dresses and wooden toys of Stowe’s era are much like the mental image of vintage charm evoked by those who claim they can’t stand the excess and vulgarity of the modern Christmas season.

With all due respect to the author of Uncle Tom’s Cabin, though, we should acknowledge that utility and charm are, like beauty, in the eye of the beholder. If someone buys a gift that is unwanted or is of questionable quality, the guilt rests with she who holds the debit card. No one was forcing the young ladies of Stowe’s Litchfield, Connecticut, to spend their pennies on baubles and bagatelles in the 19th century, and no one is forcing us to spend the rent money on a PlayStation 5 today. If people make excessive or impecunious financial decisions around Christmas — like they do all the rest of the year — they bear that responsibility themselves. The proximity of tinsel is no defense.

Even those of us with the most to complain about, the church-going Christians of the land, can overstate things. We are right to be concerned about creeping secularization in public life and naturally sympathize with the “Keep Christ in Christmas” lawn signs and “Remember the reason for the season” billboards that pop up every December. My fellow Episcopalians, for example, will sternly remind each other that the real holiday season — those “12 Days of Christmas” we’ve all sung about — only begins on December 25, and the Santa-frenzied shopping days between Thanksgiving and Christmas Eve should actually be for observing the more reflective season of Advent.

But obsessively populating our Amazon wish lists is not what’s eroding the commitment to religious life. According to Pew Research Center data published last year, the percentage of American adults who describe themselves as Christians is down 12 percentage points (to 65 percent) just over the past decade. But cultural and religious critics have been complaining about over-commercialization of sacred holidays for centuries. Weaker observance of the religious aspects of the Christmas season is a symptom, not a cause. No righteous fury over Starbucks holiday cups is going to change that.

In short, don’t let people with ideological grudges harsh your holiday. Making, earning, and spending are essential life processes of modern society, and they don’t “ruin” Christmas any more than they do any other day of the year. Whether it’s expensive or humble, have the festive season you want — without the guilt.

Richard Morrison is a research fellow at the Competitive Enterprise Institute.