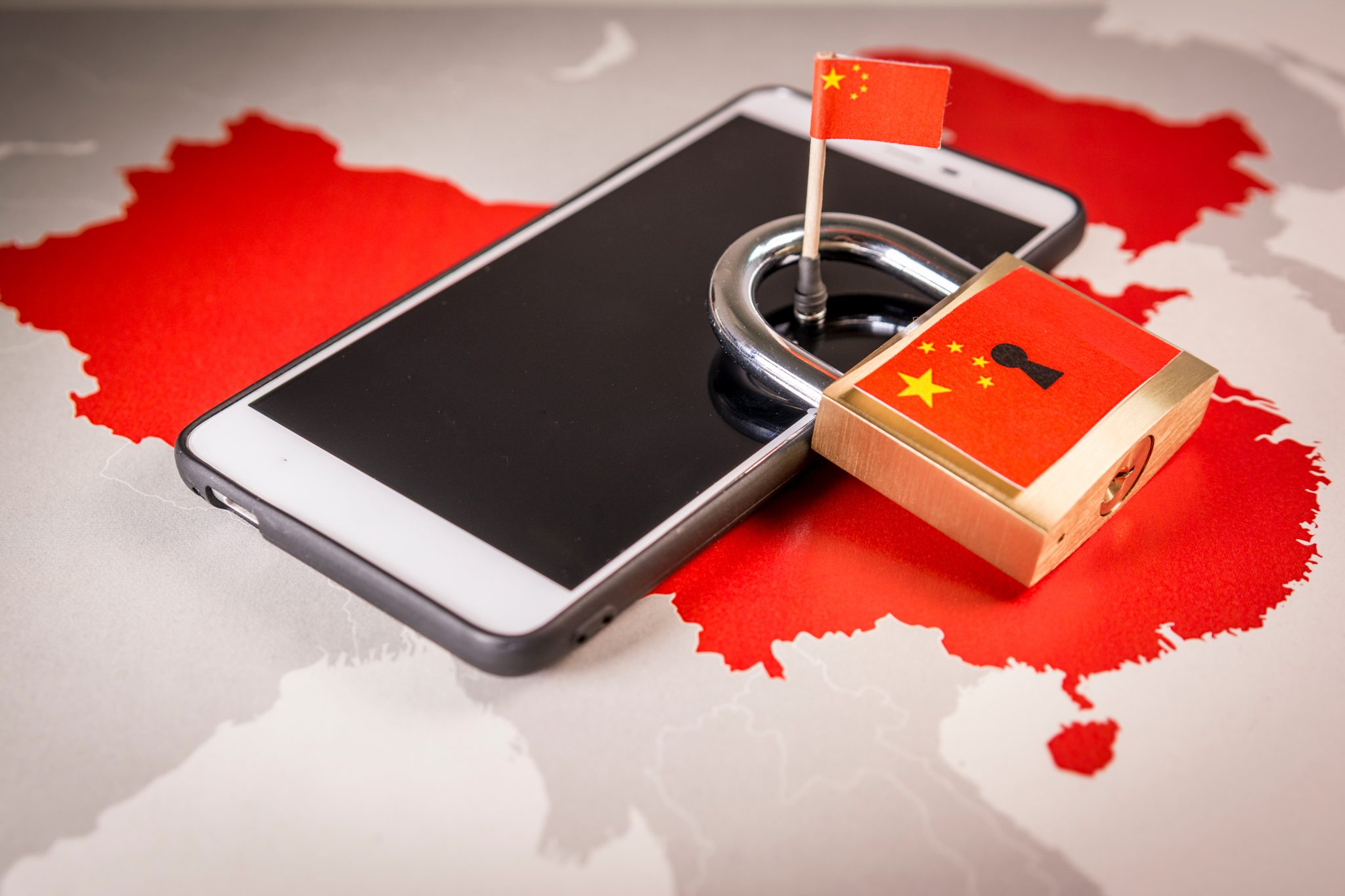 Admittedly, I had the all-time favorite Disney song “Who’s Afraid of the Big Bad Wolf?” in my mind when I wrote this title. Remember Fiddler Pig and Fifer Pig sang the song happily, arrogantly dismissing the idea that the Big Bad Wolf is a threat? We want children to learn from the mistakes of Fiddler and Fifer. As a Chinese idiom says, “If you are too worry-free today, you must have forgotten some long-term threats.”

Unfortunately, some of our contemporary leaders do not seem to have learned from the mistakes of the little pigs. Take the case of former President Bill Clinton and leaders of the democracies in the late 1990s when they enthusiastically embraced the Chinese Communist Party (CCP) with open arms and let China enter the World Trade Organization. With their confidently dismissing the CCP as a threat and with their eagerness to help, China has become the world’s largest economy with a $25 trillion GDP (as compared to the U.S.’s $19 trillion, measured by purchasing power parity) and the CCP now controls 56 percent of the GDP with no strings attached (as compared to 32 percent of the U.S. GDP controlled by the U.S. government, with many strings attached). Its enormous economic resources and totalitarian political rule have made the CCP the most powerful and feared force in the world.

In recent years, the CCP has increasingly taken a very aggressive stance against any country that dares to criticize or merely voice concerns about its violation of human rights and lawless behavior, its predatory trade practices, and its theft of intellectual property. On July 1, 2020, the CCP announced a new national security law that claims jurisdiction over the world: anyone deemed offensive by the CCP can be prosecuted by it. The CCP diplomats nowadays are hardly diplomatic at all: they curse and use mean-spirited comments when attacking other nations that question the CCP’s actions. Their behavior has earned them the title “Wolf Warrior,” which is the name of a Chinese propaganda movie promoting the superman-like power of the People’s Liberation Army. The message of the movie is that for anyone who dares to challenge the CCP, no matter how powerful and how far away they are, the wolf warriors will eliminate them.

So, it would seem that the CCP and its wolf warriors are invincible and therefore unafraid of anything.

If we ask the CCP’s foreign ministry spokespersons, the best-known wolf warriors, they will proudly tell us that the CCP is confident, powerful, and fearless. In fact, the CCP is so confident about itself it has created a “Confidence Doctrine” (自信论, zixinlun), which is a “signature political philosophy” of Xi Jinping, General Secretary of the CCP. The doctrine orders Communist Party members, government officials, and the Chinese people to be “confident in our chosen path, confident in our guiding theories, confident in our political system, and confident in our culture.” Officially, the doctrine is termed “Four matters of confidence” (四个自信, sigezixin). The message is loud and clear: we the communists are confident.

A recently published updated list of industries and sectors that the CCP prohibits foreign firms to enter inadvertently reveals what the CCP is truly afraid of. Below are some items from the forbidden list (in italics) and my comments:

The CCP seems to be afraid of the free flow of information. If so, they must be extremely concerned about Elon Musk’s Starlink satellites, which will enable uncensored internet access from anywhere in the world.

— Not allowed: investment in law firms in China.

Indeed, there is no need for foreign lawyers to waste their time in a country where the Party’s words are the law.

— Not allowed: investment in research institutes for the social sciences and humanities.

— Not allowed: social and public opinion polls and surveys.

— Not allowed: investment in news providers.

Wow, so comprehensive! Where is the CCP’s confidence?

Uh oh, there goes the hope that Musk’s Starlink will bring the freedom of visiting the internet to the Chinese people. If someone in China sets up a dish to connect with Starlink’s service, he or she will be punished.

— Printing firms must be majority-owned and controlled by Chinese nationals.

Come on, even printing is controlled? The printing business is mundane, noisy, and polluting. It is a sunset industry that not many want to enter in the first place. And these firms are not content creators or providers; they are just taking orders from publishers to print their stuff! Since the CCP already has absolute, total control over content providers and publishing, why does it worry about foreign firms doing the printing? This prohibition reminds me of old communist Romania, where owning a typewriter was illegal, and of the not-so-old China of the early 1990s, when the importing of facsimile machines or copiers was tightly controlled.

These forbidden items lay bare the CCP’s lack of confidence and turns its supposedly fearless wolf warriors into a joke for all the world to see. Notwithstanding its mountains of money and huge stockpile of nuclear weapons and millions of police and powerful party machine, the CCP is actually very weak and terrified of one little word: truth.

Shaomin Li is Professor of International Business at Old Dominion University. His most recent book, Bribery and Corruption in Weak Institutional Environments, is published by Cambridge University Press.