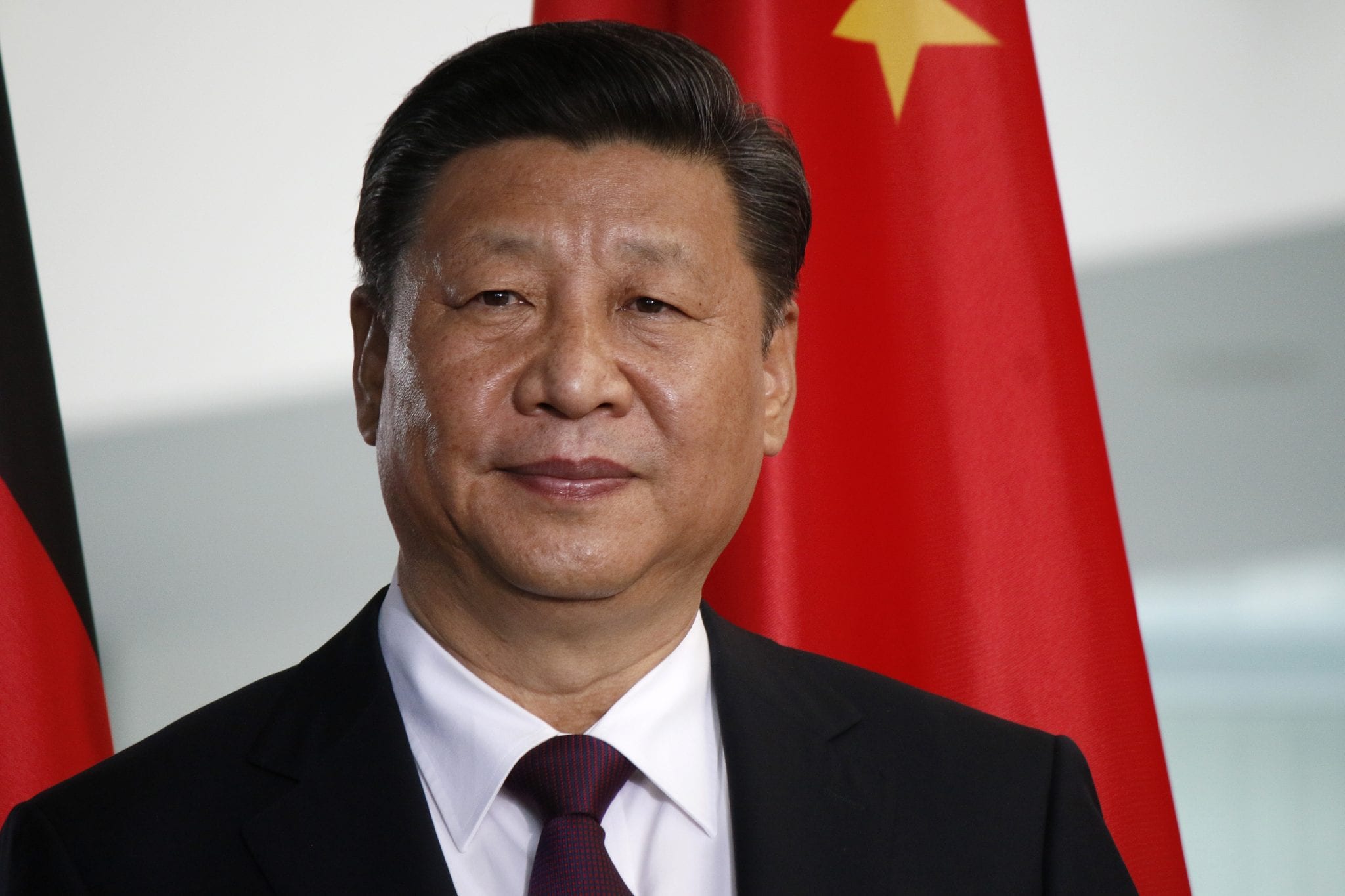 While it has been commonly recognized that the theft of intellectual property (IP) by China is at the center of the trade war between the U.S. and China, one key fact is often ignored: China’s political economy is run by the Chinese Communist Party (CCP), which is able to rule by being above the law domestically but demanding the rule of law internationally.

Consider some illustrative examples. According to a Wall Street Journal report, when DuPont Co.’s Shanghai office reported suspected IP violation by its Chinese partner to the country’s authorities, the Chinese police raided DuPont’s office, demanded passwords, printed documents, seized computers, and intimidated DuPont employees. Instead of helping DuPont to protect its property, the state uses “an array of levers to pry technology from American companies,” according to the Journal.

In another case, the Chinese state orchestrated and funded the acquisition of a new satellite technology, developed by Boeing through a startup in the U.S., with a made-up purpose: to use the satellite to “improve web access in Africa.” But the real intention was to steal the technology, which can be used in China’s space program. When the seller refused and brought the case to a U.S. court, the buyer’s lawyers said that the U.S. court did not have jurisdiction over the China-based company and that suing a state-owned firm in China “heightens the affront to China’s sovereignty.”

The Chinese state also uses a number of policies to facilitate IP transfer. One is “adverse administrative approvals and licensing processes,” which the state uses “as a tool to extract … concessions, usually on technology.” Another is “burdensome and intrusive testing,” which is “a way of extracting information and technology,” says White House National Trade Council Director Peter Navarro.

Navarro compiled data to show that the Chinese state uses up to 50 measures to achieve six strategic goals: protect the Chinese market from competition in imports, expand the global share of markets, secure the core resources of the world, dominate traditional manufacturing industries, obtain advanced technologies, and develop emerging high-tech industries that will drive future growth and advancements in the defense industry.

Adam Hickey, the U.S. Deputy Assistant Attorney General for National Asset Protection, reported that since China’s “Made in China 2025” plan was published in 2015, U.S. government has charged Chinese individuals and entities — most of which were directed, sponsored by, or related to the Chinese government — with IP theft implicating at least eight of the 10 sectors specified in the plan: “since 2011, more than 90 percent of the [U.S. Justice] Department’s economic espionage prosecutions (i.e., cases alleging trade secret theft by or to benefit a foreign state) involve China, and more than two-thirds of all federal trade secret theft cases during that period have had at least a geographical nexus to China.”

Responding to the calls by its trading partners, especially the U.S., to change its unfair trade practices, Chinese government officials have addressed the issue publicly. In April 2018, Chinese President Xi Jinping said, “China will strengthen protection of international property rights.” In January 2019, the Supreme People’s Court enacted a national appellate court for civil and administrative IP cases, and the government published a draft amendment to the Patent Law intended to enhance patent owners’ rights. In April 2019, President Xi said, “China will step up protecting the legitimate rights and interests of foreign owners of intellectual property rights and prohibit the forced transfer of technology.”

But both politically and legally, the CCP is above the law; it uses the law as a tool. To maintain its absolute rule, the party cannot allow anyone to criticize, question, or even differ from the official views of the party, factually making freedom of expression illegal. And economically, the party must keep economic growth at a high level to maintain its legitimacy. This means continually acquiring new technologies is essential.

Now the Chinese party-state promises the world that it will improve IP protection. Is it possible? Some hold the “natural-evolution view,” reasoning that as more and more Chinese firms develop their own new technologies and IP, they will demand that their government better enforce intellectual property right (IPR) protection. The government will realize that the benefit of enforcing IPR is greater than the cost and will improve IP protection for the sake of its own businesses. This will affect not only domestic but also foreign firms.

This view holds true for democracies (while democracy is a necessary condition for this view, it is not sufficient), because as domestic firms develop more IP, they will demand more protection through their representatives in policy. Because mature democracies go hand in hand with fair and neutral rule of law, foreign firms tend to be treated equally, which is not the case in dealing with countries with totalitarian governments.

In the case of China, indeed, there are signs that as its economy develops, its government is making effort to better protect IPR. But such an effort has limited results due to that same political system. Obstacles to enforcement abound: First, there is no systematic, open, and fair channel for IPR owners to demand their rights; second, the party-state has its own agenda in its policies, which may or may not protect IPR at any particular time; and third, years of communism have eroded people’s respect for property rights, especially intangible property rights.

The best protection of IPR is the rule of law, which the party rejects. In August 2018, President Xi said the CCP must strengthen its leadership over the law. The party will not imitate other countries’ models or practices. China, under the current regime, will never follow the road leading to judiciary independence. In the “international battlefront,” China uses laws as weapons to fight against challengers. China will actively participate in the international-rule setting. According to Xi, “We want to be the participant, initiator, and leader of global governance reform and development.” This seems to mean that the desire to strengthen IPR must be a party-led effort instead of following the rule of law.

But when there is no independent court, how can IPR cases be ruled impartially and fairly? For the sake of argument, let us assume that the party-state allows the IP court to be independent. What if people demand other matters be ruled independently? This will lead to the party relinquishing its absolute rule, an outcome the party clearly rejects.

The ultimate solution to fair and effective IPR protection in China is the establishment of the rule of law. Judging from the current political system and the CCP’s resolve to keep it, protecting IPR in China seems nearly impossible.

This commentary is based on the authors’ article “China’s Intellectual Property Rights Provocation: A Political Economy View,” published this month in the Journal of International Business Policy.