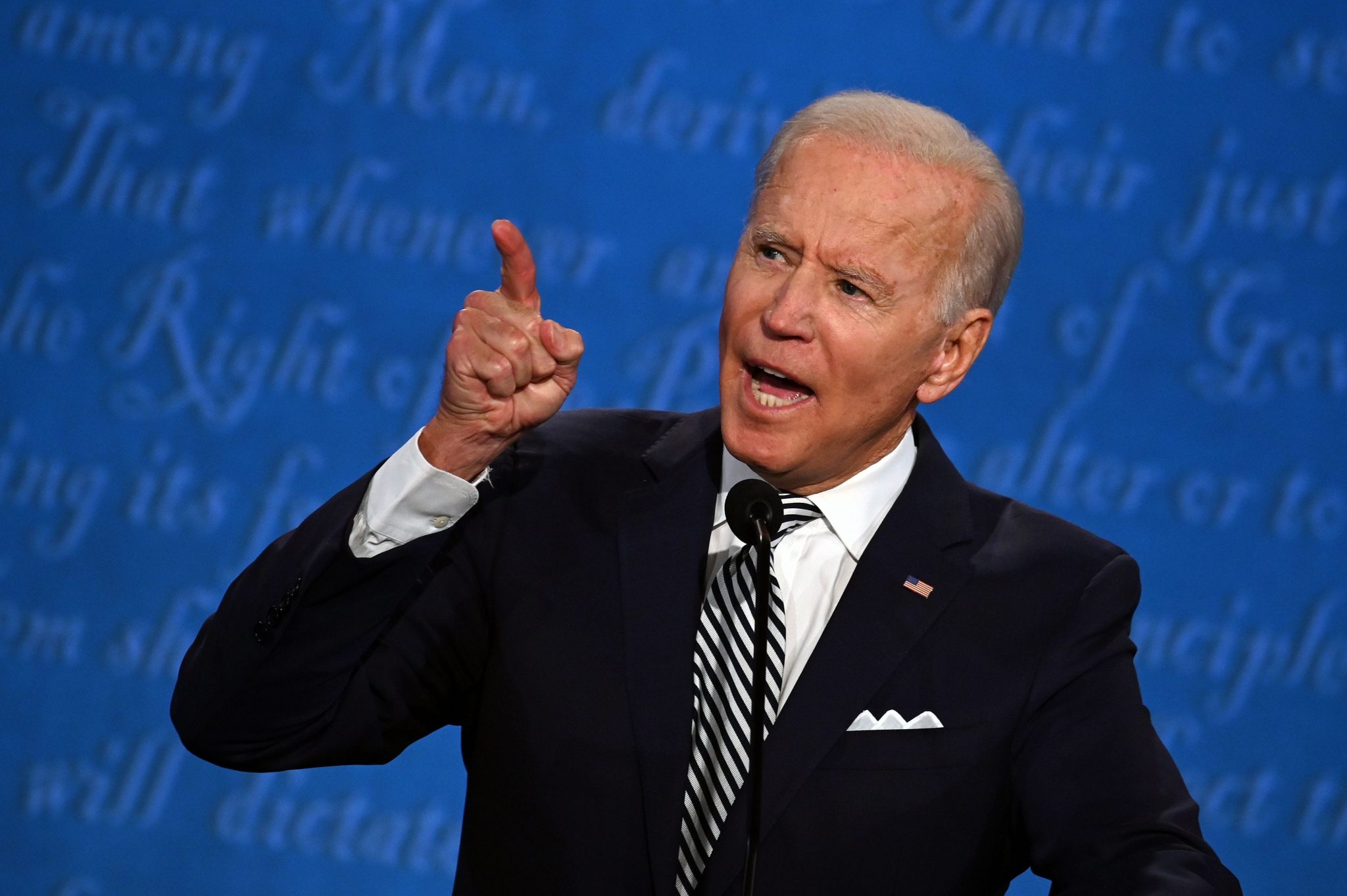 If there was one dominant theme to President Joe Biden’s inaugural address, it was “unity.” All Americans, left, right, and middle-of-the-road, are to come together in unity, Joe said. On his theme of unity Joe was emphatic, and the media cheered him on. Yet shortly thereafter, his perfumed rhetoric evaporated in the wintry air, and reality intruded. It began with Joe’s executive orders.

One of them rescinded President Trump’s August ban on mandatory anti-bias training throughout the federal government. Now we are going back to the Obama era period of racial indoctrination according to the diktats of Critical Race Theory, one of which is that all white people are racists by virtue of their birth. Blacks are apparently immune to being born racists — and probably Chinese Americans too — but white people are born with racism in their DNA. It is for them a second original sin. But now they can be liberated from the sin of being born white thanks to Critical Race Theory. If you think this contradicts Joe’s belief in unity I think you have a point, but be careful how you make that point because there are people out there who will call you a racist, and they are experts on the subject.

One of them is an attorney named M. E. Hart, who leads diversity sessions for corporate clients and the federal government. He told the Washington Post recently that “These classes have been very powerful in allowing people to do that [I think he means take more of his “classes”], and we need them more than ever. There’s danger here.” You will perceive a note of desperation in his voice, but now he is back in business by virtue of Joe’s contradictory call for unity and diversity classes. Possibly Mr. Hart will be leading the diversity programs for the whole federal government. Now that we are free from the Trump curse, diversity courses are going to flood into our government, and, poof, racism is going to disappear from the scene. Moreover, the M. E. Harts of this world are going to make a killing.

The ultimate point of Mr. Hart’s diversity sessions is to get young people in grammar school and older people in the federal government — say at the National Security Council — to admit after lengthy (and expensive!) sessions that they have benefited from their white culture, but they now will … well, what? What are you supposed to do about being born white? On that point I do not quite understand Mr. Hart’s swindle. Perhaps we shall have to wait until it is all thrashed out in a court of law, which is what another lawyer, Christopher Rufo, has in mind.

Rufo is the head of Stop Critical Race Theory, a coalition of lawyers who are going to take their case to court. “Critical-race-theory training programs have become commonplace in academia, government, and corporate life, where they have sought to advance the ideology through cultlike indoctrination, intimidation, and harassment,” Rufo told the Washington Times last week.

Looking back over the history of this country, nothing like Critical Race Theory has ever been tried. It is utterly foreign to the American spirit.

It appears Rufo has a broad coalition reflecting how other countries have been haunted by reeducation programs such as Critical Race Theory, for instance, the Cultural Revolution of Mao’s China and the Sovietized nations behind the Iron Curtain. David Pivtorak, an attorney in Los Angeles, was born in Ukraine and has joined Rufo’s coalition. He says, “I think at root what we are seeing is something that my parents and grandparents have been warning me about since I was a little kid.” He has become a coalition director and plans to lead his team in a lawsuit against the California wildlife department that could land it in the Supreme Court. I shall watch the progress of his case and the others begun by Rufo’s coalition with avidity.

Looking back over the history of this country, nothing like Critical Race Theory has ever been tried. It is utterly foreign to the American spirit. Those who are its adepts are bringing an authoritarian project into a country that refers to itself as “The Land of the Free. The Home of the Brave.” One has to wonder how presidents Obama and Biden could countenance such alien ideas. What is more, when one thinks about the areas of American life that that Critical Race Theory is aimed at — the corporate world, the educational world, the federal government — what kind of people populate these areas? Are they as balmy as Mr. Hart?