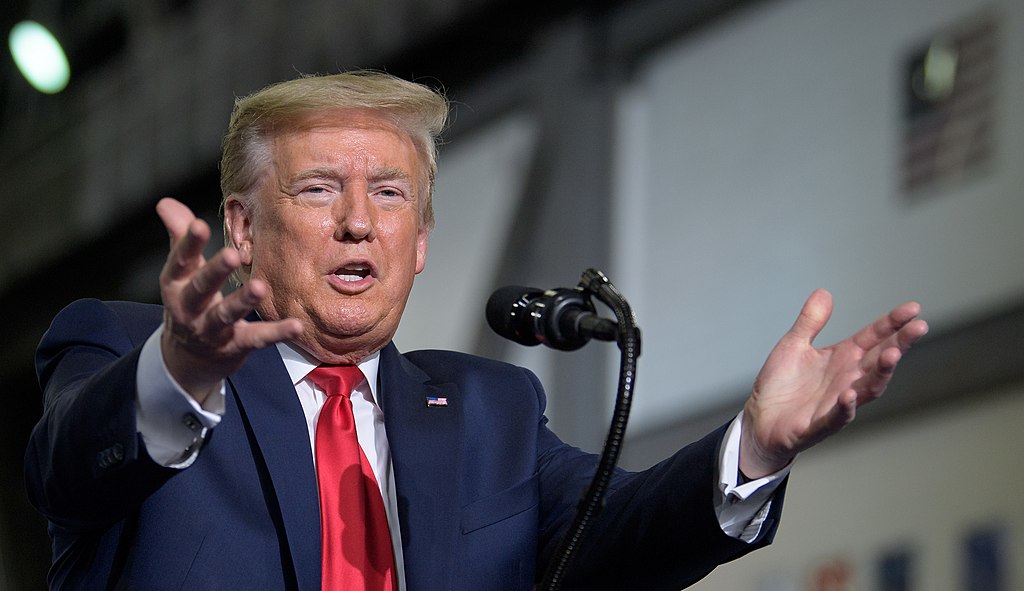 As a young man, my grandfather thrilled at headlines proclaiming the Wright Brothers’ first powered flight at Kitty Hawk, North Carolina, in 1903. He served in World War I and watched biplanes skirmish overhead. After the war, airmail and air travel became commonplace. He witnessed the rush of time — World War II, jet planes, the Atom Bomb, Sputnik, and men in space. Everything seemed to be happening so fast — from horse buggies and sailing ships to automobiles and moon landings in the span of one lifetime.

I grew up with Buck Rogers, Flash Gordon, and Space Ranger comics, and, when we got our first TV, Tom Corbett, Space Cadet, Captain Video, Captain Cody, Space Patrol, and Tales of Tomorrow. I remember Navy dirigibles and blimps soaring overhead on their way back and forth from Sand Point Naval Station, looking for all the world like real-life spaceships. Then came Telstar, Mercury, Gemini, Apollo, Spacelab, the International Space Station, and the Space Shuttle. Wonderful as they were, I found myself chomping at the bit: “What’s taking so damn long?”

And then? America lost its way. The Space Shuttle program was shut down, and America was reduced to servile dependance on Russia’s Roscosmos for travel to and from the International Space Station. In phasing out the aging Space Shuttle to return to the moon and send a crewed mission to Mars, President Bush did everything right — seeking and winning congressional support for the Constellation Program to return to the moon no later than 2020 and send a crewed flight to Mars. Within his first year in office, President Obama, without consulting Congress, scrubbed Constellation in favor of nebulous “studies” of “heavy lift rockets, deep space propulsion, and other technologies.” American astronauts exploring other worlds was too much like American exceptionalism. NASA was reduced to mouthing assurances that Commercial Resupply Services (CRS) and Commercial Crew Program (CCP) initiatives might someday return manned launch capabilities to the United States.

A real buzz-kill for any American citizen dreaming of reaching the stars.

Four years under President Donald J. Trump, and suddenly we are back on track. Within his first year in office, President Trump resurrected the National Space Council (defunct since 1993). He signed Space Policy Directive 1, calling for NASA to fast-track plans to return to the moon and establishing a lunar colony as a proving ground for deep-space missions to Mars, and stood up the United States Space Force to scan Earth’s orbit for threats and fortify national assets against interference.

Just last month OSIRIS-REx dropped out of orbit around Asteroid Bennu, scooped up pristine samples of regolith debris, and stowed them for return to Earth in 2023. About that same time, the Mars 2020 mission with Perseverance Rover and the Ingenuity helicopter reached midpoint on its journey to the Red Planet.

President Trump put teeth into the previous administration’s anemic Commercial Crew Program, and, on May 30, 2020, Elon Musk’s SpaceX Crew Dragon Demo-2 launched astronauts Douglas Hurley and Robert Behnken to the International Space Station on a Falcon 9 rocket, the first crewed orbital spaceflight launched from the United States since the final Space Shuttle mission in 2011, and the first ever operated by a commercial provider.

But there’s some bad news: now the mainstream media has proclaimed Joe Biden the “president-elect.” Woe for American exceptionalism, and woe to hopes of restoring America’s space program to its former glory.

Just as President Obama set space exploration back eight years with the stroke of a pen when he cancelled the Constellation Program, a Biden administration could do even worse. The Perseverance mission is scheduled to land on Mars on February 18, 2021, when it will begin boring core samples and stacking them for retrieval by a future Mars mission scheduled to launch in July 2026. This future Mars mission is not fully funded and thus is susceptible to Biden–Harris sabotage. Like Constellation, it could be canceled with a pen stroke. Plans to return to the moon and establish a permanent colony are not yet funded. The National Space Council, so essential in directing the future of U.S. space policy, is highly vulnerable, as is the United States Space Force.

So here we are, still on Earth, and with a potential four-year Biden–Harris administration ahead of us, we are likely to stay right here.