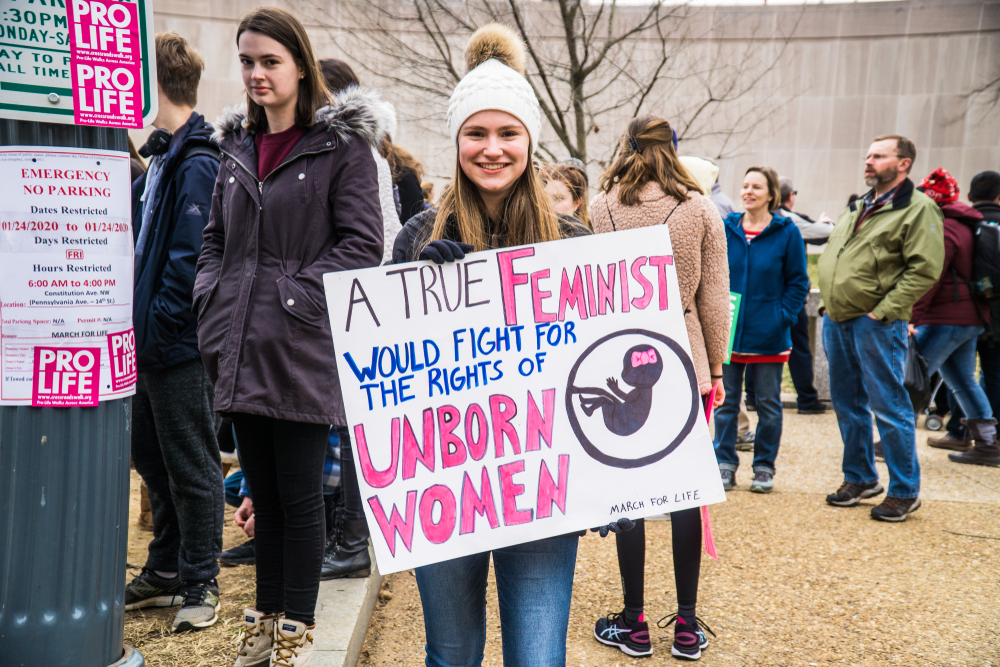 Joe Biden’s philosophy of “justice” is wholly unconvincing. He is given to lofty pronouncements about justice, even as his policies undermine it. On racial matters, for example, he is not so much eliminating injustices as proposing new ones under the guise of “equity.” His scattershot charges of “systemic racism” punctuate a lack of seriousness about justice. He is using that reckless and unsubstantiated claim to conceal the injustice of reverse racism, for which “critical race theory” is simply a euphemism. His racial policies, though presented in highly moralistic terms, do not aim at goodness but at power, leveraging the injustices of the past to propound injustices in the present.

After all, what is just about pitting those who didn’t suffer the evils of slavery and segregation against those who didn’t commit them? That is the race war to which Biden’s policies and rhetoric are leading the country. In what will it culminate? Surely not racial harmony. Rather, it will give rise to a new form of domination and a new set of victims.

Biden has spoken of his attachment to “Catholic social justice.” He likes to portray the Democrats as the party of the little guy, the party that puts the most vulnerable first. But how can anyone take that seriously given Biden’s assault on the unborn? Biden presides over a party that prides itself on denying justice to the defenseless in the womb. The Democrats, far from protecting the weak, subject them to a culture of death, both at the beginning and end of life.

Biden’s “Catholic social justice” isn’t Catholic, social (it celebrates the crass individualism of “choice”), or just. His specious view of “justice,” instead, rests on a relativism that devours justice. From that relativism comes a selfish ethos which gives rights to the strong over the weak — from eugenicists who target the disabled to abortionists who eliminate the “unwanted” to the Kevorkians who prey on the enfeebled. It is a culture that emboldens the powerful in thinking that they can withdraw rights according to a person’s perceived lack of utility or desirability. Woe to those who are deemed a “burden” under such a culture.

Modern liberals used to say that the test of a civilization is how it treats the weak. Biden fails that civilizational test. He is not standing against the utilitarianism of the powerful but advancing it through such grisly practices as harvesting the body parts of aborted children. His administration recently announced that it is scrapping the Trump-era prohibition on federal research that exploits those parts. Biden’s Health and Human Services Secretary Xavier Becerra, another phony proponent of “Catholic social justice,” announced the change. He said that the policy demonstrates the Biden administration’s commitment to science. Never mind that the denial of human rights the policy assumes is based on the baldly unscientific view that the unborn child is not a human life but mere tissue. The party of “science” denies the evidence of sonograms.

In the hands of the mighty, science can quickly turn into a weapon against the weak. The Russian novelist Fyodor Dostoevsky, anticipating the utilitarian direction of modern liberalism, once had one of his characters propose a thought experiment: “Imagine that you are creating a fabric of human destiny with the object of making men happy in the end, giving them peace and rest at last. Imagine that you are doing this but that it is essential and inevitable to torture to death only one tiny creature … in order to found that edifice on its unavenged tears. Would you consent to be the architect on those conditions?”

The Biden administration’s answer to that question is a resounding yes. It is perfectly content to conduct science on the unmarked graves of the unborn. Their “unavenged tears” do not move Biden. They must die so that the powerful may live. Biden calls himself a “nice guy” (in connection with his lax immigration policy), but there’s nothing nice about this agenda. He is not building a kinder and gentler America but a more callous one.

Biden’s administration is the most pro-abortion ever. He claims the tradition of “Catholic social justice” for himself while betraying it at the deepest level. It has become fashionable on the left to advertise an acute moral sense on racial issues — Planned Parenthood recently denounced its founder Margaret Sanger for supporting racist eugenics — even as liberals coarsen their conscience on abortion. They posture as champions of the forgotten, then silence anyone who dares mention the forgotten victims in the womb. The high abortion rate in the black community goes unmentioned.

Do those “lives matter”? Will Biden’s homilies on racism ever extend to those victims? Not a chance. Biden has made his choice in the culture war, to side with the strong over the weak, to expose the unborn to death and treat them as scientific fodder. It is a barbaric choice that renders all of his rhetoric on justice meaningless.