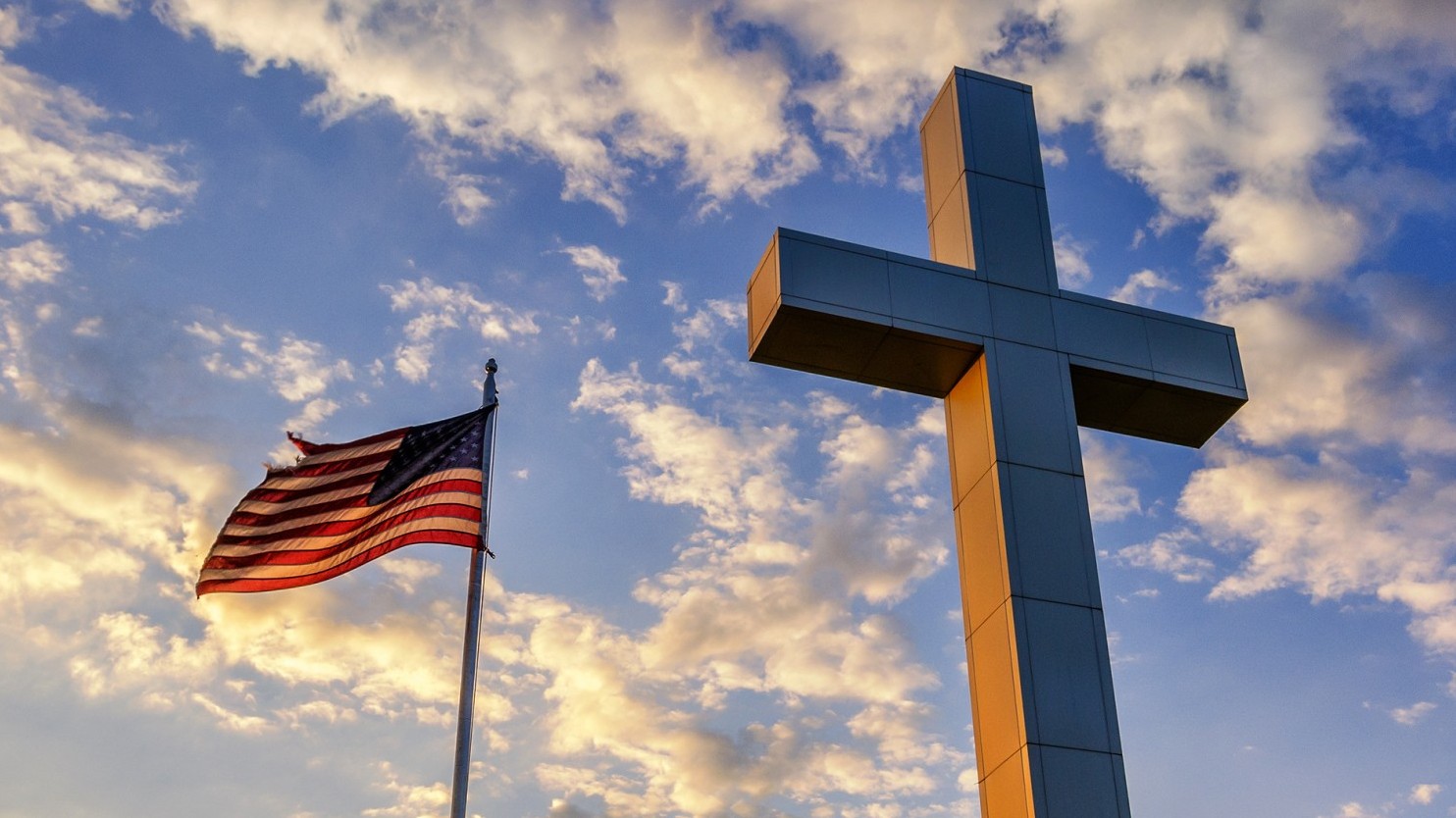 The Biden administration’s position on religious freedom grows more and more narrow. In a grim measure of its unwillingness to defend religious freedom, Biden’s Department of Justice last week dropped a lawsuit filed against the University of Vermont Medical Center for allegedly forcing a nurse to assist at an abortion.

When the lawsuit was filed last December, Trump’s Department of Justice accused the hospital of an egregious violation of religious freedom. Eric Dreiband, the assistant attorney general for the Civil Rights Division at the time, called the hospital’s treatment of the nurse “the kind of indecent coercion [that] violates everything this country stands for.”

“Federal law protects health care providers from having to choose between their job and participation in what they sincerely believe is the taking of an innocent human life,” Dreiband said, adding: “Coercing people to perform abortions violates the law, and the U.S. Department of Justice will not stand for this shocking and outrageous attack against the right of all people in this free country to follow their conscience.”

Trump’s Department of Justice argued that the Vermont hospital violated federal laws called the Church Amendments, which “prohibit grantees of the U.S. Department of Health and Human Services (HHS) from discriminating against health care personnel who ‘refuse[ ] to perform or assist in the performance of [an] abortion on the grounds that his performance or assistance in the performance of the procedure or abortion would be contrary to his religious beliefs or moral convictions.’”

For Biden, the preservation of religious freedom is incompatible with the advance of liberalism. Since his goal is universal recognition of abortion and LGBTQ “rights,” he must force everyone, including the religious, to accommodate them. If the religious resist, he accuses them of discrimination. In this twisted view, nurses who merely decline to assist at an abortion, or doctors who decline to perform gender-reassignment surgery, are guilty of discrimination. This is a complete reversal of the philosophy of religious freedom underpinning the First Amendment, which guarantees freedom for the religious, not from the religious.

Biden disguises his secularist intolerance as a defense of rights, even as he violates a foundational one. What Biden calls progress, the Founding Fathers would have called tyranny. What is left of the meaningful exercise of religious freedom if nurses can’t even opt out of performing abortions?

We are witnessing the death of religious freedom by a thousand cuts. If Biden gets his way, religious freedom will mean little more than the narrowly prescribed freedom to worship within the four walls of a church. Either submit to Biden’s secularism or leave the public square — that is the choice the religious increasingly face.

In yet another example of his cavalier treatment of the religious, Biden recently appointed a lesbian rabbi, Sharon Kleinbaum, to the U.S. Coalition on International Religious Freedom. “Kleinbaum is the spouse of American Federation of Teachers president Randi Weingarten,” reports Fox News.

The Coalition for Jewish Values, which represents around 1500 orthodox rabbis, expressed dismay at the appointment. A spokesman for the group told Fox News: “At a time when religious people are persecuted worldwide for their personal, sincere beliefs that marriage is between a man and a woman, and gender is permanent, biological, and determined at conception, placing Kleinbaum on a commission devoted to ensuring religious freedom sends precisely the wrong message and could hardly be more counter-productive.”

From Biden’s perspective, the appointment is highly productive. He is perfectly willing to enlist the heterodox religious in his campaign to undermine religious freedom. Barack Obama deployed this same tactic during the debate over his contraceptive mandate, citing liberal Catholics in favor of it. Cardinal Timothy Dolan recalled a White House meeting at which Obama’s aides “advised the bishops’ conference that we should listen to the ‘enlightened’ voices of accommodation.”

That destruction of accommodation is the death knell of religion. The survival of religious freedom and integrity necessitates resistance to Biden’s coercion.