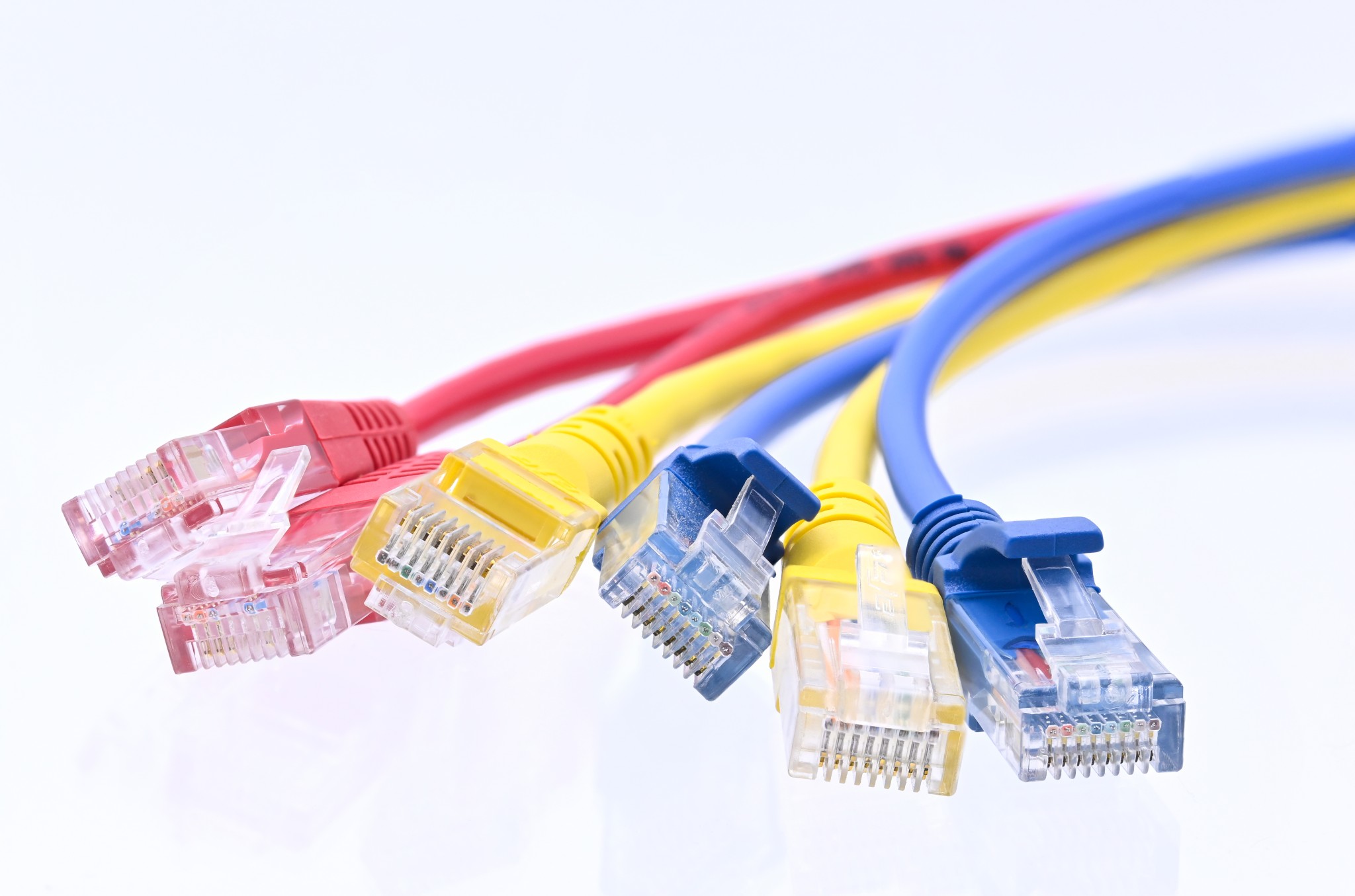 SACRAMENTO, Calif. — Members of both parties agree that assuring high-speed internet access by expanding broadband networks in “underserved” communities is a laudable goal that will bridge the digital divide. Internet access has become a requisite for participating in the modern economy, yet the Federal Communications Commission reports that 21 million Americans lack access to such service — including 27 percent of rural residents and 60 percent of health care facilities outside of metropolitan areas.

To address the lingering problem, Congress does what it always does. It passed a new law, known as the Infrastructure Investment and Jobs Act. It created a laudable new program with an attempt at a catchy title — the Broadband Equity, Access and Deployment program or BEAD. It allocated a significant amount of money to implement the program, in this case $42.45 billion. It gave spending authority to the states. But then it turned it over to the administrative state to put the “landmark” plan into place.

Not surprisingly, the National Telecommunications and Information Administration — and it’s OK to admit that you didn’t even know such an agency existed — is bungling its task. The issue goes beyond the usual nature of bureaucratic incompetence and centers on politics. The NTIA is sidestepping the language of the bipartisan law and using its new money and authority to take an unusually partisan approach toward broadband access.

Instead of just helping build out networks, the agency “is ignoring the deal worked out by Congress and pushing ahead with the administration’s agenda,” according to tech expert Jonathan Cannon, a colleague at the R Street Institute. That includes “a new subsidy for the middle class, the growth and incentivization of inefficient municipal broadband networks, and expanding regulatory regimes in the name of net neutrality.”

Under the program, the feds provide funds to the states, which then provide their share of the dollars to private companies and municipalities that will implement the buildout. Of course, that funding comes with lots of strings attached — and that’s where the administration’s deviousness is on full display. One mandate, as Cannon added, is for middle-class “affordability” — something that could impose broadband price regulation in competitive markets.

At the state level, it’s easy to see where this approach is headed thanks to the massive infusion of federal cash. Looking at the BEAD implementation in his home state, Nick Murray of the Maine Policy Center explained that Gov. Janet Mills has pledged that “every person in Maine who wants to connect to the internet will be able to do so by the end of 2024.”

That sounds great, but it means that “every camp or lake house which does not have a connection to gold-rate residential service not only needs that speed, but needs a government-owned entity to build out a new, wired, fiber-optic access point for them,” Murray concluded. It sounds like a spending spree that relies heavily on municipal agencies best known for their inefficiencies, poor customer service, high-cost structures, and large pensions.

One need only look at my poorly managed home state of California to see where this is going in all 50 states. As Citizens Against Government Waste explained, California quickly jumped on the spending bandwagon by passing Senate Bill 156 in 2021, which spends $6 billion on a government-centric approach. The law floats “revenue bonds for the deployment of broadband infrastructure by a public entity or nonprofit organization.” It gives counties new powers to create these entities.

Remote regions in California are indeed lacking adequate broadband service, but a competitive market driven by private investment is the solution. Instead, Gov. Gavin Newsom boasts that this new law creates “a broadband czar position at the California Department of Technology, and a broadband advisory committee with representatives from across state government and members appointed by the Legislature.” Let me know how that works out. (READ MORE: This Is What Happens When a Government Runs a Cellular Network)

The law favors government-owned networks, but they “directly compete against established broadband providers and fail to provide broadband service to unserved and underserved communities across the states,” Citizens Against Government Waste opined regarding the California approach. “They increase dependence on government subsidies to keep these GONs operating and raise the debt obligations for taxpayers and local governments.”

Now what about net neutrality? The concept sounds unobjectionable in that it calls for internet providers to treat equally all information. As Wired notes, advocates say that “companies shouldn’t be able to block you from accessing a service like Skype, or slow down Netflix or Hulu, in order to encourage you to keep your cable package or buy a different video-streaming service.” Net neutrality supporters say that equal treatment promotes online speech.

But opponents say net neutrality restricts innovation and allows government to impose its heavy hand of regulation. As the Cato Institute explains, “the actual internet experience that we have come to enjoy and expect actually requires non-neutrality.” In other words, a competitive market requires allowing companies to market different products at different prices in different ways.

Whatever one’s views of that matter, this much is clear: The federal government does not require net neutrality. It’s being hashed out in Congress, at the Federal Communications Commission, and in state governments. Instead of letting that debate unfold in its proper forums, the Biden administration is using BEAD’s broadband expansion effort to impose those rules in a backdoor manner.

That’s wrong, but it’s typical. As a result, the federal government will spend billions of dollars yet Americans in underserved areas will continue to wait for promised broadband service.