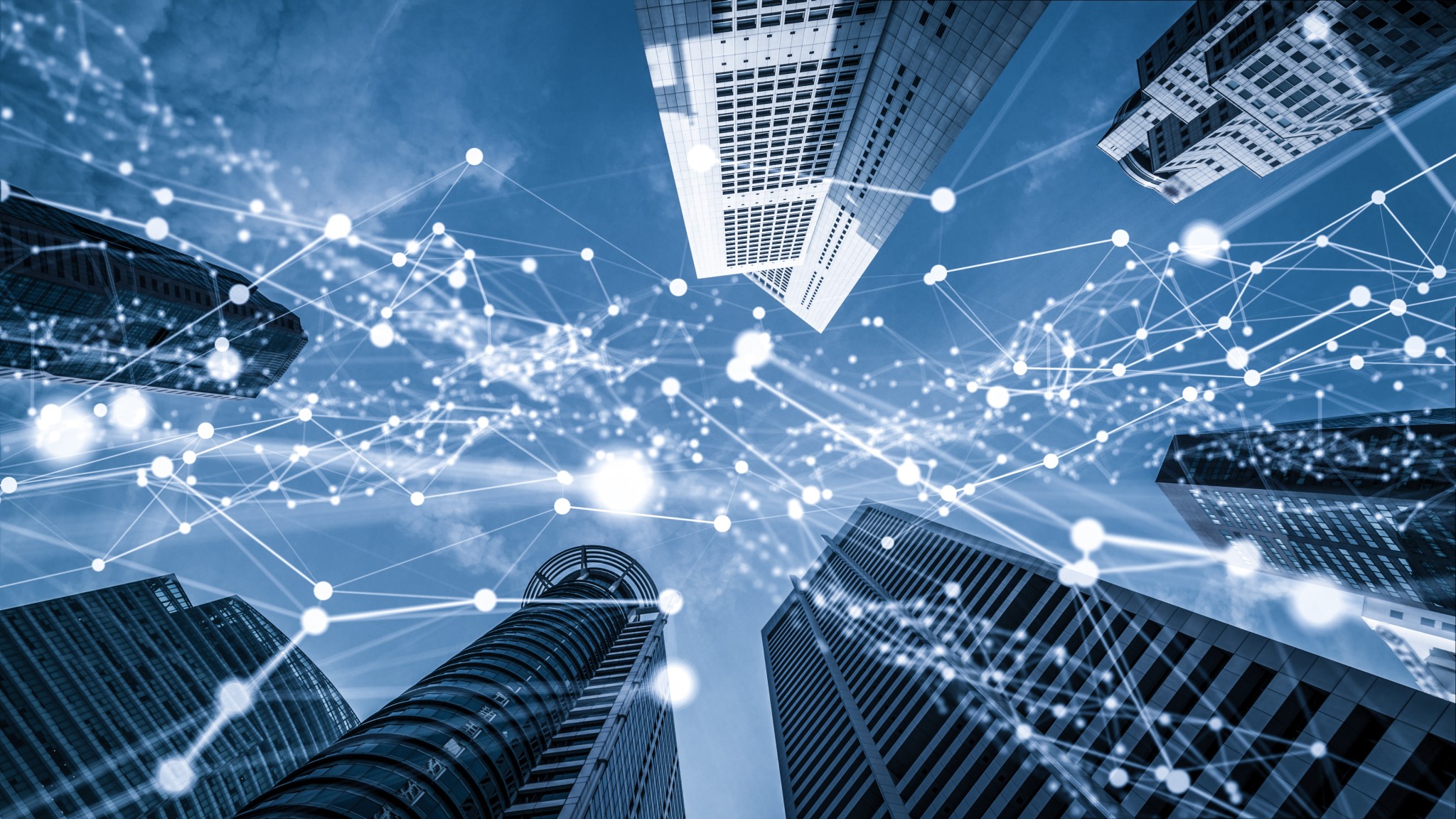 Mexico’s attempt at a government-run wholesale wireless communications network is the latest in a string of costly, inefficient, and ultimately disastrous government-driven communications infrastructure projects worldwide. Since its inception, the “Red Compartida” (or shared network) has been mired in impropriety allegations, cost overruns, missed projections, and delays. It has required taxpayer bailouts just to stay afloat and is a cautionary tale for advocates of nationalized or government-run networks worldwide, including the U.S. Department of Defense. (READ MORE: Building Our 5G Future)

Red Compartida was part of the Mexican government’s 2014 telecom industry overhaul and was intended to end the monopoly enjoyed by Mexican tycoon Carlos Slim’s América Móvil. Mexican telecom regulator Instituto Federal de Telecomunicaciones (IFT) would contract for the creation of a state-of-the-art wholesale-only wireless mobile network backed by government subsidy. Network capacity would then be leased to external retail operators without allowing any dominant incumbent firm to seize too much. Theoretically, allowing more firms to participate would increase competition and improve services. In 2015, 90 MHz of spectrum in the 700 MHz was set aside for the Compartida.

Private company Altán Redes was awarded the contract by the IFT in 2016 after a process mired by allegations from its rival, Rivada, that it had engaged in “improper and perhaps criminal” actions. Although the first part of the network went live in March 2018, deployment screeched to a halt by February 2022 after Altán Redes declared insolvency. It did so even after receiving substantial subsidies from Mexican taxpayers and $50 million in additional credit from shareholders, with Altán Redes’s CEO citing liquidity shortages and an inability to continue the project without renegotiating company debts. Notably, Red Compartida had fallen far short of its projected 19 million users by 2021 — accruing just six million by mid-2022. Red Compartida’s flawed business model and high infrastructure operation and deployment costs were responsible.

Mexico subsequently granted the company a four-year extension to its 2024 deadline for rolling out coverage infrastructure to 92.2 percent of Mexicans. But things still got worse.

In June 2022, Mexico agreed to bail out Altán Redes, turning the government into the company’s majority stakeholder in a “public-private partnership” that converts company debts into new state-owned shares. The financing structure includes a $161 million injection from the Mexican development bank, $166.6 million from company suppliers, $10 million from clients, and $50.5 million from shareholders. Thus, taxpayer dollars are now paying to socialize private losses caused by inefficiency and alleged “clumsiness and mismanagement.” So much for holding greedy capitalists to account.

The consequences of Red Compartida’s inherently unprofitable model were predictable. The telecom infrastructure industry is capital intensive by nature. A wholesale network that can only lease service and spectrum to external operators can’t adjust its business plans to create sufficient commercial incentive for those operators to invest in coverage for remote or sparsely-populated areas — a key project goal.

And rather than promoting competition, it has forced consolidation and reduced rivalry. Clemson University spectrum expert Thomas Hazlett notes that external operator TelCel’s revenue share increased from 2017 to 2020 after its rivals Telefónica and AT&T were blocked from bidding for Red Compartida spectrum. Another operator, Movistar, was forced to switch customers to AT&T’s network since it couldn’t acquire its own spectrum.

This isn’t the first time that nationalized or government-run models have failed. Australia’s “National Broadband Network” turned into a financial disaster, exceeding its 2013 $29.5-billion cost projection by $21 billion upon its completion in 2020. It necessitated a further $4.5-billion upgrade since repeated delays and overruns meant the technology was already obsolete. South Africa’s regulator-designed “open access” model couldn’t even get off the ground. It was finally abandoned after 10 years of planning. As Gartner’s senior director and analyst, Bill Ray, notes, “we don’t have a successful model of this anywhere in the world.”

Cutting-edge emerging tech, including artificial intelligence, driverless cars, and telemedicine, depend on reliable and efficient 5G telecommunication networks. 5G technology alone is expected to contribute $2.2 trillion, roughly 5 percent of global gross domestic product, to the world economy within 15 years. The delays caused by bungled experiments like the Red Compartida mean foregone jobs, innovation, and productivity that national economies can ill-afford. This rings true in Mexico, where these new connected technologies are likely to create or transform jobs in critical sectors like automobile manufacturing and mining.

Politicians and regulators who don’t learn from history are doomed to repeat it and at citizens’ expense. U.S. policymakers in particular should take these lessons to heart, as a similar wholesale open-access model has been proposed by special interests with close ties to government officials in recent years. From Declan Ganley to Eric Schmidt to Newt Gingrich, the proponents of this type of government-driven model consistently have little to no experience building networks, yet they promise a “quick fix” without a proper understanding of the complexities, technical challenges, and maintenance demands of mobile infrastructure. Fortunately, to date, the U.S. has rejected this approach and has avoided a similar fate as the Red Compartida. American consumers instead reap the benefits of faster and more robust wireless driven by private investment and a competitive market.

Satya Marar is a Washington, D.C.-based tech-policy professional and foreign-trained lawyer. His articles have appeared in the Hill, Washington Times, Washington Examiner, Australian Financial Review, and The American Spectator.