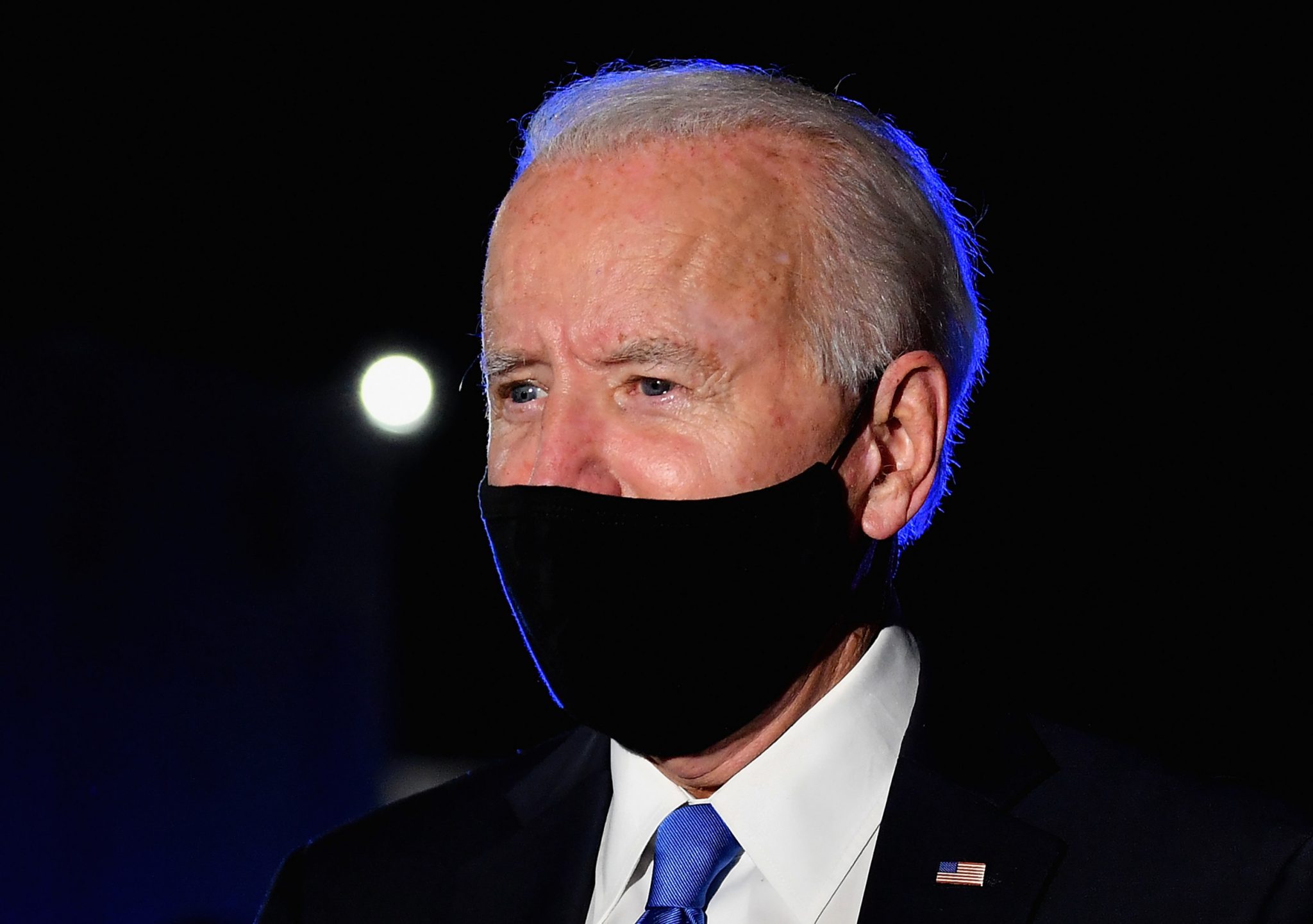 On Tuesday, a fairly significant event happened that likely signals the functional end of COVID hysteria in America. Texas Gov. Greg Abbott and his counterpart in Mississippi Tate Reeves both announced a major slackening in the coronavirus restrictions they had imposed on their states.

Such that in Texas and Mississippi, as in Florida, there is no more statewide requirement to wear a mask in public. And while Mississippi still has some occupancy restrictions on businesses and public gatherings, those have been loosened. In Texas, Abbott says the state is now “100 percent open.”

Florida has, of course, pursued a “100 percent open” strategy all along, with much better results than locked-down New York, New Jersey, California, and others. Ditto for South Dakota.

In other words, nothing about the decisions made in Austin and Jackson this week is particularly strange. They were based on mass vaccinations, diminishing hospitalizations, and stark reality — at some point the damage the COVID lockdowns have done to the local economy and the quality of life of the people becomes unmistakably greater than the benefit of “slowing the spread.”

Particularly when that benefit has been shown, given a year’s worth of real-life experience, to be close to nil.

The reaction in both states was, as you might imagine, both mixed and highly partisan. Texas’ unhinged Democrats stayed unhinged, ripping Abbott as “reckless” and suggesting his reopening of the state was a distraction from the political fallout over its power grid failure during last month’s deep freeze. Republicans, on the other hand, who have been increasingly impatient with Abbott during the COVID experience while pining for a governor who’d act like Florida’s Ron DeSantis or South Dakota’s Kristi Noem, largely reacted with “it’s about time” and similar pronouncements.

And in Mississippi, Reeves received lots of support from legislators. But the mayor of Jackson, Chokwe Antar Lumumba, insisted he would continue to enforce a mask mandate.

Alabama, by the way, will be following suit this week.

Then on Wednesday, the Big Guy poked his head out and offered his own commentary.

Joe Biden, who has set a modern presidential record by going six weeks into his term without holding a formal press conference, ripped both Abbott and Reeves in front of a few friendly reporters in the Oval Office for loosening the shackles on their respective economies:

“I think it’s a big mistake,” Biden told reporters in the Oval Office when asked about the two states lifting their mask mandates and all capacity limits on businesses on Tuesday.

“I hope everybody’s realized by now these masks make a difference,” he added. “We are on the cusp of being able to fundamentally change the nature of this disease because of the way we’re able to get vaccines in people’s arms.”

He noted there will be enough vaccines available for all adults by May.

“The last thing we need is Neanderthal thinking that in the meantime everything’s fine, take off your mask, forget it,” he said. “It still matters.”

“Neanderthal thinking,” he called it.

Which brings to mind a rather pointed rebuke President Trump delivered to Biden during the first presidential debate last year. “Nothing about you is smart,” Trump said.

After all, Biden’s shown lots of Neanderthal thinking of his own, has he not?

How inspired was the idea to nominate leftist harpy and Wall Street parasite Neera Tanden, straight from the nuthouse that is the Center for American Progress, as the director of the Office of Management and Budget? That nomination crashed and burned, as it should have, giving the administration a massive black eye.

Was it a particularly intelligent move to clothe Washington, D.C., in razor wire with National Guardsmen, and poorly fed Guardsmen at that, standing guard against QAnon? Most of the Q believers I’ve run across seem a lot like Ashli Babbitt — middle-class, middle-aged suburban women who’ve turned to politics after finding nothing compelling on TV anymore. The idea that an American president and a majority party on Capitol Hill would be so afraid of these people after what was, let’s face it, a “mostly peaceful” protest on Jan. 6, that they’d turn the People’s House and the symbols of the world’s greatest democracy into an armed camp doesn’t present great optics.

Was it smart to launch an all-out assault on the energy industry in his first day in office? That put tens of thousands of Americans out of work, and gasoline and oil prices have shot off like a rocket ever since. The latter might have been happening anyway, but to average Americans already struggling economically who are now going to strain to keep the gas tank full as prices continue to rise, the obvious and predictable conclusion will be that Biden is responsible.

How about something else that isn’t smart? Namely, the fact that Joe COVID Karen Biden, who can’t countenance Americans moving freely about their country with uncovered faces and doing business as normal, is sitting on his wrinkled derriere as some 6 percent of the 4,000 illegal aliens caught daily at the border are COVID-positive?

You would think that would be a scary problem that COVID Karen Joe would put all of his effort into mitigating, right? Well, not so much:

More than 100 illegal immigrants who tested positive for the coronavirus — after their arrival in Texas ​​since late January — have been released by the Border Patrol into the Lone Star State ​and are free to travel to other parts of the US, according to reports.

Felipe Romero, a spokesman for the border city of Brownsville, told Fox News that they are telling the migrants who tested positive to follow Centers for Disease Control and Prevention guidelines to quarantine and maintain social distance, but that Brownsville doesn’t have the authority to stop them from traveling to the rest of the country.

He said the 108 positives account for 6.3 percent of the total migrants who received rapid tests at the city’s main bus terminal, a program that began on Jan. 25.

Some of the migrants described to Noticias Telemundo Investiga ​how they were tested at the border and then allowed to hit the streets despite a positive result for the coronavirus. ​​

Got that? Americans have to submit to contact tracing, lockdowns, mask mandates, and the rest, while illegals who pop positive don’t even get detained. They’re admonished to quarantine and maintain social distance before they get put on a bus and travel about the country.

This is the demented old man who wants to accuse Tate Reeves and Greg Abbott of being Neanderthals.

Remember when Joe Biden begged America for “unity” before he took office? Seems so long ago.

I’d call this intolerable, but as Michael Walsh notes, we won’t see too much more of it before Biden and the woman who’s spending her time as his First Lady serving as his public nursemaid and minder are packed off to Delaware.

Then it’ll probably get worse. And abject idiocy like this will be remembered as the Good Old Days.