The Right Prescription,Top Story Anthony Fauci,Coronavirus Lockdowns,COVID-19,Ezekiel Emanuel,Lockdowns Lockdowns: Which ‘Experts’ Were Right? - The American Spectator | USA News and Politics
Menu
The Right Prescription
Lockdowns: Which ‘Experts’ Were Right?
A year later it’s clear that most media and government experts were dead wrong. 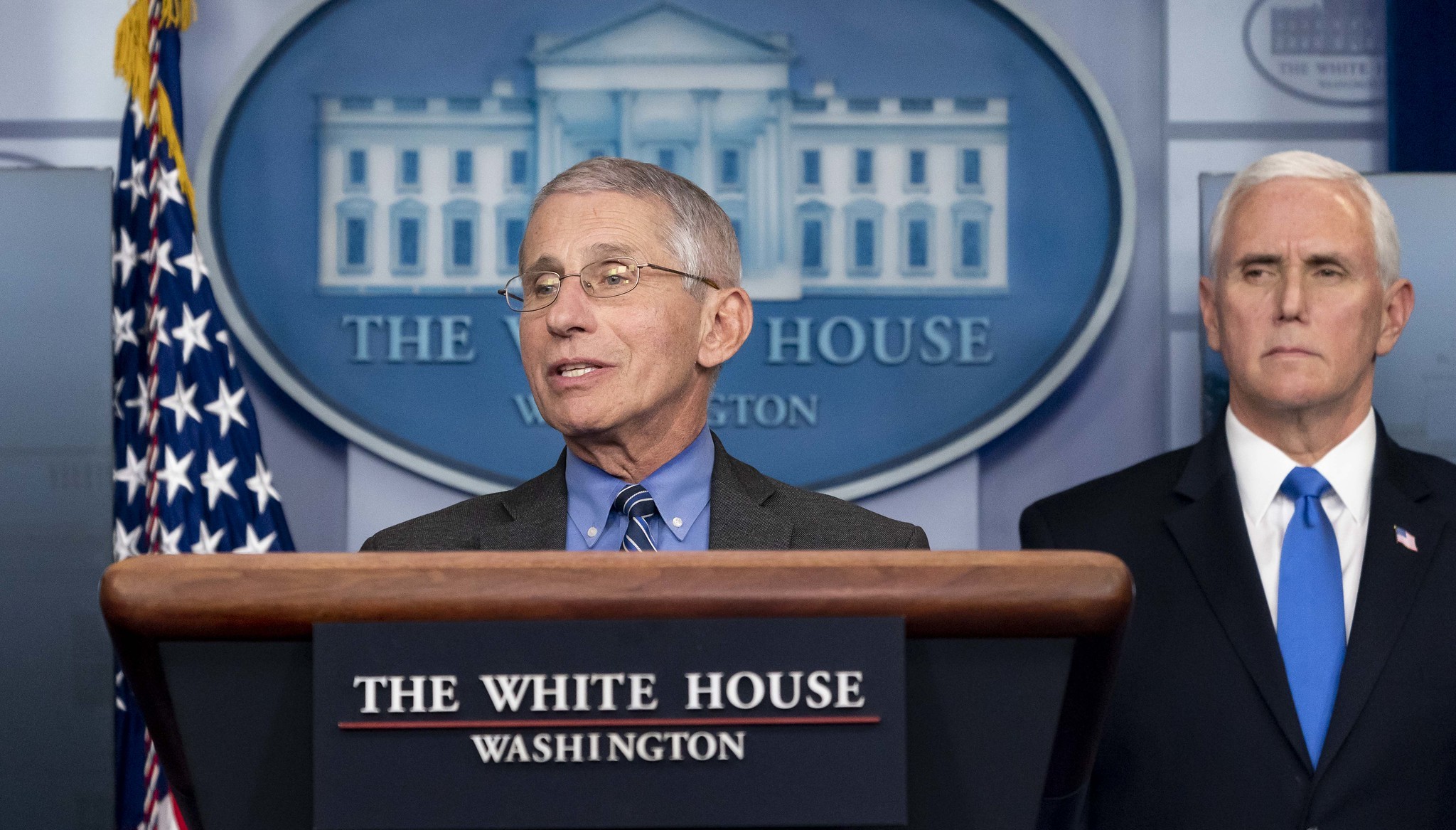 It has now been nearly a year since “public health experts” began appearing on television talk shows insisting that, to survive COVID-19, the nation would have to pursue unprecedented mitigation policies. They told us that our salvation required draconian measures such as school closures, stay-at-home orders, and business lockdowns. Moreover, we were advised not to expect a fast return to our normal lives. In early April 2020, for example, Dr. Ezekiel Emanuel solemnly assured us, “We will not be able to return to normalcy until we find a vaccine…. We need to prepare ourselves for this to last 18 months or so and for the toll that it will take.”

The good doctor didn’t mention that, for a man of his means, “the toll that it will take” would be negligible even as it disrupted the education of millions of children, rendered their parents unemployed, and wreaked social and psychological havoc throughout society. The sainted Dr. Anthony Fauci echoed Dr. Zeke: “I know it’s difficult … this is inconvenient from an economic and a personal standpoint, but we just have to do it.” Not coincidentally, Fauci is the highest-paid bureaucrat in Washington. But not all public health experts accepted the cost-benefit analyses offered by Drs. Emanuel and Fauci.

Among the first actual epidemiologists who advised that more information was needed before draconian mitigation measures could be scientifically justified was Dr. John P. A. Ioannidis of the Stanford University School of Medicine. Dr. Ioannidis questioned the reasoning used by people like Emanuel and Fauci in an essay published in STAT, where he wrote that the precipitous response to the pandemic was “a once-in-a-century evidence fiasco” and that decisions of monumental significance were being made without truly dependable data concerning how many people had been infected:

The data collected so far on how many people are infected and how the epidemic is evolving are utterly unreliable. Given the limited testing to date, some deaths and probably the vast majority of infections due to SARS-CoV-2 are being missed.… In the absence of data, prepare-for-the-worst reasoning leads to extreme measures of social distancing and lockdowns. Unfortunately, we do not know if these measures work.… [w]e don’t know how long social distancing measures and lockdowns can be maintained without major consequences to the economy, society, and mental health.

Shortly after Ioannidis wrote his essay, Michael T. Osterholm, director of the Center for Infectious Disease Research and Policy at the University of Minnesota, wrote an opinion piece for the Washington Post in which he denounced shutdowns in general. Osterholm begins his column by informing the Post’s readers of a reality to which few of its readers had been previously exposed: “Covid-19 will go away eventually in one of two ways. Either we will develop a vaccine to prevent it, or the virus will burn itself out as the spread of infection comes to confer a form of herd immunity on the population.”

The term “herd immunity” is now frowned upon by politicians in Washington and some states because they are reluctant to relinquish the money that comes with huge COVID-19 “relief packages” and the power to place arbitrary restrictions on our civil liberties. Nonetheless, it is “a thing.” Public health experts such as University of Alabama epidemiologist Dr. Suzanne Judd and Dr. Marty Makary of the Johns Hopkins School of Medicine predict that we may reach herd immunity by spring. This is why Osterholm warned us a year ago against pursuing lockdowns without any real understanding of the alternatives:

Consider the effect of shutting down offices, schools, transportation systems, restaurants, hotels, stores, theaters, concert halls, sporting events and other venues indefinitely and leaving all of their workers unemployed and on the public dole. The likely result would be not just a depression but a complete economic breakdown, with countless permanently lost jobs, long before a vaccine is ready or natural immunity takes hold. We can’t have everyone stay home and still produce and distribute the basics needed to sustain life and fight the disease.… We are in uncharted territory.

Another early critic of lockdowns was Dr. Knut M. Wittkowski. Like many other epidemiologists, Wittkowski’s warnings were ignored during the lockdown frenzy. In addition to his concerns about the ineffectiveness of the shutdowns, he was also worried about their threat to our civil liberties. He posted a YouTube video wherein he discusses these issues, but, after 1.5 million views, the video was taken down with no explanation. The video can be found here, at the American Institute for Economic Research. In it, he makes this observation: “I think people in the United States … are more docile than they should be.”

As for our experts, it’s clear that Dr. Zeke didn’t have a clue. He was wrong about how long it would take to produce a vaccine, and his claims about the necessity of draconian lockdowns were sheer nonsense. Dr. Fauci, when it was possible to get him to commit to a single position two days in a row, was usually wrong. His latest flip-flop has involved school reopenings. Meanwhile, Drs. Ioannidis, Osterholm, and Wittkowski have been vindicated despite relentless criticism from the media and deplatforming. It turns out that “following the science” is much like it was in Galileo’s day. Recant your heresy or be canceled at the stake.