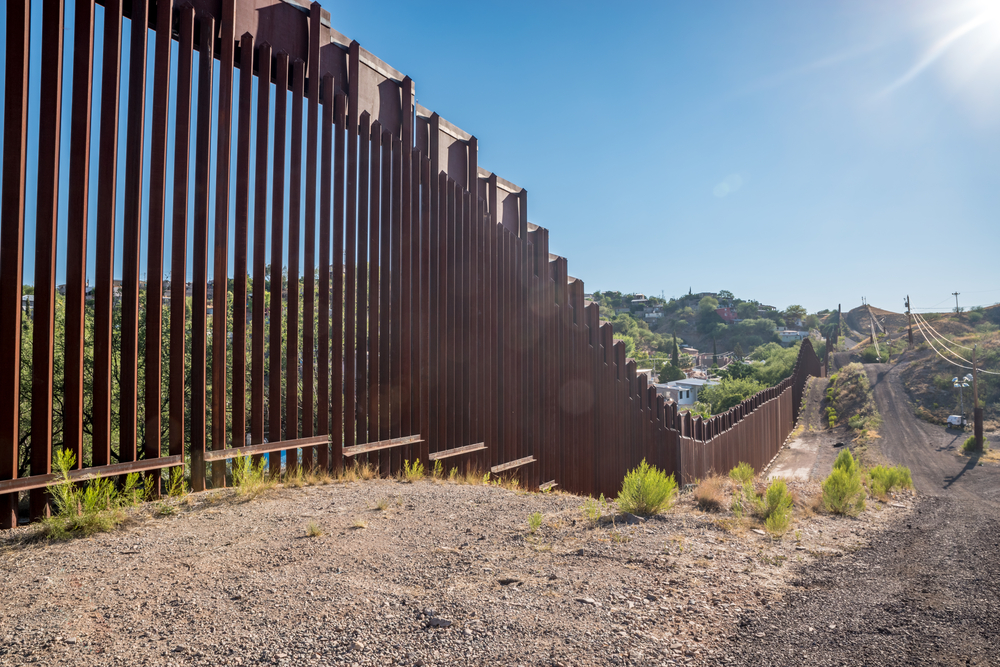 Republican governors are responding to the Biden administration’s bungling of the southern border situation by taking measures on their own.

Earlier this week, The American Spectator and other outlets reported that Gov. Greg Abbott of Texas plans to secure Texas’s portion of the border without federal assistance, including a $250 million initial “down payment” to begin construction on a state-funded border wall.

As of Wednesday, Florida Gov. Ron DeSantis has also committed to assisting Abbott’s efforts. This help will come in the form of law enforcement officers from at least a dozen state departments and county sheriff’s offices and is intended to bolster manpower on the border.

The Biden administration’s waffling on immigration has contributed to the largest surge in illegal crossings since at least 2005. Texas’s own border with Mexico constitutes almost half of the entire length of the U.S.–Mexico border and is by far the most common crossing for illegal immigrants.

Fully securing the border will, of course, require more than securing Texas’s portion. Nonetheless, by discouraging immigrants from crossing locally and funneling them westward, Abbott may be able to indirectly pressure the southwest border states and California into taking their own local border security measures.

Abbott and DeSantis’s cooperation independent of the federal government could signal a growing trend of Republican governors flouting the Biden administration.

DeSantis has emerged as a leading Biden opponent beginning with the aftermath of the 2020 presidential election, when he backed Trump’s legal challenges to the results. He has aggressively challenged Silicon Valley’s influence over political discourse and has repeatedly thumbed his nose at federal guidelines on managing the COVID-19 pandemic.

DeSantis’s presidential aspirations seem clear, and as of right now he is well positioned. He is widely liked by Trump loyalists, appears to understand the core issues through which Trump mustered support from the GOP base, and would help secure Florida in a national contest. Abbott, too, appears to have ambitions, and media speculation around the two men is mounting. DeSantis in particular has been placing well in 2024 Republican primary polls, with a recent survey putting him at 35 percent support among likely GOP voters.

Regardless of what happens three years down the line, the two governors are demonstrating that Republicans can still make nationally consequential executive decisions even without control of the White House. The rest of the GOP ought to pay attention.