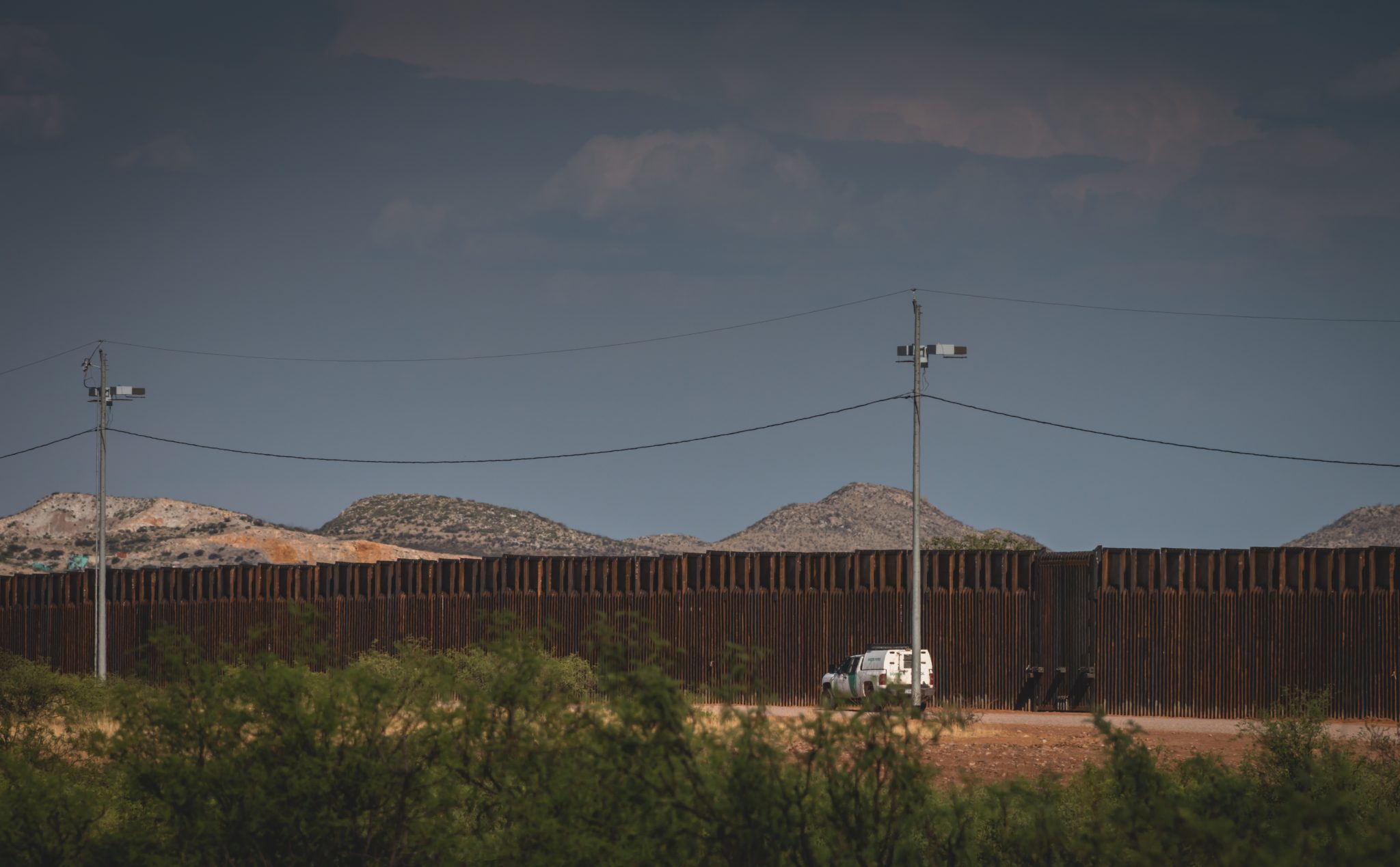 As illegal crossings at the southern border reach record-shattering levels, the Biden–Harris administration has struggled to reconcile its management of the surge with its attempt to break from Trump-era policy.

Vice President Kamala Harris’s weekend visit to Guatemala highlighted this cognitive dissonance. Harris repeatedly asserted that solving the border crisis would require “dealing with the root causes of migration” through a complex combination of aid, investment, and reform. She conceded that the benefits of such an indirect solution to migration would “take time to manifest itself” and warned that “we are not going to see an immediate return.”

Then she begged the Guatemalan people, “Do not come.”

Harris’s entreaty suggests that she understands perfectly well that Americans do not have time to wait for solutions to manifest themselves. Border crossings for 2021 have already hit a multi-decade high with half of the year still to go. What is needed is an immediate response. Since campaign rhetoric has ruled out the possibility of a physical barrier, it seems that a barrier of words will have to suffice to protect America’s border.

The Biden administration’s gambit is simple: de facto nation-building in exchange for an end to the migrant caravans heading north. To this end, Biden’s policy website proposes a $4 billion taxpayer-funded package for Central America. Its “comprehensive strategy” consists of “mobilizing private investment in the region; improving security and rule of law; addressing endemic corruption; [and] prioritizing poverty reduction and economic development.”

This was President Obama’s strategy during his term, as well. A decade later, the migration-curbing prosperity that the former president promised has not materialized.

The problem is a fundamental one: foreign aid doesn’t work.

A study published last year by members of the World Bank confirmed what many had long suspected: a huge portion of aid money makes its way into the pockets of local elites. The paper found that 7.5 percent of aid money between 1999 and 2010 was lost to “leakage,” ending up in foreign tax havens. The authors note that this figure constitutes a “lower bound” and does not include other popular destinations for embezzled money such as real estate or luxury goods.

If any one factor can be blamed above all others for the continued instability and poverty of many of the countries of Central America, it is corrupt leadership. An unintended consequence of foreign aid is the further enrichment and empowerment of these extractive elites.

What about the money that isn’t skimmed off? The effect of foreign aid on sustainable economic growth — the kind of growth that might discourage emigration in the future — has been studied exhaustively, and the results are discouraging. One typical paper from 2017 found that “official aid received does not contribute to improving life expectancy” and in fact has “adverse effects on GDP per capita.”

Clearly, there is little use pumping money into economic systems that lack the institutions to incentivize long-term investment. Indeed, the distortionary effects of this easy money may discourage growth outright.

To be fair, the Biden administration appears to understand the futility of blindly giving aid to corrupt and dysfunctional countries. But Biden and Harris are doing it anyway. Instead of, say, threatening to cut or reduce foreign aid, Harris emphasized the anti-corruption fight during her trip to Guatemala, and the aid package that she is pitching includes funding to “train prosecutors in specialized anti-corruption policies and procedures.”

But such guided anti-corruption efforts have struggled in recent years, with similar projects being booted out of Brazil and Mexico after making initial headway.

This does not mean that this latest effort to clean up Central America will necessarily fail as well. What it does mean, however, is that the United States cannot and should not rely on indirect methods to disincentivize migration.

The strongest disincentive to illegal immigration is a well-fortified border. Unlike with foreign aid, the efficacy of physical barriers is proven by compelling empirical evidence from abroad. A wall, rather than a splashy foreign aid misadventure, remains the most humane solution to the immigration crisis.