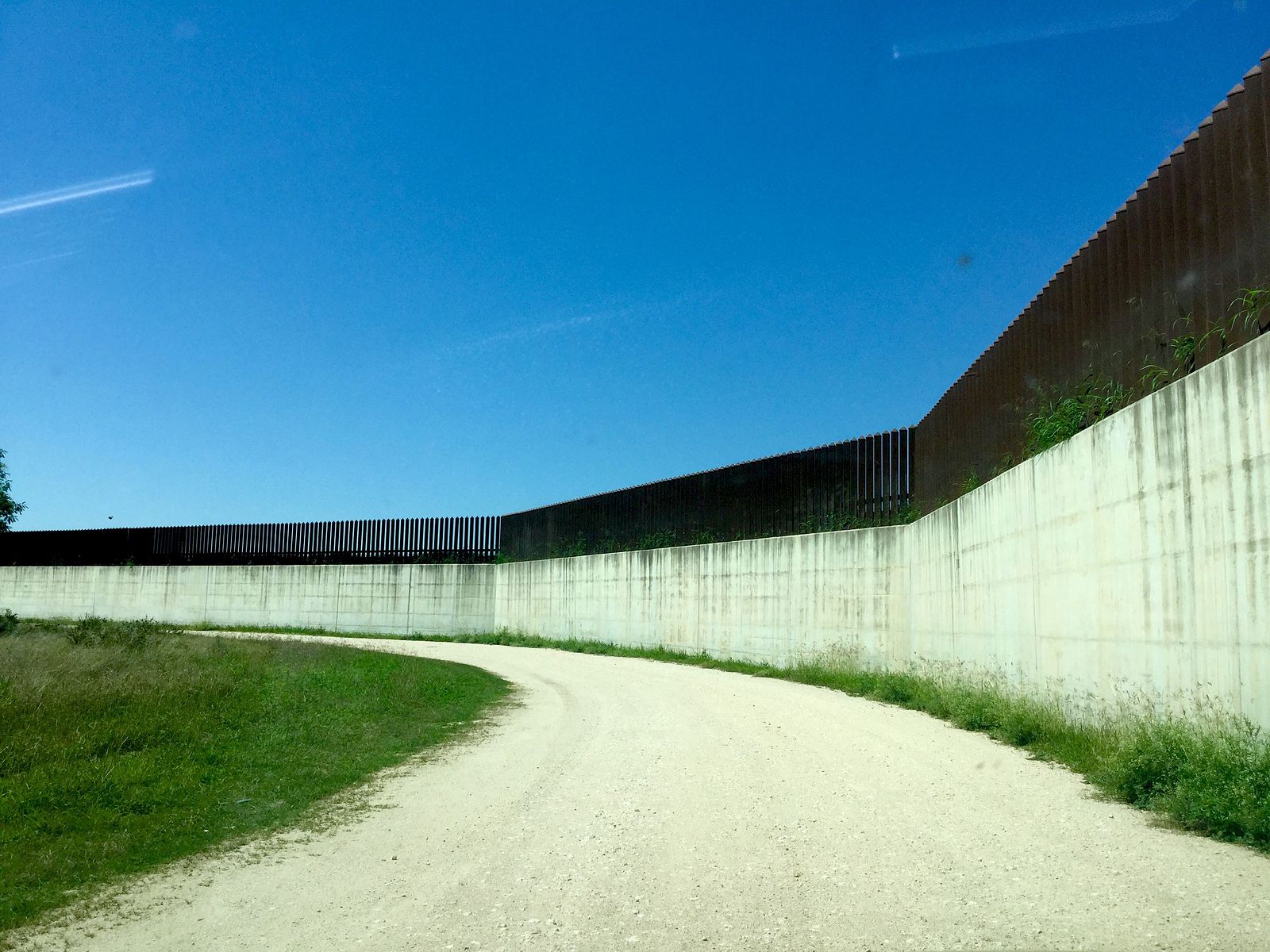 Abbott plans to build a border wall along the Mexico boundary, allocate $1 billion for border security in the state budget, and create a Governor’s Task Force on Border and Homeland Security.

In a press release following the conference, Abbott said, “President Biden’s open-border policies have led to a humanitarian crisis at our southern border as record levels of illegal immigrants, drugs, and contraband pour into Texas.”

“While securing the border is the federal government’s responsibility, Texas will not sit idly by as this crisis grows,” Abbott continued. “Our efforts will only be effective if we work together to secure the border, make criminal arrests, protect landowners, rid our communities of dangerous drugs, and provide Texans with the support they need and deserve.”

In March, President Biden tasked Vice President Kamala Harris with combating illegal migration by addressing its root causes within Latin American countries. During her recent trip to Guatemala, Harris pleaded with the people of Central America, “Do not come. Do not come.” During a CBS interview, Guatemalan President Alejandro Giammattei blamed the U.S. for attracting migrants and not sending a clear enough message to keep people from leaving.

Republicans have criticized Harris for saying she will visit the southern border “at some point.” Many argue that her failure to commit to going indicates that she may not be fully aware of how bad the situation is.

Two weeks ago, Abbott issued a disaster declaration for 34 counties along the southern border in response to gang activity, human trafficking, vandalism, and drug smuggling. He noted that since March Texas Department of Public Safety Troopers had “made over 1,300 criminal arrests, apprehended over 35,000 illegal migrants and seized over 10,000 pounds of drugs and over 100 firearms.” The troopers also seized “21.5 million lethal doses of fentanyl” between January and April.

While former President Donald Trump attempted to address illegal immigration and the crimes associated with it with a border wall, one of his key campaign promises in 2016, he faced repeated pushback from Congress on funding. Of the 452 miles of wall constructed during his presidency, only 47 miles were new construction where none had previously been built, while the rest reinforced or replaced the work of previous administrations.

Trump’s recent endorsement of Abbott for reelection applauded Abbott’s focus on border security: “No Governor has done more to secure the Border,” he declared.

Similarly, Abbott gestured back to Trump with his tweet Tuesday morning: “Texas will finish what President Trump started. Later this week, I will unveil our plans to build a border wall.”