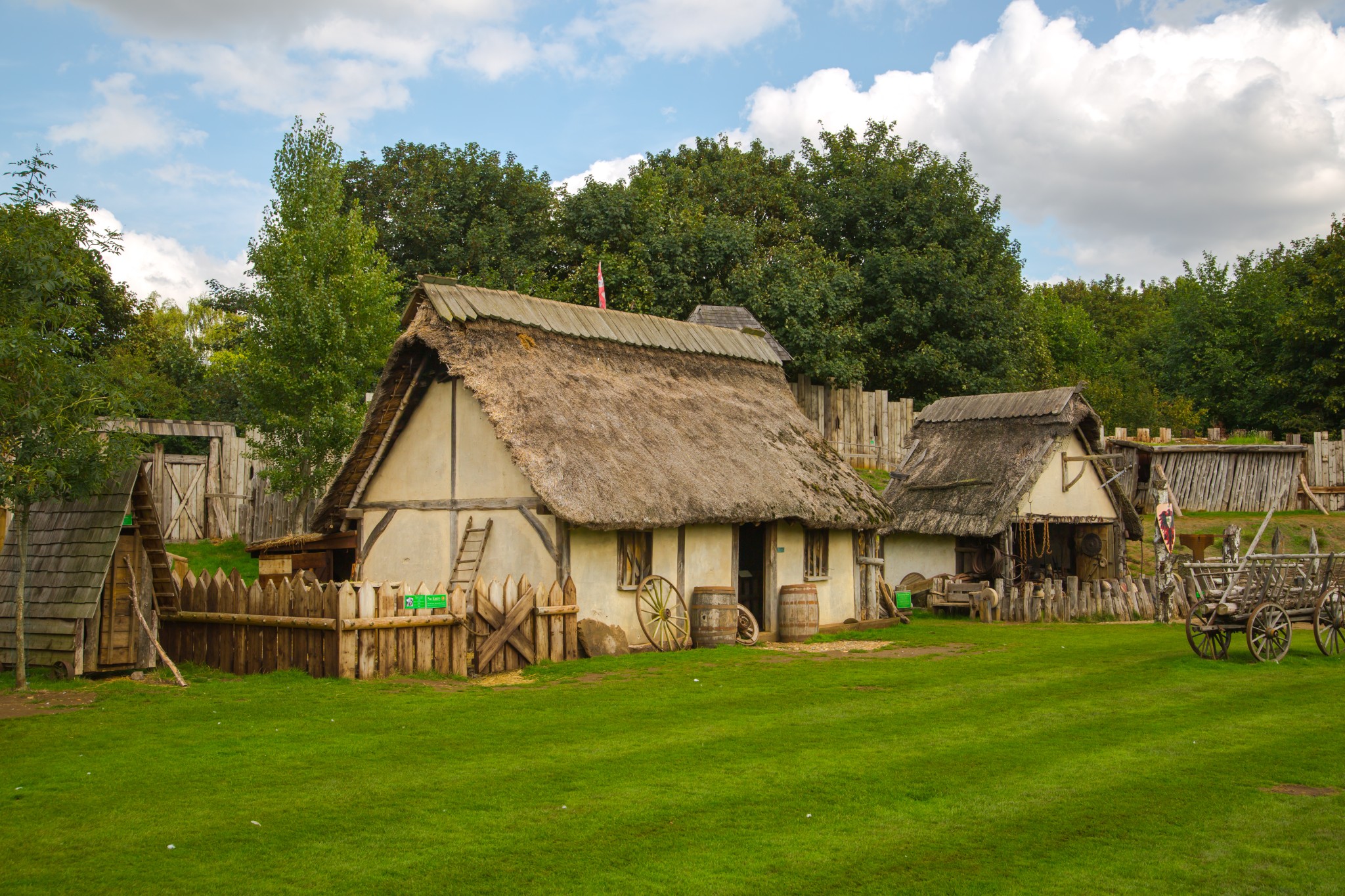 I just finished mowing 10 acres of lawn. Okay, maybe it wasn’t 10 acres, but firstly, I’m a letters guy and I can’t count, and thirdly, I’m really tired. The chroniclers of yesteryear did funny things. I have journalist friends who have covered wars, traveled infiltrated among terrorists, or who still talk about teletypes, which is tantamount to receiving a Whatsapp and exclaiming that a telegram has arrived on your cell phone. Journalistic decadence leads us to this. Now there are no exciting wars, and if you infiltrate a terrorist cell, they will most likely decide to immolate themselves with you, spoiling your report before you can send it. And besides, your editor, instead of being enraged for losing the exclusive, will cry upon learning that you have been blown up, and will attend your funeral with great sorrow, without even asking the police if any pages of your report had survived. It’s all going up the spout, yes, and the best you can do to make a living is try a lawn mower and go tell the nice folks at The American Spectator about it.

Fredi is 60 years old and has an extraordinary nose for business. His rural tourism lodge is the pride of northern Spain. It is located in the mountains, I will not give any more details because I have left without paying, but it offers a magnificent food service, which would be even better if instead of drying the dishes by hanging them on a clothesline he would just buy a dishwasher. I suggested it to him as soon as I arrived but he refused categorically. The only distinguishing aspect about his business is that it doesn’t include a dishwasher. Or microwave, nor heat, no running water, and not a damn bar for miles around. This last thing really exasperates the German pensioners, who, after tasting the abominable wine that Fredi makes, no longer find it funny, as the sun starts to set, and need 15 or 20 liters of beer to get some color back into their cheeks. Fredi always informs them that there is no beer and warns them of the dangers of leaving the lodge and venturing into the woods at night in search of a bar. However many don’t pay heed. No wonder that six out of 10 of Fredi’s German tenants disappear without a trace. Nor is it surprising that many bears in the area are showing signs of obesity.

Life here seems wonderful when you discover it through agencies specialized in charming hotels. The photos are beautiful. And besides, Photoshop allows you to paint over the manure and replace the poisonous snakes with little squirrels. But once on the ground things are different. The mosquitoes bite. It’s always too hot or too cold. And the pigsty stinks like a pigsty. Pigs are the only animals that smell worse alive than dead.

Fredi forbids any modern machinery. Field work done by hand is romantic for the first five minutes. After that, the sweat, the calluses on the hands, the backache, and the often fatal wounds caused by the improper use of scythes, sickles, and hammers; communism claiming lives as usual. It amazes me that there are millionaires who enjoy this on their weekends, but I suppose that there are also people who go to see Jim Carrey movies, voluntarily.

Last night we milked cows for breakfast. Three of the girls who had been chopping wood while we were getting the milk, refused to drink it, even though we were kind enough to boil it. The Germans didn’t and they have had to relocate to the bathroom. It suits Fredi just fine because it means he now has two spare rooms.

We spent the morning doing farm work. It’s all included in the “become a real medieval farmer”  tourist pack. It’s an experience that makes the posh girls go crazy and spend the days looking for Urban Outfitters labels on bats hanging from the room’s ceiling. But it all seemed pretty lame to me. And quite puzzling from what the locals tell me. The farmers here don’t understand how someone would leave an office in the big city, and travel hundreds of miles to dress up like a bush and spend the day in the sun plowing and without water. Even the farmers themselves have water and cold beer in the fridge, their tractors have more technology packed into them than many NASA rockets have, and have subsequently rid themselves of almost all work that might make one sweat.

The procedure of giving the farm a hair cut with the help of a lawnmower — one of the few concessions to electronics that Fredi allows — is the end of my journalistic experience embedded among rural tourists. I have green mincemeat in my ears, the insects whose homes I have mowed have decided to inject their many poisons into different parts of my body, and I am sure that the guy who invented this machine uses it for a garden, and not for irregular terrain, full of rocks and trees like this one. Anyway, I am thankful to the engineer for making the machine move forward by itself when you press the lever, however it does so at such a speed that you are forced to run after it, holding it back, like you were taking a tiger for a walk in a butcher’s shop.

I must confess, I haven’t had this much leg pain since I was a war correspondent, special envoy to a Pilates class.