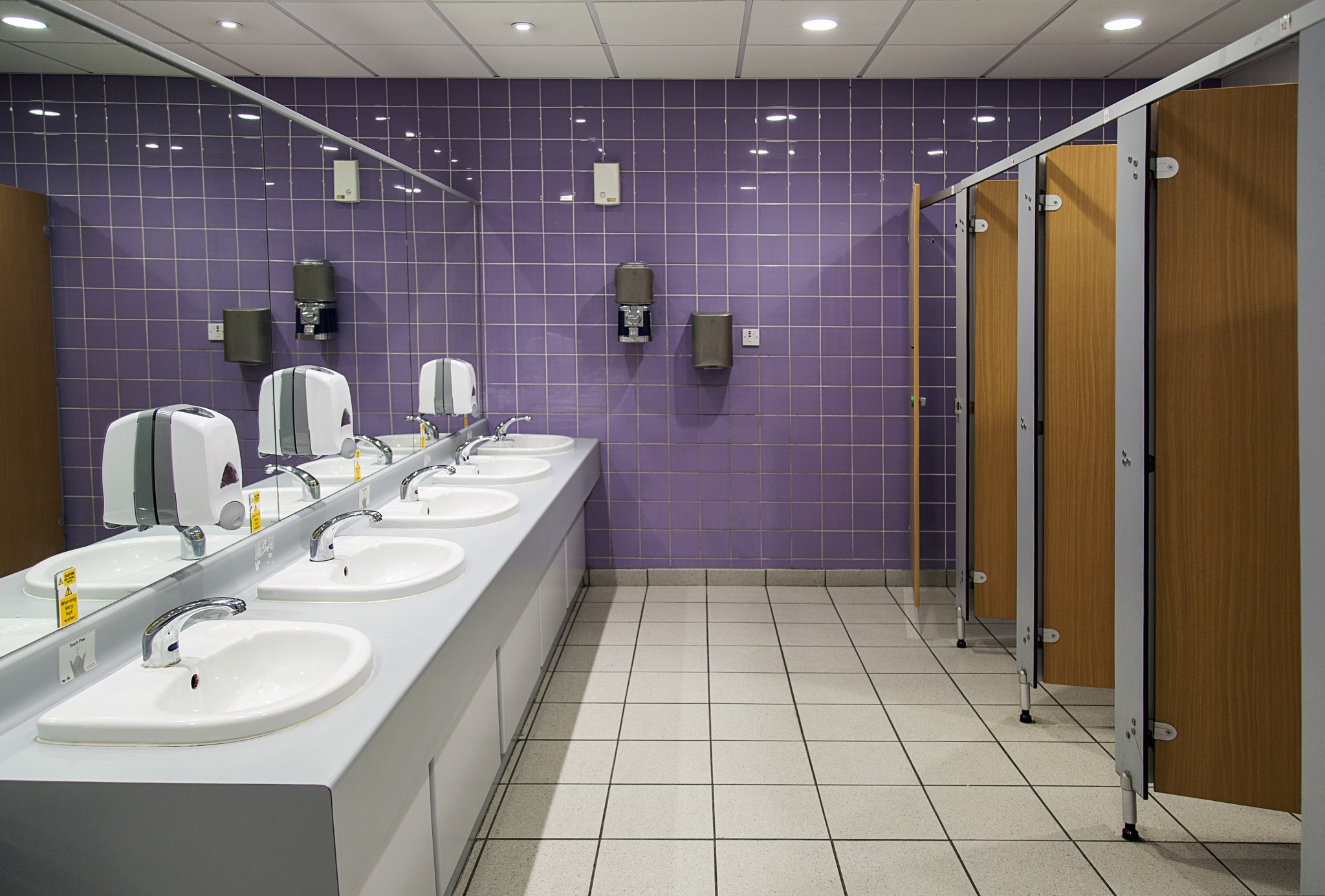 There are two activities that mankind has engaged in relentlessly throughout pretty much all of history: peeing and paying taxes. And it is likely that earth’s first inhabitants did not have to pee. The Romans, with Vespasian, consolidated both activities into one, creating a tax on urine, which was collected inside public urinals with buckets called dolia curta, which I think roughly translates to “for Pete’s sake, don’t piss outside the bowl.”

For reasons I won’t explain here (on the off chance you’re eating while reading this article), the Romans considered urine a precious commodity, and it was a tradable good, so the emperor figured a pee tax would be good for filling the public coffers. Before Vespasian, the Romans used to joke saying that “one day they’ll even charge us for peeing!” After Vespasian nobody was laughing. I suspect the guy was an ancestor of Joe Biden.

Roman public urinals were quite similar to those of a certain American university: there was hardly any privacy, no walls or partitions, no safety distance. Thus, one could relieve one’s aches and pains while conversing with the next guy down, who was also engaged in the same task, if you were lucky.

The Greek historian Itxobulos Diazopolis documented the case of a heated argument between two Romans in a public urinal, while both were doing what is usually done at said location. One of them rebuked the other for opposing the immigration reform, and the latter responded humorously: “I’m sorry, I can’t help you now, I have a bigger matter at hand.” Laughing uncontrollably at his pun, they continued to urinate. Unfortunately, Diazópolis recalls, there were no phones to record the mess and upload it to the #SinemaSellOut YouTube channel.

Be that as it may, the evolution of urinals, from the very first attempts of the Greeks to the modern intelligent toilets of today, has been a constant struggle for privacy, hygiene and respect for the dignity of mankind. To urinate in peace has always been a constitutional right, usually not included in the constitution because no sensible person would think of questioning it.

It has been this way right up until the ascension to power of a certain Joe Biden, to whom we would like to wish pleasant and peaceful pissings. In fact, since Obama, everything is possible. As Dov Fischer has explained, Obama changed the rules of coexistence and worked hard to divide the country into two sides. In other words, Obama was 100 percent socialist. Socialism only holds strong if there is an allegedly oppressed side confronting an allegedly oppressing side. And if these sides do not exist, they are created. Gómez Dávila used to say that stupidity changes its subject every century so as not to be recognized, and it seems to me that he was defining socialism too. They change the subject, but not the formula: an oppressed and an oppressor.

However, for a long time, capitalism smiled on the United States, filling everything with prosperity and patriotic pride, a magma in which it was difficult for the socialist scourge flourish, as it required a certain level of street tension, important doses of hatred, and a good historical lie for context in order to thrive. Obama changed the rules and an innate hatred arose in much of the left, which surfaced in full terrifying force upon the arrival of Trump. Naive conservatives (keep me, Lord, from some of those who call themselves my friends) thought that without Trump, the hatred of conservatives displayed by the left would end. Of course, Trump is gone, but the hatred remains. Biden has played the same card as Obama.

Today the victim of hatred towards anyone voicing dissent is Democratic Sen. Kyrsten Sinema. And things have reached a point where pro-Biden activists have stepped over the line, and into the toilet. This is more than even Vespasian did. To cut to the point: taking a wizz in peace was a basic human right since at least the times of Ancient Greece and Rome. Alas, no longer. Because now four leftist idiots chanting profanities can interrupt your peeing midway through, film it, and upload it to YouTube. And there will always, always be a fifth idiot, comfortably seated inside a CNN studio, who says, “She had it coming.” To that idiot, as to Biden and his toilet-assaulting hitmen, I also henceforth wish them pleasant pissings for the rest of their lives. In the meantime, I reserve my right to defend myself if I ever find myself in Sinema’s place. And a warning to whoever dares to interrupt my peeing: I will attack them with the first thing that comes to hand. Peace and love.