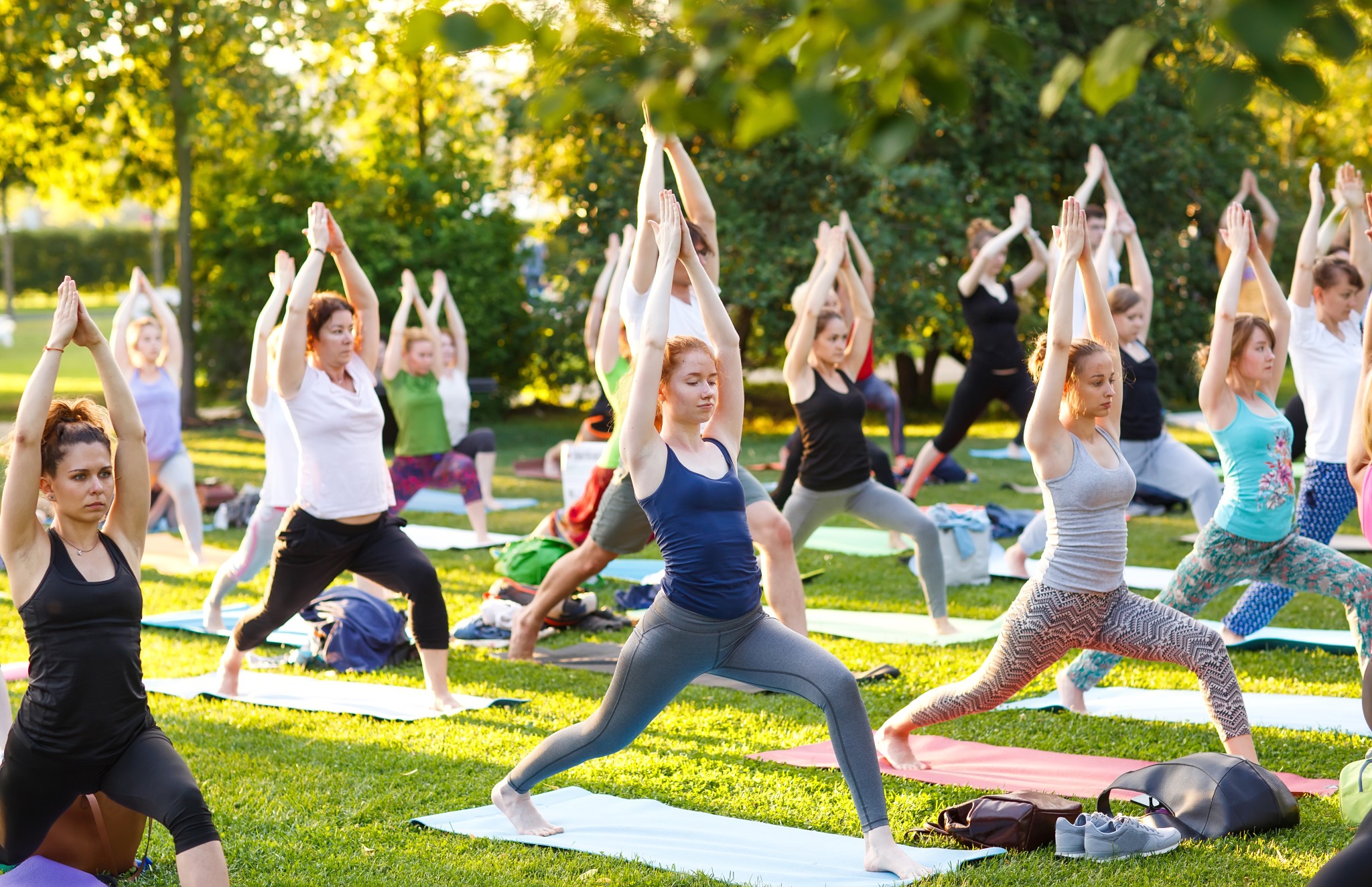 I never engage in any activity that Winston Churchill would not have taken up. The old grouch from Woodstock despised anything but polo, and would no doubt be unamused with the whole business of sitting crossed-legged and rolling your eyes. However, the advent of woke yoga, the brainchild of the Parish Episcopal School in Dallas, has shined a light on a revolutionary new path for me. So, today I give you, esteemed readers, this masterclass in conservative yoga. Take note:

The session will start at 11 o’clock in the morning. Getting up early is for the poor and we favor the rich.

Benefits: breakfast in bed helps to start the day off in a good mood; it also avoids running into jerks on the street while still on an empty stomach.

Next, we begin by relaxing our arms, standing up and blowing gently, as if to remove a fallen eyelash from a baby’s face. Let’s get that breathing going. Fetch your best Cohiba and a good lighter, light up, and inhale deeply. Exhale the smoke very slowly and try to focus on something pleasant like, say, Scarlett Johansson. Repeat as many times as necessary until you finish the cigar.

Benefits: it scares away the anti-smoking league. Fogs out bad news. Makes you feel fat and happy like a banker. Attracts dollars.

Now let’s start the first asanas. In our particular Salutation to the Sun, instead of raising arms and chests to the sky to take in its positive energy, we will stick to extending the right arm and crossing ourselves; we are not vulgar worshipers of the Pachamama.

Benefits: God blesses much better than the sun; the sun, in fact, burns.

In the second part of our conservative yoga session, we are going to perform Parighasana. For this exercise, we will go down to the bar. Thus, once we have contorted the body, knee against the counter, and arm extended with one finger-pointing, we will shout the following mantra: “a beer, a beer, a beer…” The last asana, called “gulp, gulp,” will consist of drinking the beer while standing. We will repeat this exercise as many times as necessary until we feel like hugging everyone in the establishment, kissing the barman’s bald patch, and shouting obscenities against the powers that be.

Benefits: it tones the muscles, relaxes the limbs, whets the appetite, and loosens the tongue, allowing us to recite Adam Smith’s creed with greater ease and speed. An added benefit is that, if the beer is good, the girls around you grow steadily prettier.

Now it’s time for the Warrior Pose: cup your hands around your mouth and chant battle songs against the IRS.

Benefits: it relaxes the nervous system. It improves cardiovascular health. It makes your bank accounts laugh.

Next comes my favorite pose: the dollar pose. Take a dollar and drop it into your pocket. Do 30 repetitions while making the sound coins make when they fall out of a Las Vegas slot machine.

Benefits: you can really feel the benefits. Releases endorphins, I think.

Time for the Siddhasana. A classic. You know, you sit like an Indian with your arms outstretched over your knees, forming a zero with your index finger and thumb. Now hum “Ommm.” Hold it for a couple of seconds. Now get up, stop being an idiot, and start reading some Roger Scruton. Or didn’t they teach you manners at home?

Benefits: it provides arguments to defend yourself against postmodern stupidity. It improves intestinal transit. Prevents affiliation with progressive NGOs.

Before we finish, we will practice a type of yoga called Climatic Relaxation. Go down to the garage and start the loudest car you own, then turn on all the lights in the house, crank up the heat, and also the air conditioning; meanwhile, turn on all the taps, nibble on hundreds of plastic straws, and spray deodorant out the window. Repeat over and over: “the flatulence of a cow affects the planet more than all of this at once.” Then, if the police haven’t already arrived, you can burst out in a fit of laughter.

Benefits: it shocks the eco left. It scares Greta Thunberg away. It saves you from the planet.

For savasana, the final resting posture, we will need a mat, a Rolling Stones record, and a bottle of whiskey. Turn up the volume and dance on the mat while you drink from the bottle. Every toast should be to a good cause: to the founding fathers, to private enterprise, to downsizing the state, to tax cuts (you should toast this one six times), to Biden’s resignation, to the military, to Western values, and to Donald Trump’s testicles. If you are sufficiently generous with the alcohol, you will soon reach savasana, snoring on the mat all the way into the following morning.

Benefits: the hangover will be so intense the next day that the rest of the world’s problems will seem far enough away that you won’t be tempted to try to deal with them.

And that’s it for my first yoga class for conservatives. Follow me for more tips on Decent and fun ways to ruin your liver without losing your composure.