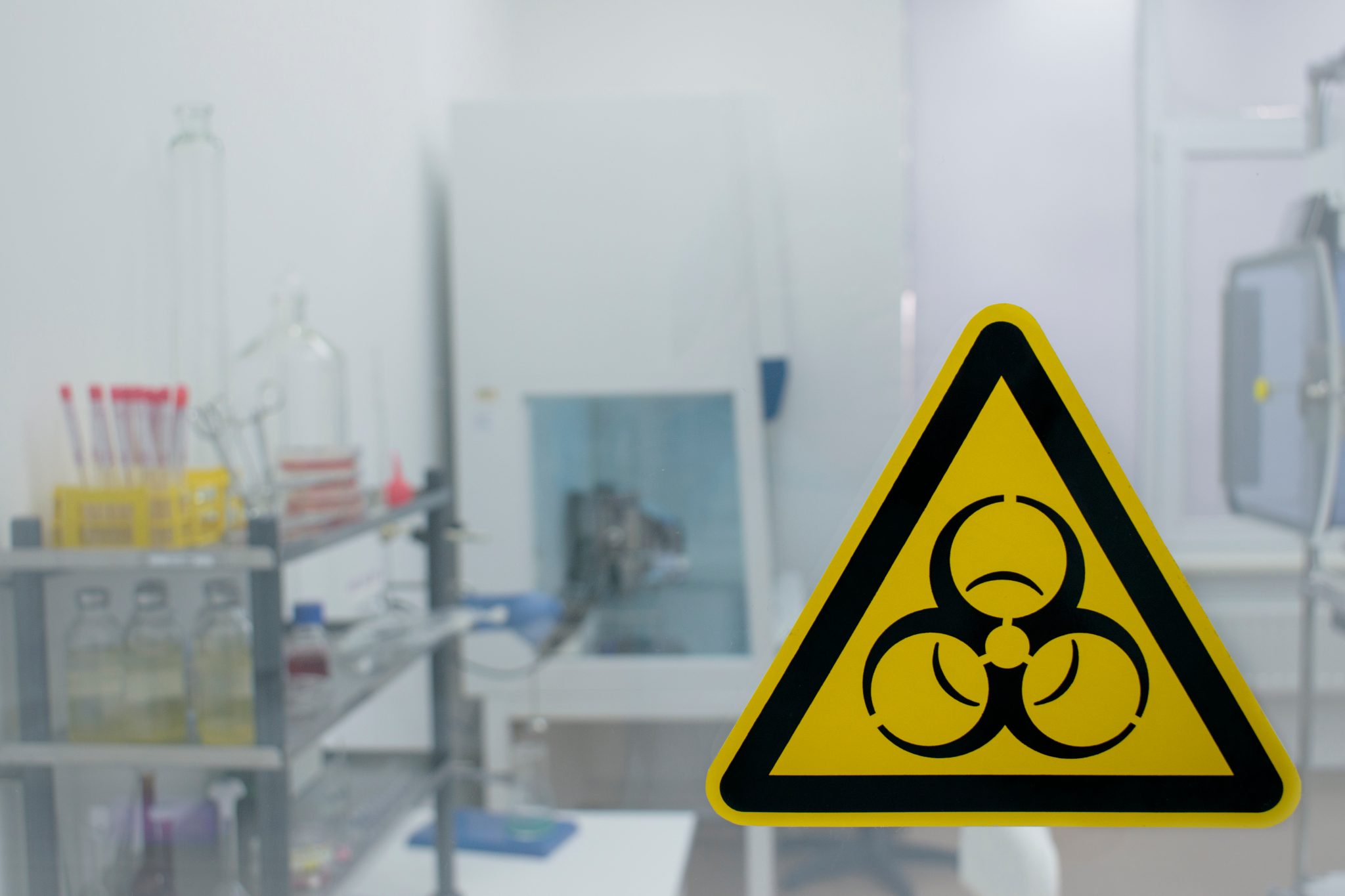 Despite the U.S. intelligence investigation into the Wuhan Institute of Virology’s possible culpability for the COVID-19 pandemic, similar biohazardous laboratories are set to proliferate not only in China but globally.

Local Chinese officials in the southern province of Guangdong claimed that the area requires dozens of biosafety level-3 (BSL-3) labs and a minimum of one BSL-4 lab to compete globally in the public health sphere. The projected aim is to implement such facilities within the next five years. Both types of labs experiment with threatening diseases and toxins, but BSL-4 laboratories represent the highest level of biological containment.

BSL-4 labs are expanding in China and across the world. The Financial Times reports that at least 59 of these institutions are in the process of construction or are already in operation. Seventy-five percent of these labs are located in more urbanized areas, which experts say exacerbates the impact of any accidental releases.

According to their map, these BSL-4 labs are stationed or will be stationed in the United States, the United Kingdom, Russia, Saudi Arabia, India, Australia, Cote d’Ivoire, and Gabon, among various other locations. Thus far, the expansion of the labs are localized initiatives by the respective countries.

Koblentz notes that “sound biosafety and biosecurity practices exist but are not widely adopted,” which the Global Health Security Index affirms. The expanding number of labs will be of concern to scientists like Richard Ebright, a professor of chemical biology at Rutgers University, who believes that “the larger the number of [BSL-4 labs] and the larger the number of individuals with access to these dangerous agents, the greater the risk.”

Ebright’s qualms are not just theoretical, as there is a pattern of negligence in laboratories with deadly pathogens. In 2004, an outbreak of SARS from the Chinese Institute of Virology in Beijing caused one fatality and nine other infections. Dugway Proving Ground, a U.S. Army facility in Utah, accidentally shipped anthrax to 86 U.S. and foreign facilities in 2015. And the Australian Commonwealth Scientific and Industrial Research Organization in 2016 exposed 30 staff members to a toxic bacterium. And then there’s the plausible escape of COVID-19, a virus that has caused physical and economic destruction, from the Wuhan Institute of Virology.

With the expansion of labs handling gravely infectious diseases, several of which conduct gain-of-function experiments that manipulate the lethality and transmission of viruses, experts are understandably wary of the potential repercussions. With biosecurity compromises and lack of transparency, the risks of these labs are ever-present, especially if such research is conducted by scientists with inexperience or bad faith.

The planned expansion of BSL-4 labs indicates that the lessons of the likely origins of COVID-19 in the Wuhan lab have fallen on deaf ears.