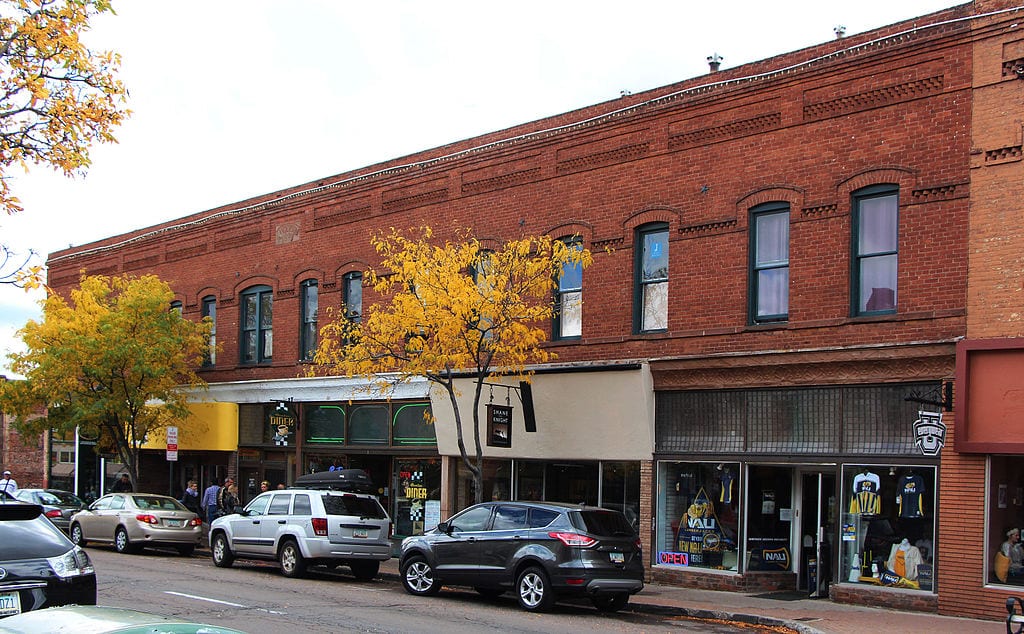 California voters apparently aren’t the only ones who believe that wealth can be created by government edict and income inequality fixed by approving ever-higher minimum-wage rates.

In the 72,000-population northern Arizona city of Flagstaff, voters in November 2016 approved a measure that raises the minimum wage to $12.50 an hour this year — and to $15 an hour by 2021. The City Council slowed implementation, but boosted the wage to $15.50 by 2022. That the local economy might not sustain such raises isn’t much of a concern to supporters.

Fortunately, a recent court ruling will allow local voters in the November 2018 election to consider a repeal of the wage hikes. But the fracas gained national attention shortly after the law was passed because, in the words of one resident quoted by the Associated Press, it had set the community “at each other’s throats.” Tensions are still high as the matter continues to dominate local politics. That’s what happens when economic opportunity is viewed as a zero-sum game, and when government decides what private businesses must pay their employees.

“We’ve already seen prices of goods and services increase and entry level positions being eliminated,” explained a fact sheet from the Greater Flagstaff Chamber of Commerce, which helped place the Sustainable Wages Act on the coming ballot. If that rollback measure passes, Flagstaff’s minimum wage will top out at $12.50 an hour.

That’s 50 cents higher than what the statewide minimum wage will reach (which was increased by voters in November 2016, also) but $3 lower than it would be under the current Flagstaff wage schedule, so the initiative will mitigate the worst problems. The “sustainable wages” initiative, which qualified for the ballot after its backers secured 9,000 local signatures, would also eliminate a particularly obnoxious aspect of 2016’s local initiative — a provision that requires a vastly higher minimum wage for employees who receive tips.

Typically, waiters, hairdressers and other tipped employees receive a significantly lower minimum wage based on the obvious fact that much of their income comes from gratuities. Eventually requiring the full minimum wage for these workers will wreak havoc on a college and tourist city where restaurants and other services are the backbone of the economy.

A recent survey of the chamber’s members confirmed the predictable ways that many businesses are dealing with these higher mandated costs: reductions of other employee benefits, cutbacks in hours, higher prices, and delays in expansion plans. Members also report pressure for higher wages for other employees who now earn above the minimum wage. And the full brunt of the city wage increase still is three years away, unless voters turn back the tide.

Flagstaff’s wage-hike law also is unnecessarily punitive. “The most egregious part of the new law is the new Office of Labor and Standards, which allows a city employee access to the books of any business, any time,” the Chamber explains. The law empowers the Arizona Industrial Commission to conduct myriad audits and impose penalties on businesses accused of underpaying workers. The law even allows employees to keep their names confidential “as long as possible” as any complaint they file winds its way through the adjudication process. The rollback measure would address this problem, too.

For insight into the thinking behind the wage mandate, consider the views of the activist group, Flagstaff Needs a Raise. The group’s website is filled with the usual hysteria about right-wing boogeymen: “After Flagstaff voters approved Proposition 414, the Greater Flagstaff Chamber of Commerce and a Phoenix-based ‘dark-money’ group … financed a petition campaign using paid out-of-town circulators to gather signatures to ‘amend’ Flagstaff’s Minimum Wage Act with a title misleadingly named ‘the Sustainable Wages Act.’”

The “need a raise” folks also display their economic illiteracy by claiming that “higher wages lead to more money circulating in the local economy which means more revenue for businesses.” The minimum-wage hike also will mean “less stress for families, better health, and less domestic violence among other positive social outcomes,” according to the group.

Well, higher real incomes do create better social outcomes — but higher minimum wages only end up impoverishing more people by destroying job opportunities and raising prices. This is no surprise to Spectator readers, but higher minimum wages hurt the poor in other ways. The idea that higher mandated wages result in more money percolating in the economy is similar to the idea that moving water from a pool’s deep end will help raise the shallow end.

In a column last month in the Flagstaff Business News, Mayor Coral Evans noted the futility of raising minimum wages without adjusting federal poverty guidelines, which was a refreshing dose of common sense in that city government. “A 50-cent raise does little for someone who loses his or her rent voucher,” she argued. Furthermore, she wrote that the wage hikes are depleting resources for social-service providers and the school system, which also must pay the higher wages. That also creates pressure for tax increases, of course.

I typically write about California’s approach to politics, which is why the Flagstaff initiative grabbed my attention. It’s always disturbing to see the ideas that fester here gain traction in other, presumably more sensible parts of the nation. California has the highest poverty rate in the nation, based on the Census Bureau’s cost-of-living-adjusted metric. Driving up the cost of living, and shuttering small businesses, is a recipe for failure wherever it’s tried.

The Flagstaff minimum-wage hike is part of a union-backed national campaign, so don’t be surprised if you see ballot initiatives coming to a city near you. Conservatives need to do a better job combating such economic foolishness and explaining why less government intrusion and freer markets are the only way to help the working poor — before it’s too late.