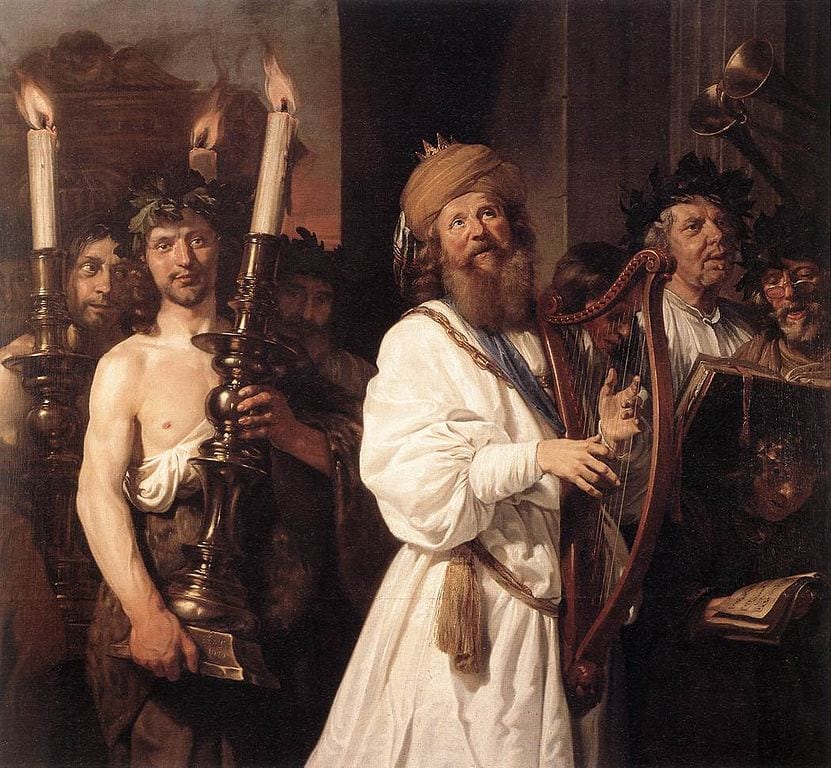 Let’s think about how we would answer this question. Maybe Lin-Manuel Miranda for his marvelous, creative, catchy musical Hamilton with its 47 songs? Well maybe it’s premature to anoint him as the greatest songwriter of all time, eh?

Ah, the Beatles, either as the group with its 17 No. 1 hits, or the aggregate number of hit songs by all four of its members? And there’s Burt Bacharach with his 73 top-40 hits whose songs have been recorded by 1,000 different artists.

We should consider these:

Let’s go further back in time and consider:

If we enlarge our view, we also should consider country music. One commentator identified on August 19, 2015, 85 top Country songwriters, ranking Hank Williams No. 1.

Rolling Stones listed Bob Dylan as its No. 1, for any genre.The Songwriters Hall of Fame, established in 1969, has 400 inductees “from our era.” “In order to be considered for induction, nominees must have been published songwriters for a minimum of 20 years with a notable catalog of hit songs.”

It’s hard to know what perimeters to put around our considerations. There are, after all, the marches of John Philip Sousa (1854-1932) and the waltzes of Johann Strauss (1804-1849). And in classical music there are Tchaikovsky, Beethoven, Mozart, Bach. There is music from Latin America, China, India, Africa, Persia, Native America, Russia — about which I am ignorant.

There are Latin hymns by the great Giovanni Pieluigi da Palestrina (c. 1525-1594). And there may be many who do not know that Thomas Aquinas (1225-1274) was not only a theologian but a songwriter: Adoro Te Devote (Humbly We Adore Thee), O Salutaris, Pange Lingua (Praise We Christ’s Immortal Body), Panis Angelicus (Bread of Angels), Tantum Ergo (Down in Adoration Falling).

Let me submit my nominee for the greatest songwriter of all time: King David of Israel (c. 1000 B.C.). There are 150 psalms in the Bible’s Book of Psalms. They are songs. The title of the Book itself refers to “instrumental music” or to the words accompanying music. Furthermore, there are inscriptions that give musical directions such as “choirmaster,” “stringed instruments,” or the proper occasion for using the song (“On the dedication of the temple”; “For the memorial offering”). At least 73 of the 150 are attributed to David. Outside the Book of Psalms, there is evidence from other books of the Bible that David danced (2 Sam. 6:14-16), played music, composed music, and sang:

Bono wrote an introduction to a 1999 anthology of Psalms. It began with the following reflection:

At age 12, I was a fan of David. He felt familiar, like a pop star could feel familiar. The words of the psalms were as poetic as they were religious, and he was a star — a dramatic character, because before David could fulfil the prophecy and become the king of Israel, he had to take quite a beating. He was forced into exile and ended up in a cave in some no-name border town facing the collapse of his ego and abandonment by God. But this is where the soap opera got interesting. This is where David was said to have composed his first psalm — a blues. That’s what a lot of the psalms feel like to me — the blues. Man shouting at God — “My God, my God, why has thou forsaken me? Why art thou so far from helping me?” (Psalm 22).

Let me list some criteria for “greatest songwriter” in the context of David’s Psalms:

So, that’s my case for declaring King David of Israel “the greatest songwriter of all time.”