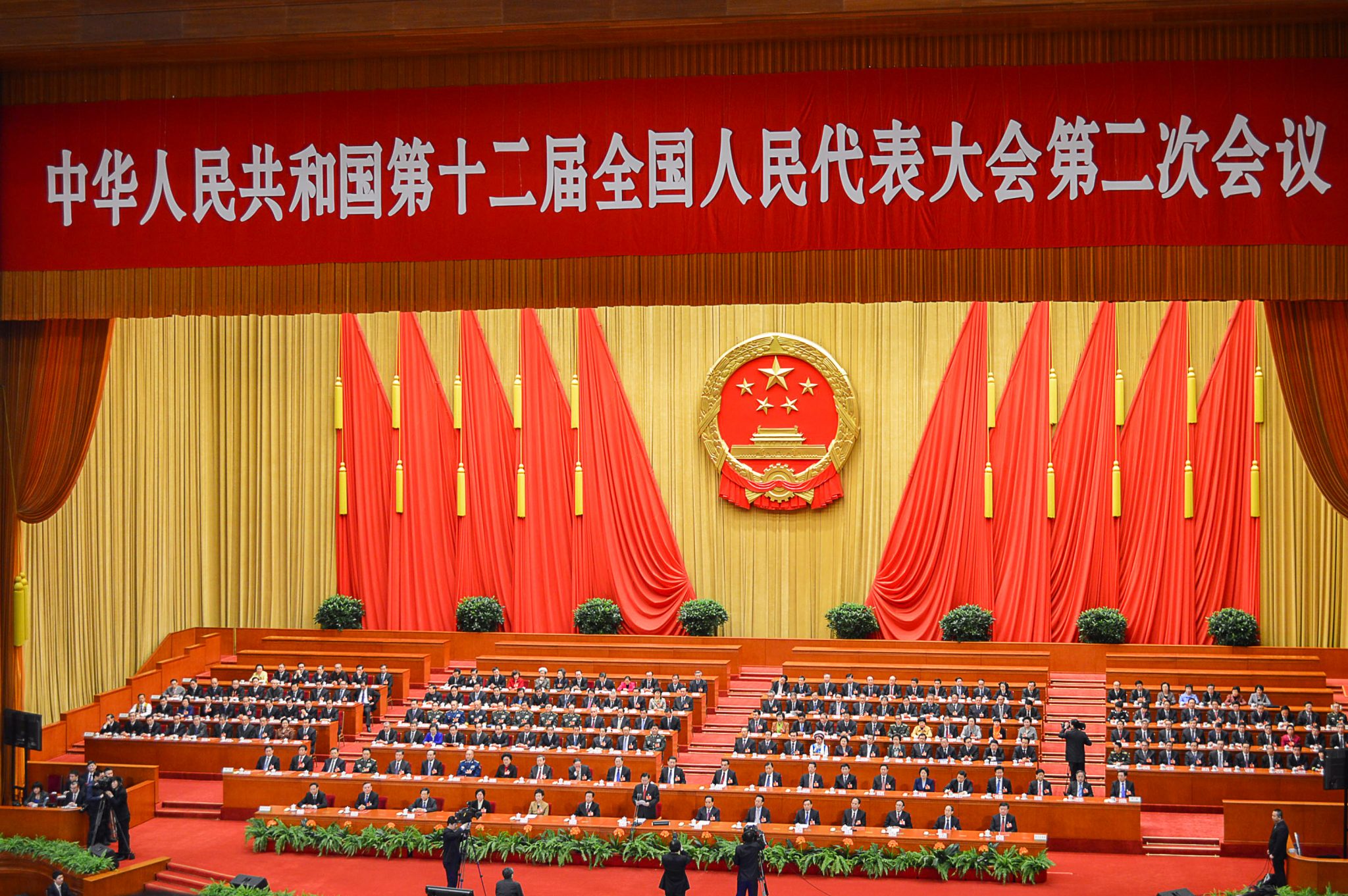 In order to “transform the international order to align with CCP interests and ideology,” the Chinese Communist Party (CCP) has launched a well-coordinated campaign to achieve dominance in the world. Its measures include military buildup and expansion, bribing politicians from other countries and international agencies, retaliating against foreign countries for criticizing its human rights violations, establishing thousands of Confucius Institutes throughout the world, putting top scientists in the U.S. and other countries on its payroll through its “Thousand Talents Program,” and acquiring strategic ports and routes in the world via its “Belt and Road Initiative,” to name a few.

Now the world, especially the U.S., is beginning to wake up to the threat and to counter the expansion effort of the Chinese Communist Party. Most people in democracies, however, have no first-hand experience dealing with the CCP and are extremely naïve about it. Many think it is a political party like the Democrats and Republicans here. They are dead wrong and will face dire consequences if they treat the CCP as a “party.”

Political parties in democracies compete in elections according to the laws, and all people are free to join and leave — just like a party. In contrast, the CCP is a Leninist party, with exclusive and selective membership. One needs to formally apply, to have recommendations by two party members, and to be under observation and test for a long period before being admitted as preliminary member for a probation period. Once one is admitted and takes the oath to join, it is forever, unless, of course, the party expels him/her, which can lead to jail or execution. Exiting the party on one’s free will has serious consequences. For people in democracies, an efficient way to learn about the CCP is to watch mafia movies — both follow similar rules.

Below are four basic facts that the party never tells you but are vital to understanding it.

First, the CCP never keeps its promises. When it needs help, it makes alluring promises. But when it is strong, the promises will be thrown into the toilet. For example, in 1945, four years before seizing power, Mao Zedong promised that the CCP would establish a society like the United States, with freedoms and democracy. But soon after it seized power in 1949, the CCP made China into one of the most repressive societies with its totalitarian rule. During the 1956 “Hundred Flowers” campaign, the party briefly allowed freedom of speech, but it simply used this to identify and crush those with dissenting views. In order to attract foreign investment, the CCP promised to protect intellectual property rights. But once the foreign companies came, they were forced to transfer their technologies to China. The most recent example is that it had promised Hong Kong people “one country, two systems” and high degree of autonomy after the 1979 takeover. Now, the Chinese Communist Party is abandoning the “one country, two systems” policy and is taking away Hong Kong’s autonomy.

Second, the Chinese Communist Party doesn’t believe in rules, laws, or reasoning. It only believes in power and force. When it resorts to rules, arguments, or reasoning, that is because the party feels that it is not as strong as the opponent. Once it is strong enough to destroy the opponent, all the rules and laws are disregarded. We have seen how it arrested and tortured the rights lawyers who represented farmers whose lands were illegally seized or workers who could not collect their promised wages. Anyone who tries to reason with the CCP using laws will be threatened or beaten or will disappear. The late Nobel Peace Laureate Liu Xiaobo was imprisoned for many years because he called for the rule of law. He was one of the only two Nobel Laureates who died in state custody — the other died in Nazi Germany. Now the CCP appears to obey some rules and laws when dealing with other countries. But once it has the most powerful military in the world and has bought off most key countries and international agencies, it will ignore the international rules and subdue other countries with market power and military force.

Third, propagating false information is its permanent norm, not just an expedient measure. We have begun to pay more attention to this issue because the CCP’s coverup of the Wuhan outbreak of COVID-19 caused the pandemic. But this is just another case of its routine practice of controlling and distorting information, except the magnitude is huge. The Chinese Communist Party set up a propaganda department as soon as the party was founded in 1921. The department performs the vital function of maintaining totalitarian rule by spreading the information the CCP wants people to believe and suppressing the information it does not want people to know. The CCP defines the task of the department as waging the “propaganda war.” In the 1990s, the CCP learned that the English term “propaganda” has a negative connotation outside China, so it changed its English name to “publicity department” to disguise its true nature.

Taking advantage of the openness in democracies, the CCP has set up many new media organizations and acquired numerous existing ones in democracies to mislead the public worldwide, while severely restricting access to information in China by the outside world. To counter the CCP’s propaganda war effectively, the democracies should apply the principle of openness and reciprocity by demanding equal access and the right to freely disseminate information in China. For example, the U.S. should demand that the CCP allow all American media channels such as American newspapers and internet portals to enter China and be accessible by the Chinese people. Otherwise we should restrict the CCP’s propaganda here.

Last, for the Chinese Communist Party, monopolizing power is its ultimate goal, and the party uses any and all means to achieve it, legal or illegal. Everything the party does, such as making laws, or participating in global trade and investment, must serve the purpose of maintaining its perpetual absolute rule. Laws are merely a tool for the party to facilitate its rule. Some people, especially some in China, believe that the CCP attracts foreign investment and seeks advantageous trade terms for the welfare of Chinese people. This is false. The party does these for itself and cronies, and in the process may also give a small portion of the gains to the common people to buy their support.

But improving the common people’s welfare is not the party’s ultimate goal. Otherwise, why did the party conceal the virus outbreak in Wuhan to let numerous Chinese get infected and die? Why does the party control and dominate the most lucrative industries, such as banking, oil, aviation, and others, via inefficient state-owned enterprises instead of letting private businesses freely enter them? Why does the party put most health-care resources to serve the few party officials and let the majority of the people wait in long lines for poor-quality treatments? People in China and in the democracies need to wake up to what the party intends to do: as the general secretary of the party, Xi Jinping, reminded us, “From east, west, south, north to center, from the party, the government, the military, the people to academics, the party leads all.”

Wei Zhang is an investment banker in Hong Kong. He received his bachelor’s degree from Peking University, MPA from Harvard University’s Kennedy School of Government, and DPhil from St. Antony’s College at Oxford University. Dr. Zhang was a lecturer of economics and the director of Great China Economy Research Centre at the University of Cambridge before moving to Hong Kong.

Shaomin Li is Eminent Scholar and Professor of International Business at Old Dominion University. His most recent article, “The Emergence of China, Inc.: Behind and Beyond the Trade War”, is published in the International Journal of Emerging Markets.