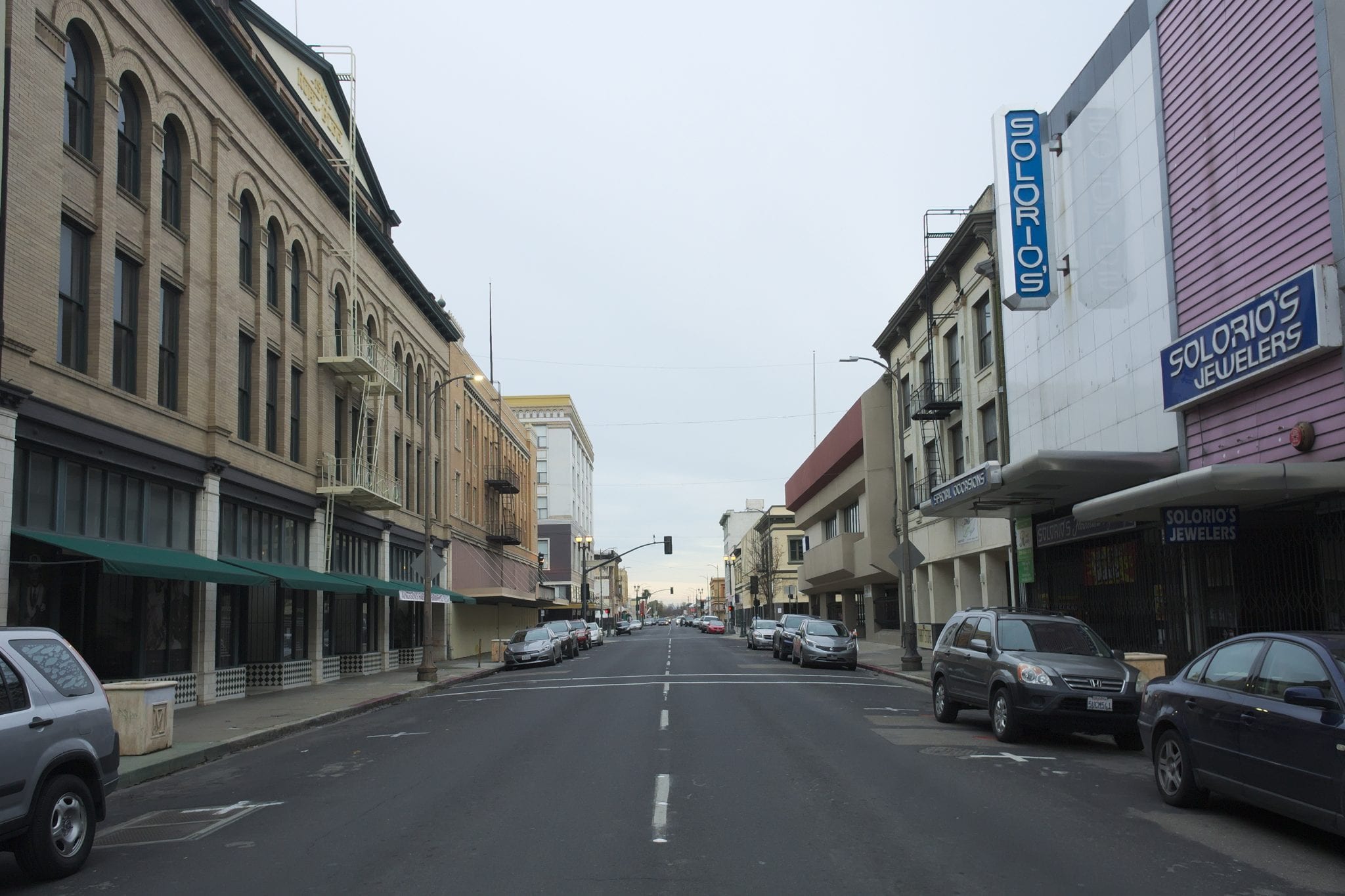 Officials in Stockton, Calif., a hard-pressed agricultural and industrial city 75 miles northeast of San Jose, are enjoying the glow of media attention from their ongoing, first-in-America program to provide residents with a Universal Basic Income, or UBI. The city’s no-strings-attached stipend garnered widespread bemusement when it was rolled out in February, but it is back in the news again as some recipients burnish their new role as “storytellers.”

After more than 100 lower-income Stockton residents start receiving $500 monthly payments for 18 months, 25 of them will be telling the public about what it has meant for them to have more cash. Those stories will be disseminated by the program’s backers. Academic researchers will provide data by 2021 that no doubt confirms people who receive extra money can buy extra stuff. Stay tuned for the thrilling details. (Or roll your eyes as you watch a documentary about the “Mincome” program in Manitoba.)

Apparently, if city officials come up with a sufficiently asinine idea, and then promote the heck out of it, they can be portrayed as progressive beacons leading the way to a brighter future. This is the lead paragraph from the Los Angeles Times’ recent coverage of the program: “Young, sincere and raised on the edge of poverty, Sukhi Samra has a mother who worked two minimum-wage jobs when she was a kid — days at a gas station and nights at a Subway. Her father is disabled. She knows what an extra $500 a month would have bought her family.”

The 23-year-old Samra runs the Stockton Economic Empowerment Demonstration (SEED), which is the name for this pilot program. It is led by the city and the Office of Mayor Michael Tubbs, whose other “innovative” idea was to pay (with private money) gang members subsidies not to shoot one another. In fairness, the Stockton income program is not funded by taxpayer dollars either, but by private donors who want to study its effects. Hey, if rich people want to roll up hundred-dollar bills and burn them in the fireplace, that’s their prerogative. Still, 500 bucks a month isn’t a “basic income,” even in a lower-cost city in the San Joaquin Valley.

The motivating force for UBI is not altruism, but political activism. The Times notes that “what happens in Stockton is likely to inform the national political conversation in the years ahead” — and that Democratic presidential candidate Kamala Harris has “tiptoed up to the edge of basic income” and that Pete Buttigieg says he takes the idea seriously. One of the leaders of the group funding SEED, The Economic Security Project, told the newspaper, “We are in a moment where big ideas are important and politically people are ready for them.”

This is about more than helping a few residents in a mid-size city pay medical bills, buy groceries, repair the car, or spend the weekend in the Sierra foothills gambling at the Jackson Rancheria Indian casino (there are no limits on how the money is spent, after all). It’s about setting the stage for a national political “discussion” that might eventually involve large, direct taxpayer payments to lower-income residents. The research and storytelling will be used to soften us up for the hard sell, which will come in various state or federal proposals, and will sometimes be linked to plans for reparations.

Thinking about these coming stories, I thought of that Monty Python skit about the four wealthy Yorkshiremen recalling their impoverished childhoods and one-upping each other on how bad they had it: “You were lucky to have a house! We used to live in one room, all 126 of us, no furniture. Half the floor was missing; we were all huddled together in one corner for fear of falling!” You’ll see from the research and stories — the recipients were worthy, the money was well spent, and it enabled people to escape a life huddled near that missing floor.

As SEED explained in its vision paper, “We hope to challenge entrenched stereotypes and assumptions about the poor, and the working poor, that paralyze our pursuit of more aggressive solutions.… In sum, we believe that SEED provides an opportunity to imagine a more fair and inclusive social contract that provides dignity for all.” And the only thing it will require is a massive infusion of cash to pay for this new social contract. Can you really put a price on human dignity?

Universal Basic Income is one of those ideas that has percolated among academics for decades. Those on the Left see it as a way to boost the economic situation of the poor, bolstered by the progressive belief that poverty is only about a lack of money rather a lack of skills, proper work habits, or life choices. Some on the Right like the idea, too, because giving direct cash payments would circumvent those wasteful, nanny-ish bureaucracies and might promote personal responsibility.

Getting rid of ill-performing union-controlled agencies is a dream of mine, but UBI sounds better at an academic conference than in reality. There’s no evidence the concept’s backers are interested in replacing existing income-transfer programs or shuttering bureaucracies. This would be another benefit ladled on top of existing benefits. It seems naïve to think that giving people cash rather than in-kind services necessarily will improve their sense of responsibility.

Wrong, too, are the Silicon Valley types who are intrigued by the idea because of their concerns about automation. The Economic Security Project features an interview with one academic who became interested in UBI in 1965 after a retreat with a futurist who “thought that automation was going to eliminate jobs, and the solution was a guaranteed income.” To ensure social peace, it may be easiest to give handouts to those left behind by the economy rather than to help them become employable. That strikes me as cynical, though.

Oddly enough, I find myself in rare agreement with two California organized labor officials quoted by the Times. “This concept of universal basic income is a surrender to a kind of grim Dickensian view of the future, frankly, in which people are robbed on the dignity of work,” said Barry Broad, who heads the California Employment Training Panel. Another called the Stockton program public relations, which is exactly what it is. Amen on both counts.

I regularly spend time in Stockton. It’s a nice, historic, formerly bankrupt city that needs fewer newsworthy ideas and more of the basics: better public services, less wasteful spending, lower taxes, and a regulatory climate that promotes business development and job creation. Then the city’s poor can get better jobs, improve their lot, and have too little time to tell their sob stories.