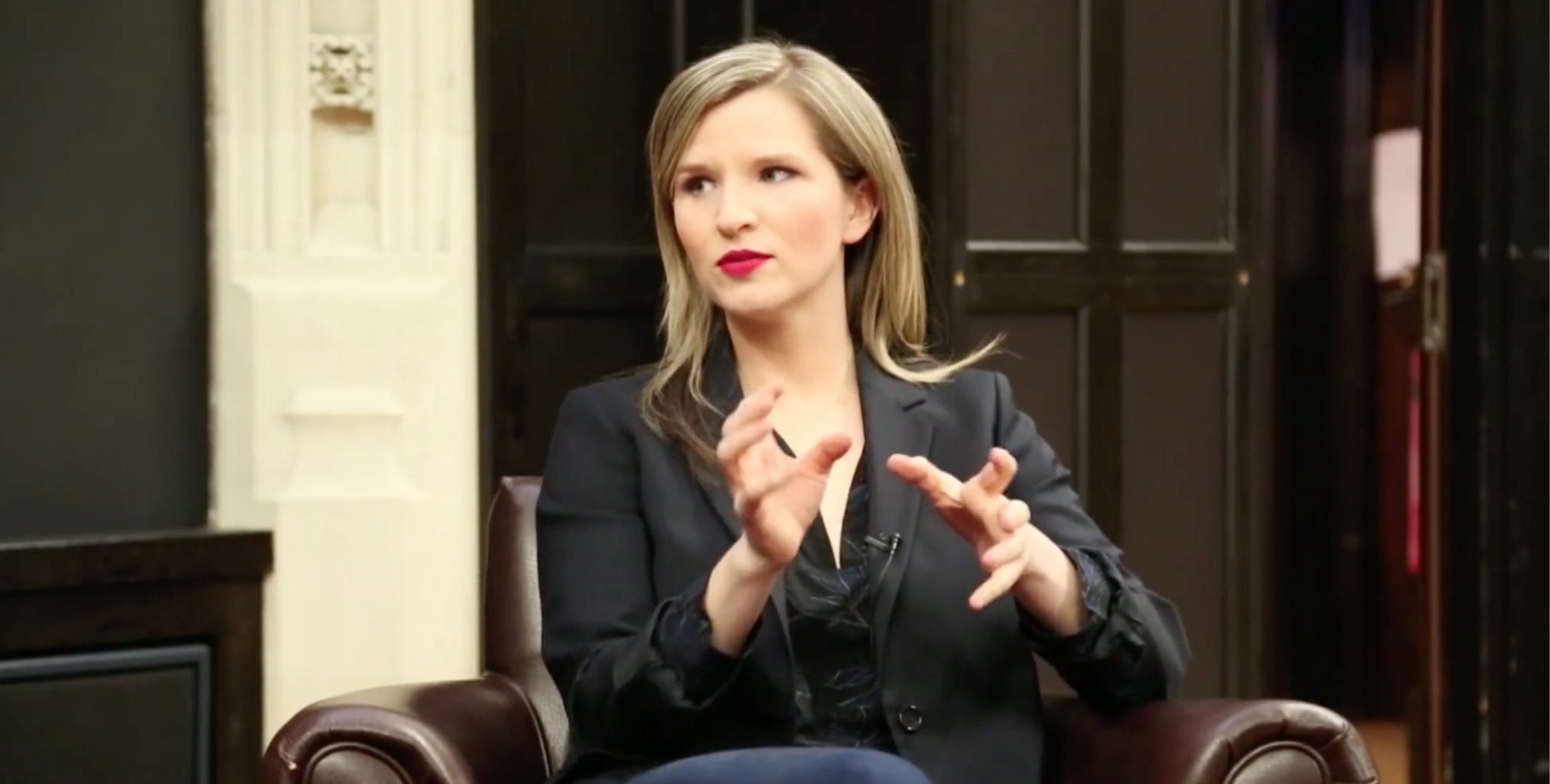 Tara Westover’s Educated: A Memoir (2018) landed on the New York Times nonfiction bestseller list last year and remains (63 weeks), receiving the usual fulsome acclaim reserved for feminist tomes that purportedly chronicle the perceived oppressive patriarchy that we’re told exists in every facet of American life. The book — about a rural Idaho fundamentalist Mormon’s escape to the sophisticated world of learning (Brigham Young University, Cambridge, Harvard) — is making its 32-year-old author rich and a mainstay on liberal bookchat media. I recently popped it off the new arrival shelf at the public library.

In what seems like a previous life, I was a book reviewer. I live in the West and have endeavored to explain its political, cultural, and historical nuances to readers of the conservative press. On the one hand, I don’t have much use for current liberal “New West” pieties, and on the other for the Hollywood John Wayne “horse opera” myths as applied to the region. While doing this I’ve surveyed the territory, so to speak. The He-Man Hemingway fiction of Thomas McGuane, the Green anarchist musings of Rick Bass and the late Edward Abbey, the rough and tumble coming-of-age memoirs of William Kittredge and the late Ivan Doig.

But there is another “school” whose antecedents were influential on Ms. Westover’s work. Women writers, some born and raised in the West, and scribbling in furious opposition to all those supposed antediluvian Marlboro Men-types who “won the West.” I call them the “feminist vigilantes.”

Members of this ideological ax-grinding posse are familiar to specific audiences, especially found in academic writing programs on Western college campuses. Names stand out: Gretel Ehrlich, Terry Tempest Williams, Kim Barnes, Laura Bell and Judy Blunt. Some have had poor relations with their fathers or ex-husbands, or both. This all related to the roles they played in their families, and their academic and professional aspirations, sometimes unfulfilled.

Gretel Ehrlich seems to be the proto-western feminist memoirist. A writer with roots in Southern California, she moved to Northern Wyoming as if on some mystical quest. An ex-student of the renowned essayist Edward Hoagland at Bennington College, Ehrlich published The Solace of Open Spaces (1985), an essay collection in which she sought to bring New Age sentiments to the tough ranch life she participated in, including her doomed marriage to a local rancher. In such essays as “About Men” and “To Live in Two Worlds,” she pushes this view, and gives us such airy gems as “Leaves are verbs that conjugate the seasons” and “True solace is finding none, which is to say, it is everywhere.” The Solace of Open Spaces was a bestseller. Not bad for a collection of essays. Ehrlich has spawned a number of imitators, notably Laura Bell, whose Claiming Ground plows the same exhausted field in the same place (Wyoming).

Terry Tempest Williams has made her mark as a sort of metaphysical naturalist with such books as Refuge (1991) and An Unspoken Hunger: Stories from the Field (1994). Like Ehrlich, Williams has a weakness for the mystical, a view that always seems at odds with the reality of the empirical laws of the natural world. A typical passage from Refuge: “I was raised to believe in a spirit world, that life existed before the earth and will continue to exist afterward….” and “The birds and I share a natural history. It is a matter of rootedness, of living inside a place for so long that the mind and imagination fuse.” Williams is a born and bred Mormon, who over the years has tangled with the Church of Jesus Christ of Latter-day Saints (LDS) over women being excluded from the LDS priesthood. And she is a well known anti-nuclear activist due to the high incidence of breast and other cancers in her family, when they were living in Southern Utah in the 1950s and downwind from the Nevada nuclear test site. The memoir is Williams’ preferred vehicle for her feminist and environmental activism.

Then there’s Kim Barnes, whose In the Wilderness (1996) might be the true prototype for Tara Westover’s Educated. They share a milieu (“a jagged little patch of Idaho,” as Westover puts it) and odious fathers horrified by modernity: Westover’s father (Gene) a fundamentalist Mormon and survivalist, who hated the federal government, public schools, and doctors. Westover herself was born at home via a midwife, and homeschooled only superficially. Barnes’s father (unnamed in the book, oddly enough) was a strict Evangelical Christian, who forbade his children normal secular pleasures and educational-intellectual pursuits. Barnes: “My father was absolutely set in his doctrine, much of which he determined himself…. What I could not bear was being made mute by tyranny; it was my own anger welling beneath the surface that threatened to consume me.”

Judy Blunt’s Breaking Clean (2002) covers much the same ground. A native of Malta, Montana (“surrounded by everything and nothing”), a remote town on the northern “Hi-Line,” Blunt married into the ranch life. She had children and, always harboring literary aspirations, began to strain in the harness of domestic drudgery. (“But still, like my mother, like the ranchwomen who peopled my childhood, I would not spout ideology or argue theory. Strong women roared in silence. We roared by doing.”) Her husband and father-in-law were men not accustomed to forward-thinking women, and after a few years the marriage fell apart, with Blunt moving with her children to Missoula to pursue education and a new life.

Breaking Clean is controversial because Blunt invented out of whole cloth the climax of the book, where her father-in-law smashed up her typewriter with a hammer as a message that she should have more important things to do than cultivate writing skills. The literary scandal of this apocryphal device even made for a story in the New York Times. Another suspect scene in the book occurs when her father and her future husband bargain over Blunt’s hand in marriage, while sharing a bottle of whiskey on the porch. Was she present? Did it actually happen?

Tara Westover’s Educated: A Memoir has an embarrassment of trite antecedents. She has done well for herself from the standpoint of literary success, but in the end her book is the latest edition of a tired genre. We read great memoirs (St. Augustine, Rousseau, the Marquis de Sade, Mark Twain) for literary excellence, not veracity of narrative. Westover’s book, whether true or not, follows in the footsteps of writers who are pandering to an audience, feminists with daggers drawn. Books prepackaged and predictable, like breakfast cereal or toothpaste.